Google is aiming to build a commercial Quantum Computer by 2029 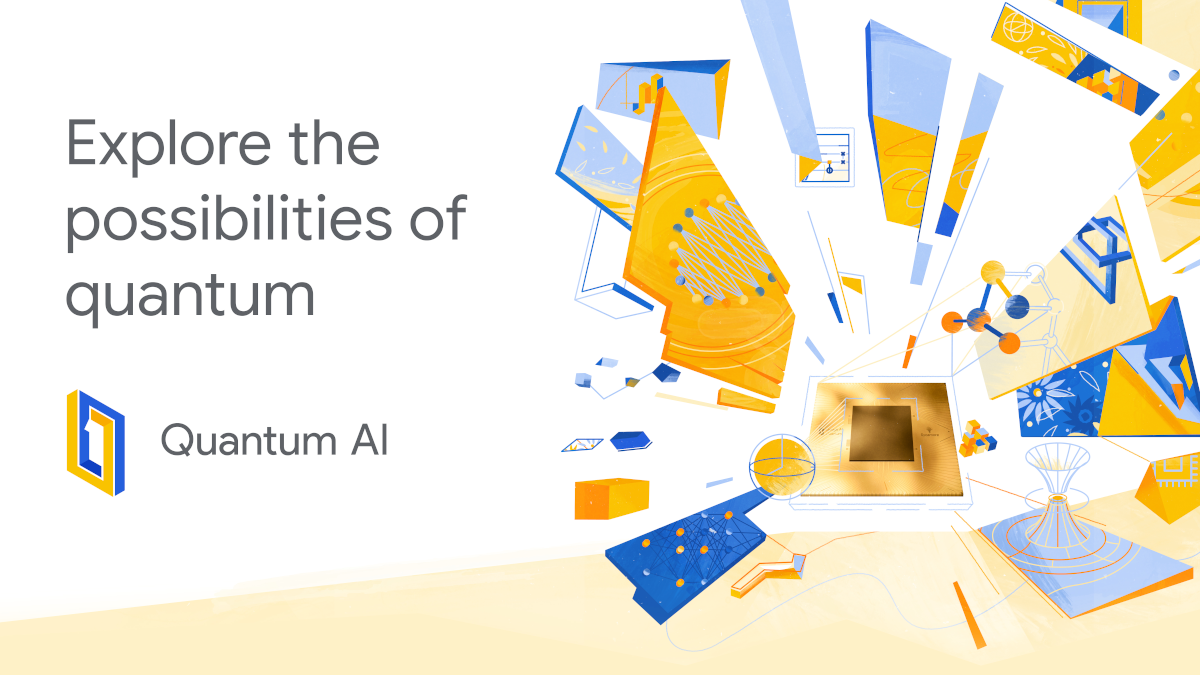 Recently, at the Google I/O developers’ event, the search engine company announces its plan to build a commercial quantum computer by 2029. The announcement was made by Google’s Chief Executive Officer, Sundar Pichai and all in all, the company aims to build a useful, error-corrected quantum computer within 10 years.

During the Live I/O event, Google also introduced its brand-new Quantum AI facility in Santa Barbara with a glimpse of what an actual Quantum Computer looks like. The campus is dedicated to Google’s plan and is the company’s first Quantum processor chip fabrication facility with hardware and research laboratories and Google’s very first Quantum Data Center.

Quantum Computers are the future but only if the industry could find a way to store Quantum data for longer durations. At present, a huge cryostat maintaining Absolute Zero is required to store quantum data which is practically very difficult for commercial business. However, the benefits and uses of Quantum Computers are endless in terms of computational processing power, scalability and accuracy. A quantum computer allows researchers and data analysts to perform complex computations at high speeds. The processing time taken by these incredible computers is phenomenal compared to typical desktop computers that compute data in gigaflops as compared to teraflops on a 30-qubit Quantum computer.

The benefits of commercially introducing Quantum Computers in sectors like technology, healthcare. Encryption, Artificial intelligence, economics, energy and overall sustainability are endless. Quantum Computing could evolve breakthroughs in these sectors based on their commercial applications.

“As we look 10 years into the future, many of the greatest global challenges, from climate change to handling the next pandemic, demand a new kind of computing. To build better batteries (to lighten the load on the power grid), or to create fertilizer to feed the world without creating 2 percent of global carbon emissions (as nitrogen fixation does today), or to create more targeted medicines (to stop the next pandemic before it starts), we need to understand and design molecules better. That means simulating nature accurately. But you can’t simulate molecules very well using classical computers,” according to The Keyword- Google’s Blog.

Google and the world await 2029 for commercial Quantum Computers.