Google Is Bringing Android Games On Windows In 2022

The Windows 11 Android app ecosystem is limited only to the Amazon app store, Google is finally ready to bring its mobile gaming platform to the Windows desktop. Google announced that Android Play will be available on Windows PCs starting in 2022. The announcement was made during the 2021 Game Awards, in which Google stated that Windows users will soon be able to access hundreds of Android games from their desktops, laptops, and tablets. … Microsoft itself has partnered with Amazon so that games and apps can run from the Amazon app store (Android-based) on Windows 11. 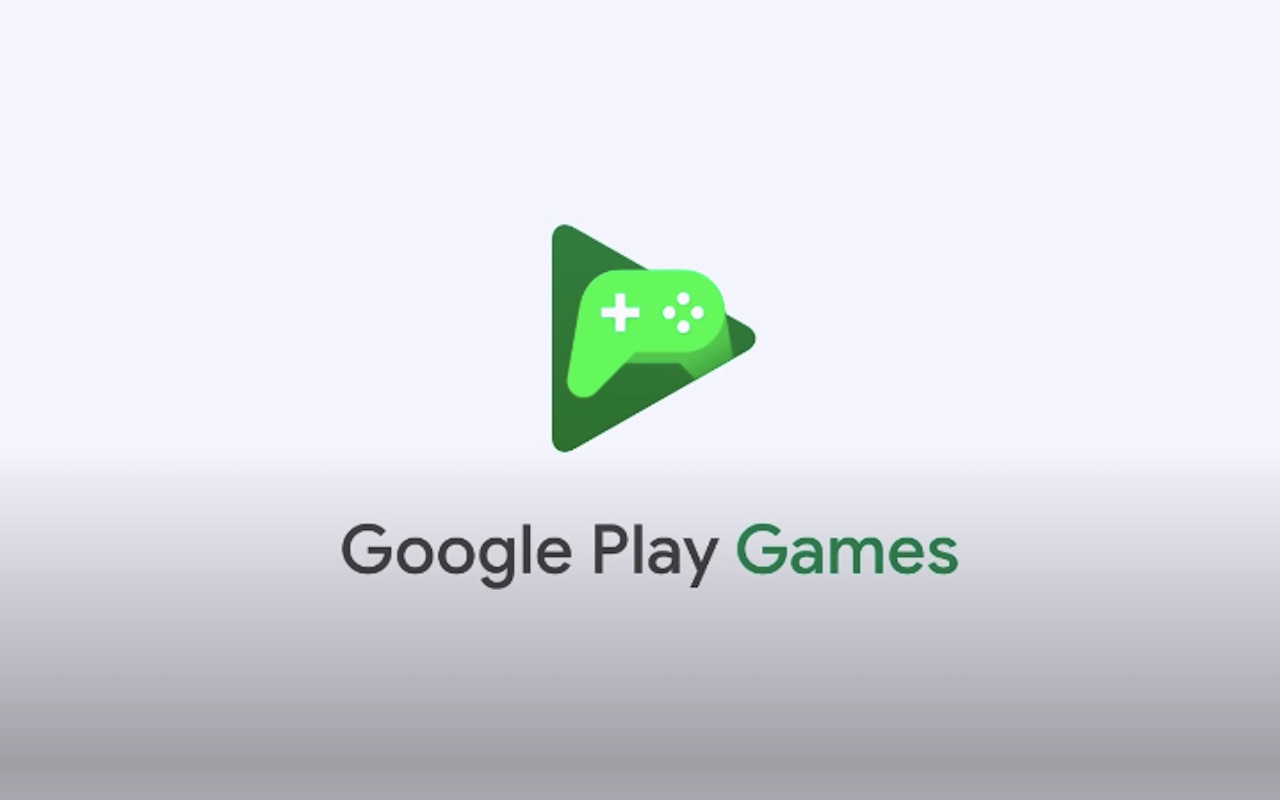 At first, Google doesn’t seem to be interested in running Android on Windows but now they seem to be ready to move to windows. The software giant works with Amazon to allow Windows users to install built-in games and applications from the Amazon App Store, but native Google Play support will not be officially provided through Microsoft’s features. However, between the release of the Amazon App Store on Windows 11, it is clear that Android apps will still be an integral part of our PC experience.

Possibly the entire Android game library will be supported, although this may take too long. They made the announcement during the Game Award and according to the reports, more details will follow closer to launch. The document said that Google will first release “emulated, native and streaming video games” for Windows Home, with at least some of that effort starting in 2022.

According to the report, Google’s app won’t rely on any custom integration with Windows 11, and the company will also distribute the app itself. Google’s cross-platform gaming move follows in the footsteps of Microsoft itself working to integrate Android apps into Windows 11. The main cross-platform announcement was made during the 2021 Game Awards hosted by Jeff Keighley. The Google Play Games app, developed by Google, will be available on the Windows platform, allowing users to run Android games on their Windows PCs. Google spokesman Alex Garcia-Kummert told The Verge that Google created the Windows application on its own, without any collaboration with Windows maker Microsoft. The latter introduced the capabilities of Android apps with Windows 11 when it introduced local support for Android apps through the Amazon Appstore, which in turn is hosted on the Microsoft Store. However, Google’s dedicated app store for games will be different as it will also work on Windows 10 devices.

This feature will be provided through the Play Games desktop application, and Google says you will be able to synchronize game data, such as progress and achievements, between Android, Windows, and Chrome OS. This move means that gamers will be able to simultaneously access games from the Google Play Games ecosystem on Android phones and tablets, Chromebooks, and Windows PCs, and switch seamlessly between devices. Fans of the popular Google Play can now play their games on their laptops, desktops, or Windows PCs, and then on Google OS devices such as Android phones, tablets, and Chromebooks. Google announced that it will release Android games to PCs next year, allowing people to directly play games purchased from the Google Play Store on Chromebooks and Windows PCs.

This actually helps Android game developers as they can now develop AAA games that work on both Windows and Mobile devices. You can usually find Android games and apps in the Google Play store, this means that these developers need to list their products there to further increase Google’s market share and profit margins. Google’s this decision can create a bigger market for Android developers while also giving Windows more options to choose from. This also means that Google will not rely on third parties to provide games to potential users. However, this may change in the near future as Google also wants to get some of the Android action on Windows. The company has reportedly confirmed the development but has yet to set a deadline for when games may be available to download on Windows PCs. It also looks like Google is working on the project on its own, without official support from Microsoft or third parties.

It’s worth mentioning that Google’s intention is to offer the best native experience possible. The company has no plans to use the cloud or other forms of streaming. The company hasn’t disclosed whether the technology uses Microsoft’s latest Android app layer, BlueStacks, or something else, but the company tells us the games will run locally rather than stream from a cloud server.

At a high level, Google wants to allow users to “play on any screen,” including Android, Windows, and macOS platforms and all forms of factors such as mobile phones, tablets, desktops, smart displays, and TVs, and the company may Will create a “low-cost Bluetooth controller.” Now Google hopes to bring its multi-screen gaming platform to Windows PCs. This is a major move by Android manufacturers to make it easier for Windows users to access their video game library.