Google has pushed the deadline for app developers in India to comply with its Play billing system by seven months, to October 31, 2022, the search engine giant announced, as it experiences intense scrutiny over its app store operations. 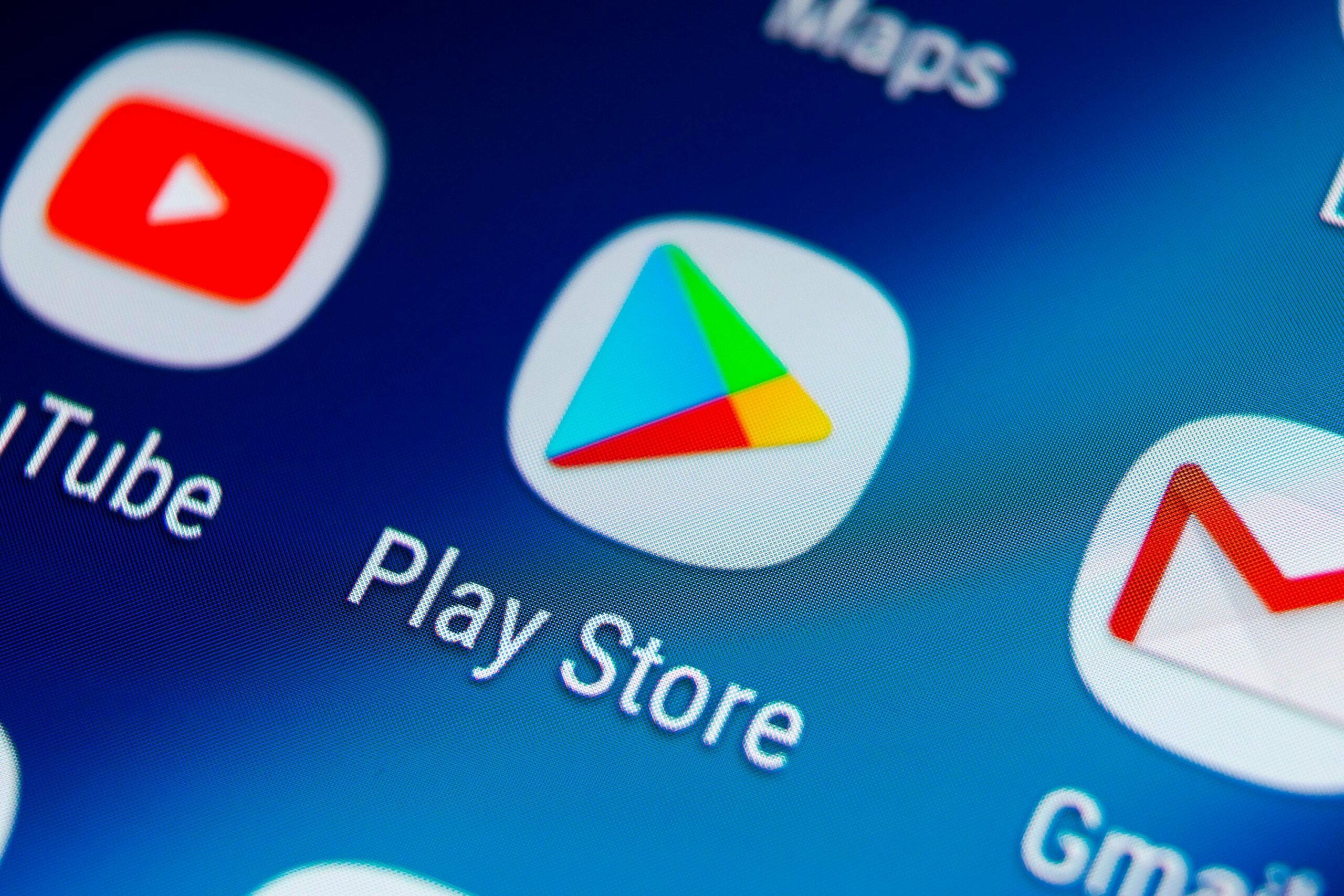 Google stated that the deadline has been extended from March 31, 2022, to facilitate developers in providing required product support for recurring payments using UPI, wallets, and other payment systems in view of India’s latest directives.

A Google spokesperson in a statement said, “We recognize the unique needs of the developer ecosystem in India and remain committed to partnering with developers in India on their growth journey.”

The Alliance of Digital India Foundation (ADIF) reacted to the development by saying that Google’s decision to extend the deadline for the new Play Store policy allows developers with temporary relief. The startup & technology industry body, on the other hand, stated that it disagrees with the explanation made for the extension in a statement.

The primary concern for developers is the gatekeeper tax of 15-30 percent on a specific category of apps and limitations on the use of other payment channels, which Google fails to acknowledge in their announcement, ADIF added. The forum also recommended that Google take more time to listen to app developers’ issues and draft a policy that is fair to all apps on the Play Store.

Similar to its competitor Apple, Google forces developers using its Play Store for apps selling digital products and services to employ its own billing system as well as pay a service fee of 30 percent of the sales generated. While Apple vigorously implemented the policy, Google was lenient until October 2020, when it said it will aggressively enforce the policy beginning September 30, 2021.

The decision drew a strong backlash from Indian developers, and as a result, the tech giant pushed back its adoption in the country until March 31, 2022. The deadline for other markets ended on September 30, 2021. Google will decrease the service fee to 15 percent for the first $1 million in revenue generated by developers using the Play billing system every year starting in March 2021. The reduced fee policy came into effect in July 2021.

Google announced in October that it would slash its fees for all subscription-based services to 15 percent from 30 percent effective January 1, 2022. The company also said only 3 percent of developers pay a fee, while 99 percent of those pay a service fee of 15 percent or less.

The move did not settle well with the startup community, which alleged that it was unfair and did not define a level playing field. The ADIF also requested the Competition Commission of India (CCI) in October, demanding interim relief from Google PlayStore’s new commission policy.

According to a statement from the industry forum, ADIF, an alliance of 422 startups, requested relief from the CCI on behalf of app developers, claiming that Google’s new policy will confine certain kinds of apps to using only Google Billing System (GBS) for accepting payments.