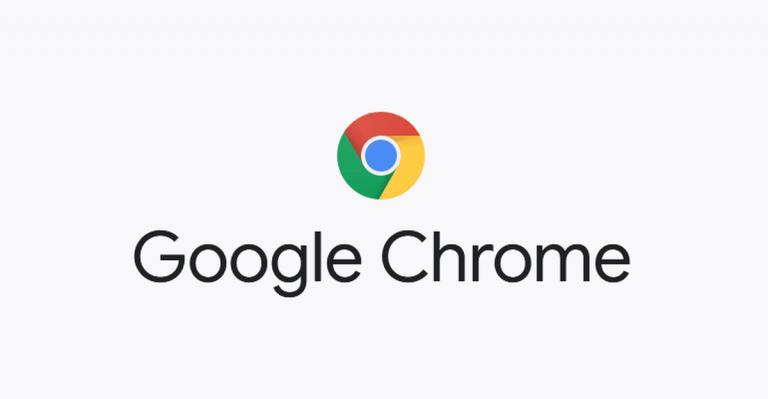 The search engine giant is bringing in some very useful features to its platforms and people are very excited to use them on their smartphones and desktops. Well, I am talking about Google’s latest release of the ‘Live Caption’ feature on the Google Chrome desktop browser.

The tech giant has recently announced today that it’s browser will now be able to live caption any audio or video playing in it. This feature will allow Chrome to make effortless onscreen transcriptions of anything playing through it, be it any audio or video. This feature is already available on Android smartphone devices and now, Google is bringing the same level of accuracy of Live Caption to Chrome.

One very useful aspect of this onscreen transcription feature is that it does not require an active internet connection and works with your local hard disk files when opened with Google Chrome. However, Google says that these are automatically generated time captions that will work on all video websites, social media websites and all forms of podcasts and radio content websites. Google integrated applications such as Google Photos and other platforms will also be able to benefit from this Live Caption feature by the company. Users will be able to see real-time live captioning on mostly all web-based audio or video chat services.

Having said that, by introducing this feature on Chrome desktop, Google has made a very assistive tool handy for users to benefit on different platforms. Imagine the scope of this feature for anyone who is deaf or hard of hearing and relies basically on subtitles and captions.

Another use of this feature could be for anyone who wants to understand the video or audio content without turning on the speaker or sound, he/she can read what the person is saying in the video through this live caption feature launched by Google.

Google Chrome is one of the most popular and used browsers on the internet today and the accessibility of this feature goes beyond the scale. One can enable the ‘Live Caption’ feature by going to the Accessibility tab on Google Chrome under the Advanced section settings. The captions only support English subtitles as of now but with more updates, Google might add other languages to this useful feature.

According to multiple reports, the Live Caption feature will be available globally for Google Chrome on Windows PCs, Linux and Apple MacBook. As mentioned in a report by Engadget, Live Caption will soon be available on ChromeOS as well.