Globally, more than 1 billion people use Google Maps facilities for their day-to-day traveling. Workers at Google Maps are constantly updating destinations and routes to meet the demands of customers. 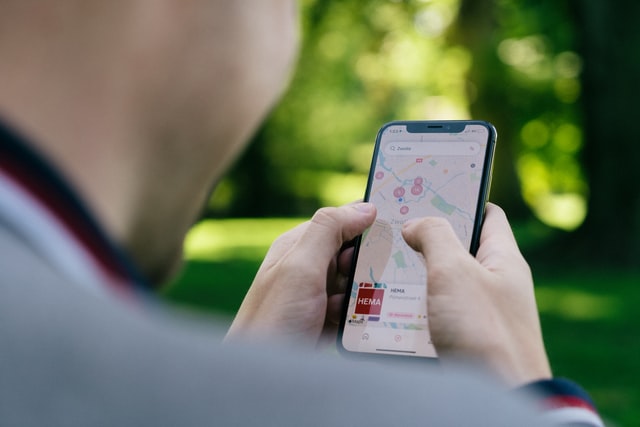 Apple’s CEO announced its new work policies, one being the new return to the office and the other, revised work from home policy. Sundar Pichai, CEO of Alphabet, which owns Google and its subsidiaries including Google Maps, announced their hybrid work mode policy where employees have to work in the office five days a week at their offices located in Bothell, Washington.

Google Map Workers refuse to stop the Work-From-Home and start remote working. They demanded suspension of the return to office timeline. More than 200 workers were affected by the new remote work policy starting on June 6. Of around 200 workers working for Cognizant Technology Solutions, 60% of the workers acted in opposition to the work policy.

They signed a petition to work from home. Among other things, it stated, “We demand the option of WFH be retained until our concerns have been adequately addressed and a flexible plan has been developed and approved for all employees.”. The workers said they had financial, health, and childcare concerns. Working for Cognizant, they mentioned their low salaries, gas cost as they live far away from the office in Bothell, and high housing costs near the office.

As of June 6, the workers will no longer have access to work systems from home. Google has more than 1,00,000 temporary vendors and contract workers who spend all of their time on Google projects but are official employees for other companies.

The Google workers are allowed only 3 days a week at the office, while the workers of Cognizant were promised the same liberty during their interviews but have not been given it and can do nothing about it since they are not Google employees but employed by the company that hired them, Cognizant.

For the first few years of operation, workers paid $5 per gallon for gas and the hourly rate for the Bothell office began at $16 per hour, which was less than Google’s average salary of over $120,000, but comparable to Seattle’s minimum wage of $17.27. The petition was endorsed by the Alphabet Workers Union with over 900 members employed by Alphabet and its suppliers, including Google.