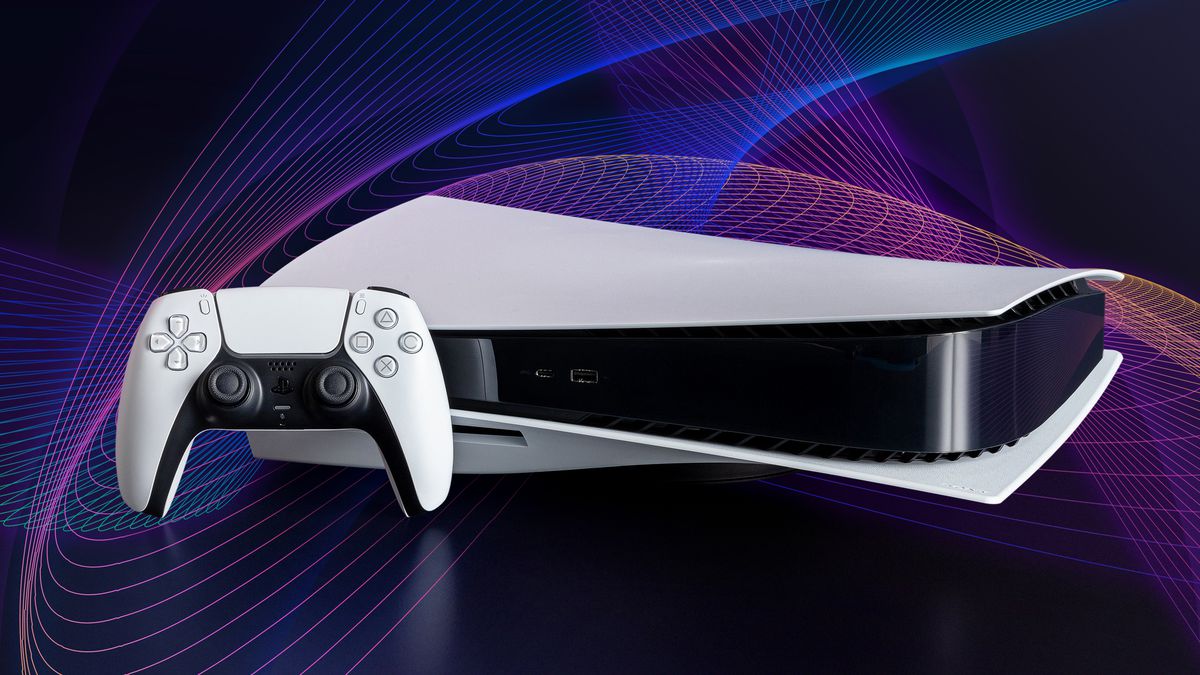 Sony to push up PS5 Production in order to expand its gaming portfolio
Image Credits: Shinobi662

Sony, the Japanese technology giant, is planning to ramp up production of its PlayStation 5 (PS5) gaming device while also growing its game library.

Sony to boost up PS5 production

According to GizmoChina, the announcement comes after the supply chain concerns have subsided. Despite the fact that the PS5 system is set to ship in November 2020, Sony has been struggling with production due to a global chip shortage and other supply constraints.

“We are preparing for dramatic improvements in the console output, leading us to previously unheard-of levels,” Sony Interactive Entertainment CEO Jim Ryan was reported as saying.

Regardless of the fact that China is still under Covid-19 lockdown, the CEO indicated that “things are clearly improving.”

The firm also forecasted that PS5 sales will reach 18 million units in the fiscal year ending in March, up from 11.5 million units the previous year. The business has also stated that by 2025, half of its game releases will be on PC and mobile.

According to the claim, Sony sold 80,000 PS5 devices in 82 minutes, whereas the brand sold 80,000 PS4 units in 9 days. This demonstrates the PS5’s ever-increasing popularity. While the brand has lofty goals for addressing PS5 demand, how will it accomplish so?

According to Sony, the main cause for the PS5’s decreased availability last and this year was a chip scarcity. However, things have calmed down and production of the PS5 may resume.

The continuing conflict between Russia and Ukraine could be a danger to the PS5’s sales. Sony feels that this may have an impact on its logistics and inventory. As a result, the company intends to bring on numerous suppliers in order to keep PS5 manufacturing constant.