The New York Times reported Monday that some 200 Google contractor Cognizant employees in Bothell, Washington, have been told they must work five days a week. 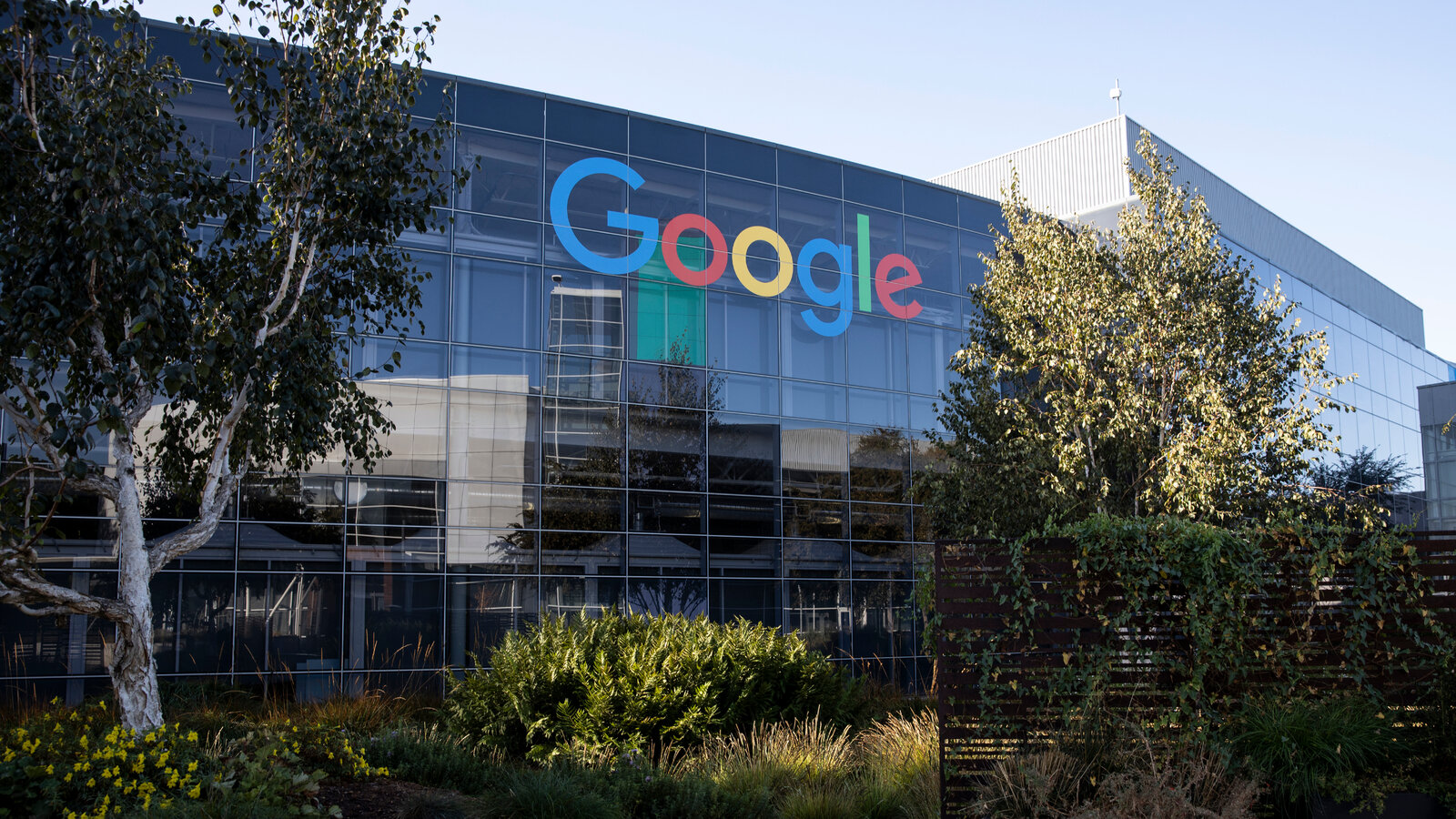 According to The New York Times, about 60% of those employees signed a petition asking bosses to halt the return-to-work plan. The workers said in their petition that the commute to work would be costly due to the rising cost of fuel.

“Gas is now around $5 per gallon, and many of us in the workplace are unable to afford to live close to the office due to our low wages and the high cost of housing,” the petition stated, according to The New York Times.

In May, gas prices reached all-time highs. According to JP Morgan, the average price of gasoline could reach $6 per gallon this summer.

According to the AWU, the contractors assist 911 operators in finding the quickest route to crises, update Google Maps during natural disasters, and monitor traffic movement in crucial regions.

“These workers give crucial labour to Google Maps’ success,” the AWU stated in a tweet.

According to The New York Times, Cognizant contract workers earn between $16 and $28 per hour.

One $19-an-hour employee told The Times that if the employer went ahead with the return-to-office plan, he would have to spend nearly 28 percent of his compensation on gas.
“It is intolerable that workers get paid as little as $16-28 per hour for such important labour,” the AWU remarked. “It is also outrageous that workers are being compelled to return to work on June 6th, despite the fact that thousands of full-time employees can request and receive work from home rights.”

According to a Google spokeswoman, the health of all our employees, including contract workers, is a top priority.

“The health and safety of our employees remains our top priority,” a Cognizant representative told The Times. “We demand our staff to get vaccinated to return to our offices in the United States.”

When Insider contacted Google and Cognizant for comment, neither company responded quickly.