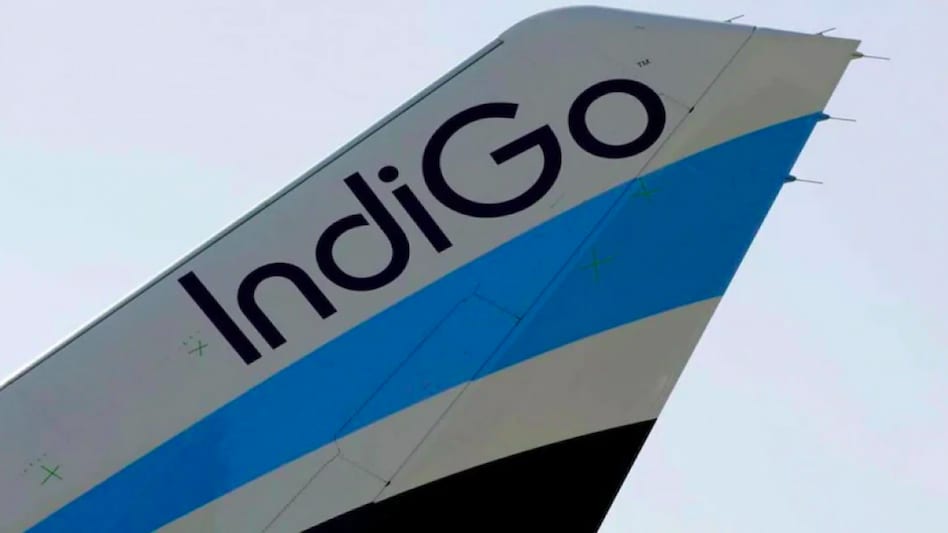 Interglobe Aviation which operates low-cost carrier IndiGo, on Wednesday said its losses widened to Rs 1,681.80 crore in the March quarter compared with Rs 1,147.20 crore in the corresponding quarter last year.

So far this year, Brent crude has surged 50% while in the March quarter it gained nearly 39%.

Q4 was impacted by the Omicron Covid wave, which hampered demand at the beginning of the quarter. Capacity in terms of available seat kilometers (ASK) dropped sequentially by 11.3% but grew by 6% y-o-y.

Yield, a measure of pricing, remained stable sequentially at Rs4.4. But the cost per available seat kilometer (CASK) increased by 24% y-o-y and 19% sequentially.

The upshot is that IndiGo’s spreads, which is revenue per available seat kilometer less CASK, slipped into negative territory, according to a company presentation. Recall that spreads had turned positive in Q3 after seven quarters of being negative.

“This quarter has been difficult because of the demand destruction caused by the Omicron virus in the first half. Although traffic rebounded and demand was robust during the latter half of the quarter, we were challenged by high fuel costs and a weakening rupee”, said Ronojoy Dutta, CEO of Indigo.

Dutta further said that the company believes IndiGo is best positioned to maximize revenue in a recovering market. “As we work to return the airline to profitability, we are focused on maintaining our cost leadership position and continuing to build the most efficient network in the region”, the CEO added.

As of 31 March, IndiGo had a total cash balance of Rs 18,227.5 crore. While the airline’s total debt (including the capitalized operating lease liability) stood at Rs 36,877.80 crore.