Google Maps is soon likely to begin featuring real-time bus information to local Delhi travelers. According to Google, public transportation can be inconsistent at times, so having access to information allows travelers to manage their journey efficiently and can help to reduce the stress of traveling. Google has collaborated with the Delhi Transport Ministry, the Delhi Integrated Multi-Modal Transit System (DIMTS), the Indraprastha Institute of Information Technology (IIIT) Delhi, and Lepton Software to add real-time bus schedules state of Delhi to Google Maps, allowing its users to travels more convenient. 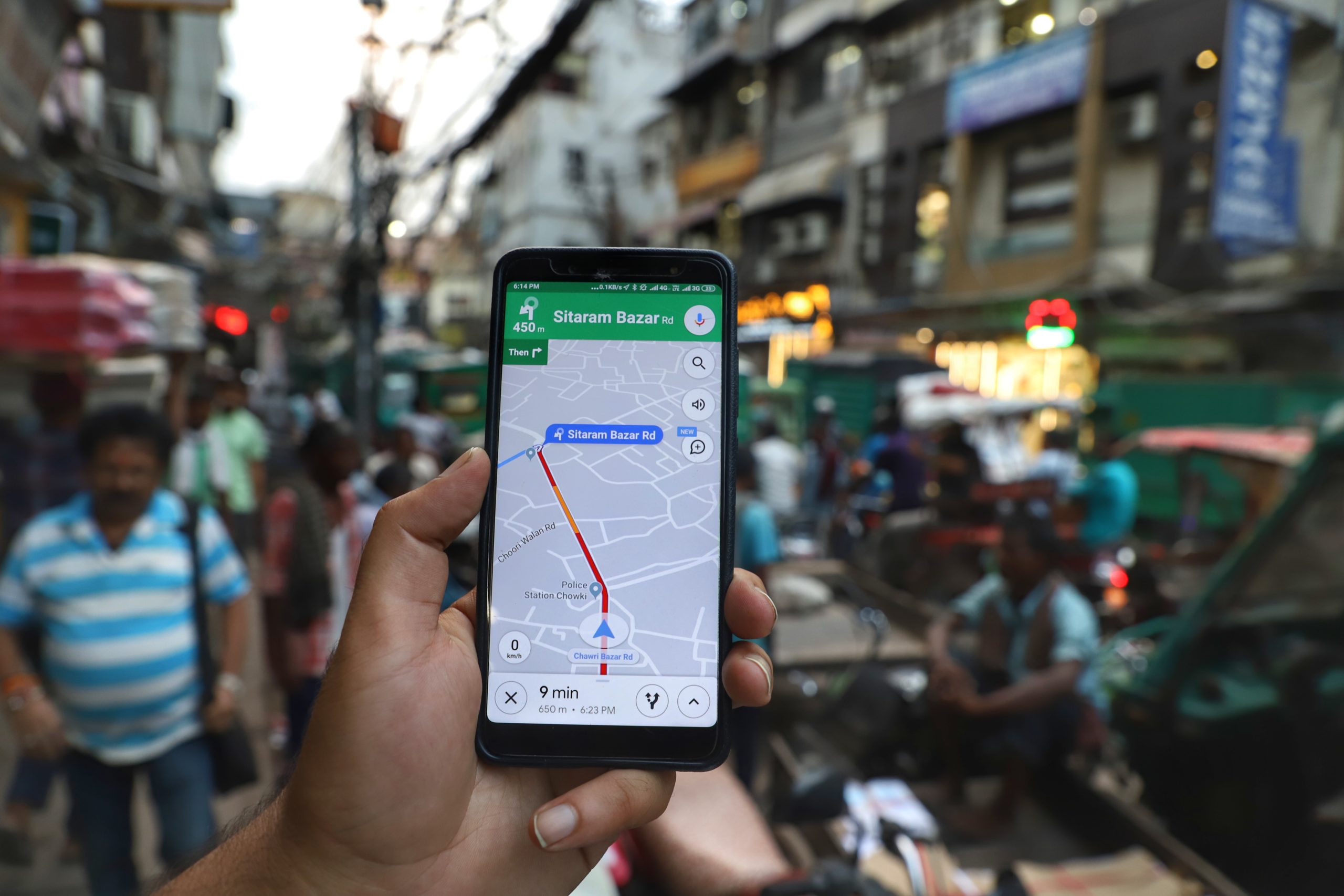 Google highlights that passengers in Delhi traveling between the Azadpur terminal and the Punjabi Bagh Terminal would access information about which bus to board and when the next bus will arrive at a stop. Using this new feature on the Google Map app, users will be able to assess the duration of their journey and whether their bus has been delayed or not. In line with the new conditions, Google Transit will continuously revise timings. The arrival times are marked with green or red on Google Maps based on relevant real-time information.

On the occasion of the scenario, Delhi Transport Minister Kailash Gahlot, 3,000 buses can be checked in real-time. Gahlot assured the public that the partnership would motivate several additional transit apps to use the transport department’s open data portal to develop resourceful solutions that will make Delhi’s public transportation system the default means of transportation for everyone.

With the assistance of Indraprastha Institute of Information Technology, Delhi, the Delhi Government publicly released Open Transit Data in 2018 to provide real-time data, such as geo-coordinates of all bus stops, route maps, timetables, and real-time GPS data of bus locations, that any third-party app developers or researchers could use.

While announcing this new feature on Google Maps, Taylah Hasaballah, the Product Manager of Google Maps, shared a few things. He stated that over a billion travelers use Google Maps to navigate and experience their environment, no matter where they are. The Google team focuses on designing maps to provide commuters with a more relevant, accurate, and trustworthy experience.

If you choose to use Buses to commute across Delhi, here is a How-to guide to using this Google Maps feature:

Step 1: Launch the Google Maps app on your Android or iOS smartphone

Step 2: Fill up your destination as well as your current location.

Step 3: After filling in your destination and current location, tap the ‘transit’ icon, which will display the time, bus numbers, pathways to the destination, and real-time information.

Step 4: You can select one of the listed routes and additional bus stops along their route.

Step 5: After tapping on one of the listed bus stops, the feature will display the arrival times for various buses at the selected bus stop.