The short video creating and sharing platform has been in controversy since a long time now. First, it was banned in India over security concerns because of their ties with China. Then it was banned in the United States over the same issue but President Trump has allowed any US company to acquire a major chunk of the platform’s business in order to keep the app running in the country.

US companies such as Microsoft and Oracle and many other are still in talks over the acquisition of TikTok, if the deal goes as planned, then people of the US would continue to use the short video sharing platform, but if not then the app will be banned in the US over security concerns.

TikTok has been facing a lot of controversies lately; the recent blow came from Pakistan. Pakistan telecom regulator has banned TikTok over a very serious issue, claiming that the short video sharing platform failed to filter out immoral and indecent content from its app. 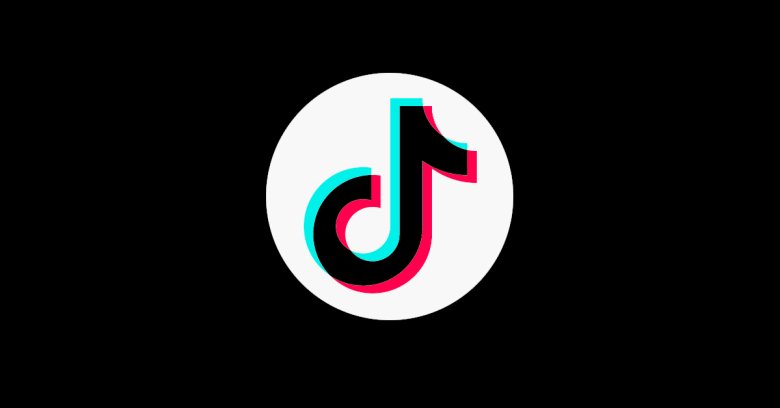 This ban was not intended as any ulterior motive against the Chinese company because recently prior to TikTok’s ban, The Pakistan Telecommunication Authority had banned Grindr and Tinder- dating apps over the same reason of indecent and inappropriate content.

According to analysts from sensor tower, the app was downloaded a total number of 45 million in Pakistan, which makes the country, the 12th largest market for TikTok in terms of use and downloads. The app was downloaded approximately over 2 billion times on all iOS and Android-based devices.

The ban on TikTok has taken a trend in the world, its use is subdued because of other non-banned competitors such as the Instagram Reels and soon to come, YouTube Shorts.

Instagram was smart about TikTok’s ban in India as within a span of four weeks, Facebook launched Reels in India as there was a whole market demand for this kind of platform and after TikTok was banned, this is what the users in India settled for.

A cultural phenomenon, if you may call it even as the Chinese platform is under immense pressure for growth. The growth graph of TikTok shows a rocket incline and then a steady decline all the way down. Overall the bans in the short video platform have faced, the hardest knock came from India and the pending ban from the United States. If the verdict passes to ban TikTok in the US, then the Chinese company will face a significant threat for growth. 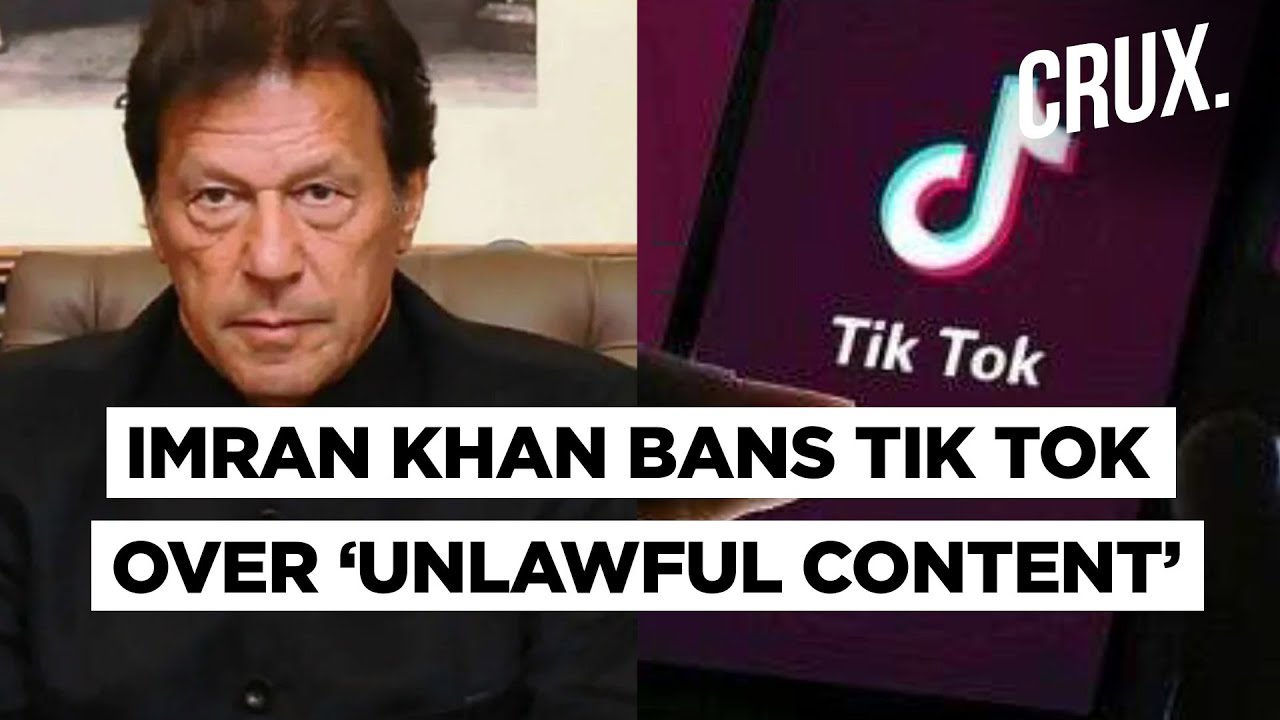 Pakistan telecom regulators say that they gave a considerable amount of time to TikTok to respond to their concerns and take action on a priority basis, but the company failed to comply. According to sources, telecom regulators gave TikTok a list of 40 accounts that were to be blocked within the first half of 2020, but the Chinese platform only blocked 2 out of those 40.

Responding to the allegations and the issue in general, a TikTok spokesperson said that their platform is a creative one that has built a foundation of creativity and expression. He added that the platform will comply and come to a conclusion to serve the country’s creative online community.