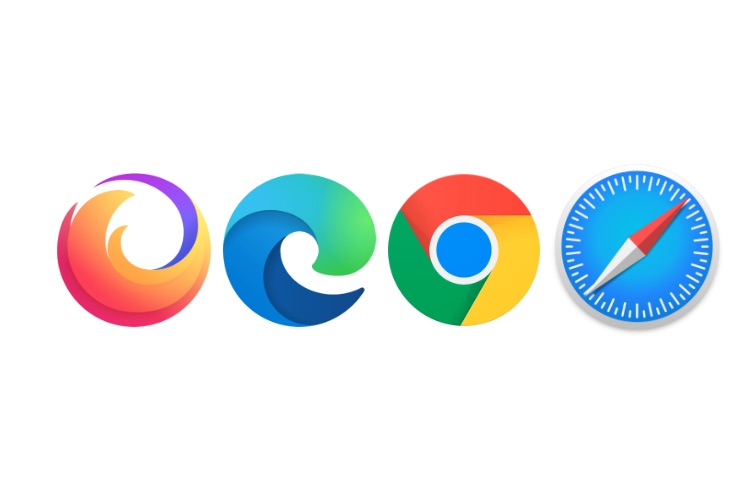 Web extensions are very important tools for browser developers that enable users to customise a web browser experience. Web browsers such as Google Chrome, Apple’s Safari, Mozilla Firefox and Microsoft’s Edge, all of them typically support a variety of web extensions that are capable of customising the user interface, block ads, manage cookies and more. Browser plug-ins work similarly and are a separate type of module.

Having given this introduction to web extensions, the new Web Extensions Community Group that includes major browser developers like Apple, Google, Microsoft and Mozilla will try to forge and build a common architecture for all future web extensions with an intention to create uniformity in the user experience and make it easier for developers to create new plug-ins and web extensions.

According to a recent report by Apple Insider, the newly formed Web Extensions Community Group will include member chairs from Apple- Timothy Hatcher and Google- Simeon Vincent. The group will include members from each major browser developer in the industry. The common group is inviting developers to join their effort in creating a main common architecture for future web extensions.

However, reports suggest that it has been stated distinctly that the common architecture will not specify every part of web extensions or plug-ins or in any way come in the pathway of innovation. As mentioned in a report by Apple Insider, every developer will have complete freedom in using his/her creativity and will continue to work independently with their own terms and policies.

Furthermore, the report suggests that the Web Extensions Community Group shall have two major goals:

First, to outline a common architecture that enhances performance and makes the web extensions more secure and resistant to malware attacks.

Second, to make it easier for developers by offering a consistent model for them to work on, including common APIs, permissions and overall functionality.

According to reports, the newly formed community group with major market players- Apple, Google, Microsoft and Mozilla is inviting developers to join this initiative and for that, it also has a dedicated GitHub repository with the community charter, says Apple Insider.