Loyal Twitter users in Nigeria were in for a rude shock on Friday, when the country’s government announced that it would be suspending the social media platform’s operations, indefinitely. The reason cited has been that the service was being used as a tool for “undermining Nigeria’s corporate existence”. 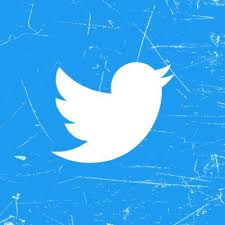 The move comes barely two days after the microblogging giant had deleted a post made by the official account of President Muhammadu Buhari, on account of violating guidelines.

Nevertheless, as of Friday, the platform continued to function perfectly well even after the announcement, making people wonder when exactly the suspension would come into effect.

The tweet in question had been criticized as a “declaration of war” on the President’s part, by Nigerian citizens themselves. The post contained a reference to the period between 1967-1970, when the country went through a struggle amid a civil war that lasted 30 months.

The reference was used as a sort of warning to the so-called “anti-goverment” elements who want the “government to fail” against causing any trouble. The President had further highlighted the “destruction and loss of lives” during the war, and had said that anyone who “misbehaves” will be treated in a “language they understand”.

Following the deletion, the Information Ministry of the country decided to suspend Twitter’s activities in Nigeria, with Information Minister Lai Mohammed accusing the platform of “having an agenda”. He further claimed that the functioning of the social media site in Nigeria seem “very very suspect”, while also wondering if the team at Twitter had also deleted the “violent tweets” that have been made by  activist Nmandi Kanu. 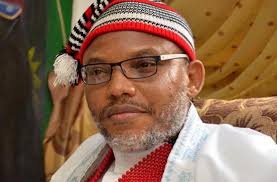 For those unaware, Kanu happens to be the leader of Indigenous People of Biafra (IPOB), with the aim of getting a separate state for the old Eastern Region of Nigeria. He has been exiled to Israel.

The American platform was also accused of supporting secessionist in Nigeria by the government, on Wednesday.