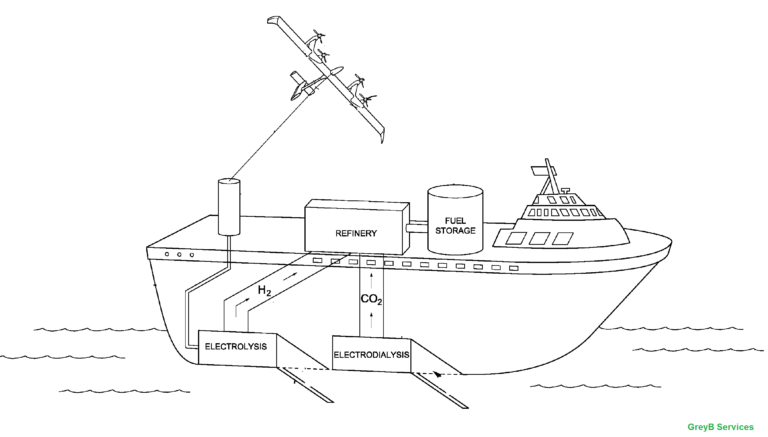 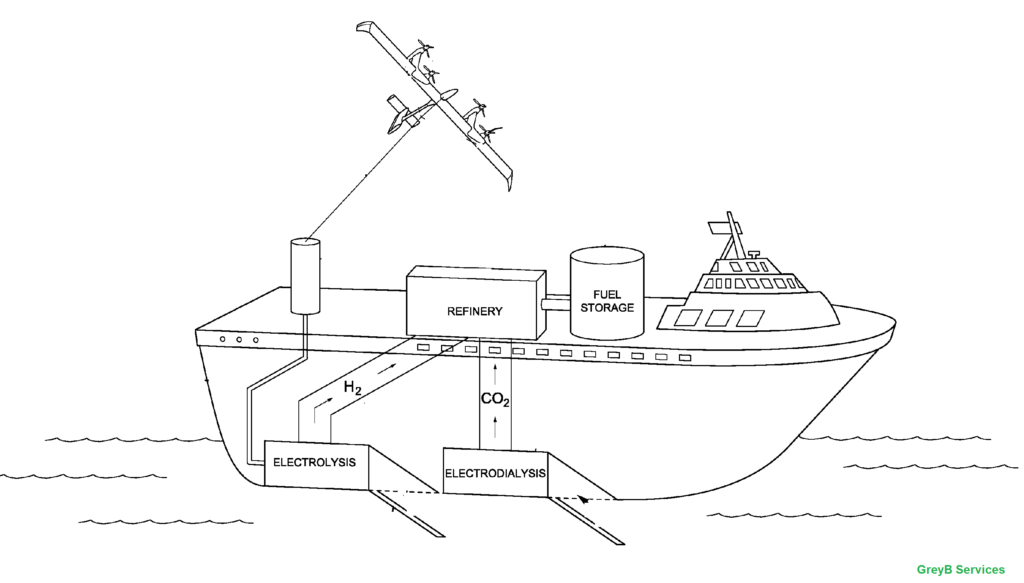 All cargo vessels of the world, in a year, emit 260 times more Sulphur Oxides than the world’s entire car fleet. One giant ship like Emma Maersk can emit cancer-causing chemical equal to 50 million cars, reports The Guardian.

Shipping, thus, can be regarded as the #1 transport polluter in the world. And the bunker fuel that these vessels use is the culprit. It basically is waste oil, with high Sulphur content, left after the crude oil refining process. Plus, it is so thick that you can walk on it when it is cold.

We need to decrease our reliance on fossil fuel has become a common knowledge now. And we are making efforts along that direction by, for example, increasing the efficiency of solar cells, electric cars, biofuels, hydro power, etc.

What could be a solution here for the bunker fuel?

Like the past, using the sail to harness wind energy to propel a ship could be a solution. There are some problems that render this solution unfeasible for cargo vessels, however. First, these cargo ships demand energy in megawatt range and second, unpredictable nature of wind could make a ship arrive on a port late than its scheduled time which it strictly needs to adhere to.

A recent patent filed by Google seems like solving both of these problems. Instead of a sail, it suggests using its flying energy kites Makani to propel engine of a ship. The patent mentions flying energy kite 500 meters above the ground where the wind is significantly stronger.

Are you also thinking that a cargo ship will use that electricity to propel its engine? Yes? No, you’ve also made a wrong assumption like I did while studying this patent. Before finishing reading the complete patent, I was under the same impression also.

What is happening then? The patent mentions that a ship that will use Google’s energy kite to propel its engine, will house an electrodialysis, electrolysis, and a refinery system.

What’s the use of these systems, you ask? Well, read on.

The refinery system uses the famous Fischer-Tropsch process to produce synthetic jet fuel C11H24 or a synthetic diesel fuel. It then converts this synthetic fuel into ethanol by using syngas fermentation which is an alternative fuel for greener shipping.

“The patent suggests a method to produce Ethanol, an alternative fuel for greener shipping.”

The ship will have a rotatable drum. Its rotation will make tether of an energy kite wrap and to reel toward the ship. The ship will have a perch where a kite will get parked when, for example, the wind is not conducive to produce electricity or during a bad weather. The image below depicts a parked flying kite. 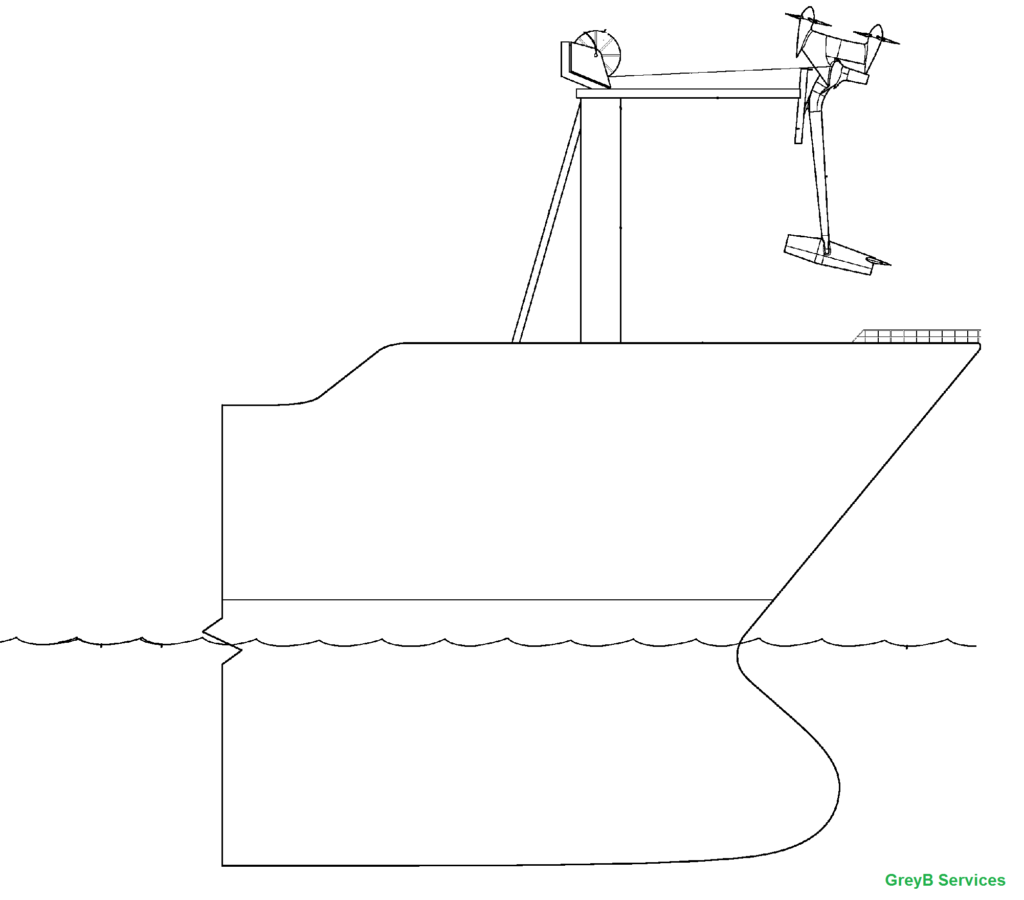 All in all, the patent by Google is an epitome of its creativity. It reflects how the company uses already existing solutions to solve multiple problems. This invention has potential to bring shipping costs, shipping time and the amount of pollution cargo ships generate down to a great extent.

Nitin Balodi is a research analyst at GreyB Services – a patent research and analytics firm based out at Singapore – that uses its unique combination of machine and human intelligence to derive hidden patent insights.