Google to Pay more than $2.5 million to Underpaid Employees

The Tech giant Google has made it to the news headlines again. The search engine company has decided to pay 2.5 million to more than 5,500 employees who work under them. This declaration was followed by a case alleged on Google stating that the top search engine pays its programmers and developers less than the bare minimum.

Google is expected to pay more than $2.5 million to roughly 5,500 employees and job applicants who allegedly were under-compensated or faced hiring discrimination. https://t.co/KRc0ARiF38

The company was also accused of keeping its female engineers underpaid. Out of these 5,500 employees, 2,500 are female programmers who are kept at an underpaid wage in the company. The company has also started to pay the Asian employees and applicants who were said to be underpaid, and their jobs were overlooked, resulting in some amount of discrimination.

The allegations have been on the company for the past 4 years in the states of California and Washington, and now the case is all set to be settled by the labor department of the company. The department is conducting simultaneous reviews of the pay practice.

As the female engineers of Google have claimed to be underpaid compared to the men of the company, Google, on its defense, has stated that they pay everyone based on their work, and their pay scale is not based upon an individual’s identity. The company has also claimed to have set periodical audits all over its branches to look for any loophole that has given rise to such allegations about female engineers being underpaid than the male employees.

But irrespective of their internal audit, Google has to pay $1.35millions to more than 2,500 employees as per the settlement regulations. 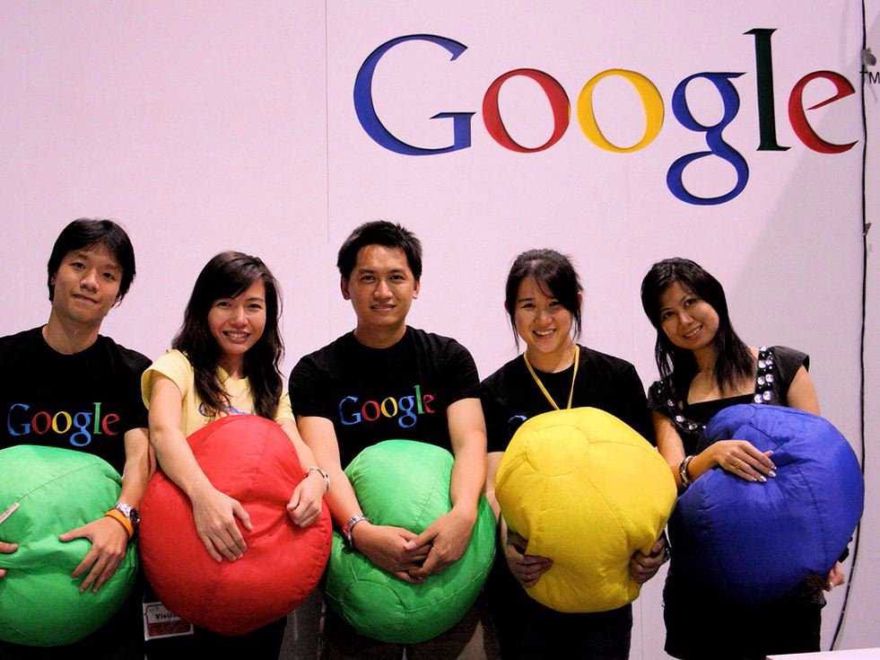 The rest of $1.23 million is to be paid to all the women and Asians who have claimed to have unsuccessful jobs at Google. One more point that the settlement covers is that an amount of $25,000 has to be paid annually for the period of five years to create a reserve for any such settlement (if any) in the coming times.

Let’s take a look at what Jane Suhr, a Google employee at the labor department’s federal contract compliance, said about the current settlement. She stated that this allegation has indeed brought some negative simulation upon the long-cherished reputation of the company. But Google will always be committed to its workforce and employees and keep giving the users an experience that’s one of a kind.

Such cases also bring forward the hidden truths about how such issues still happen, too, in a workspace like Google. But let’s hope this becomes a lesson for every company out there and they can pay and treat their employees based on their work rather than their race or gender.