With the deadline of June 1 for Google Photos to take back its unlimited storage, and instead set a limit to 15GB of storage almost here, tech giant Google Inc. has stopped “pretending” that the low-quality photos that are saved on Photos after compression, are “high quality”. 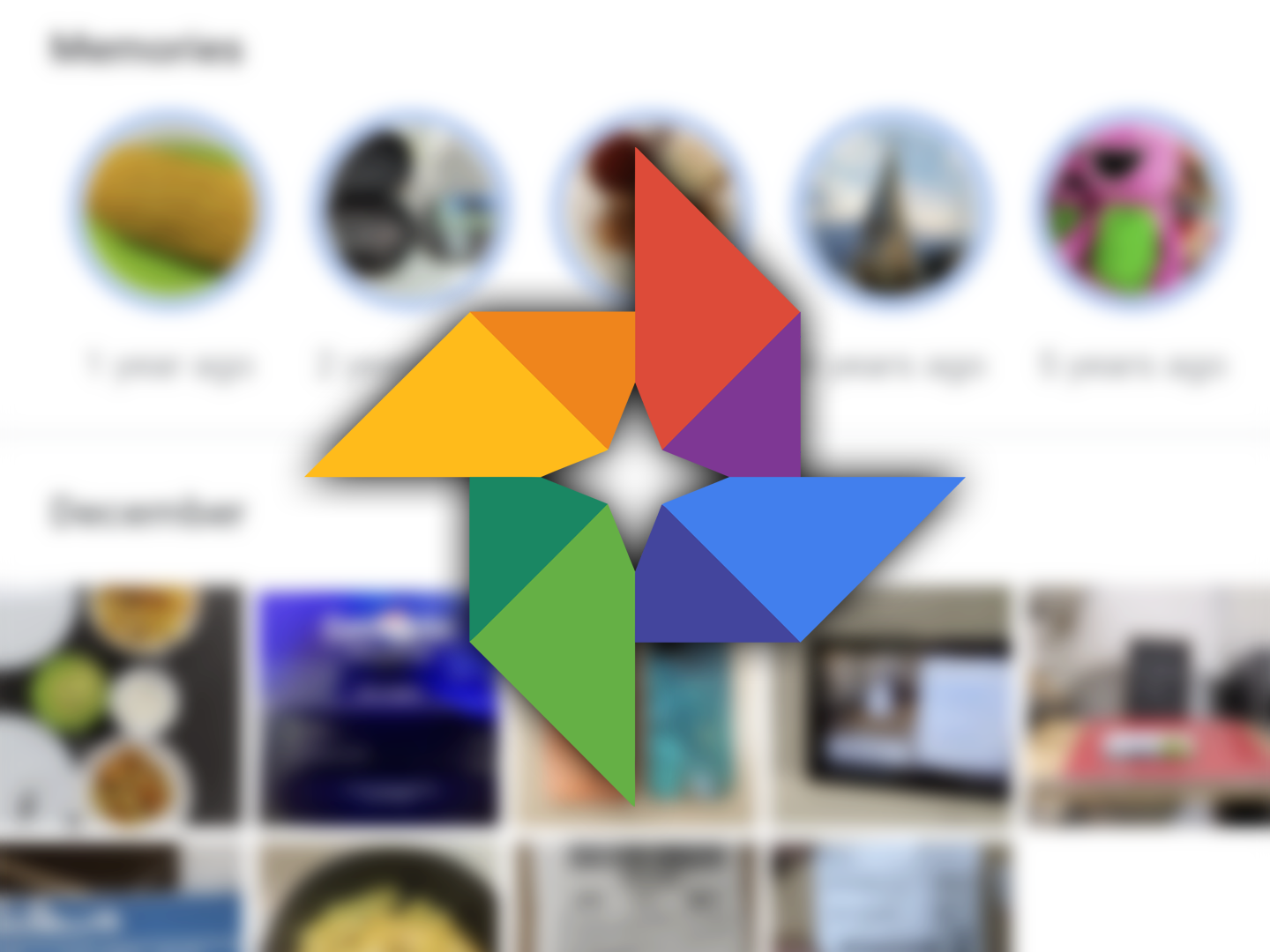 The company has announced that come June 1st, people using Google Pixel phones will still have access to the unlimited storage capacity of Google Photos’ so-called “High quality” picture storage, but the same cannot be said for users of other phones, who will now have a cap at a capacity of 15GB.

Oh and by the way, the 15GB cap is not for Google Photos alone, but is the combined storage space allowed to all of Google Drive, so users had better manage their data wisely.

Soon enough, users will get to “Storage saver” on their Google Photos app, which is the revamped name for “High quality”, as the tool for compressing images. People will have the option of either saving their images directly onto “Original quality” (where the real picture quality will be retained), or to Storage saver, where the pictures will be compressed, allowing for lesser storage space needs.

To be clear, both the formats will count against the storage cap, and Original Quality will be requiring more data space.

The company has also come up with a brand new tool, one that will help users locate and delete images that are blurry, and videos that are too large, so as to save space. The new feature will be present in the “Manage storage” section, and will also include the screenshot location and deletion option (which is already present in Photos).

A word to the wise

Now users might start rushing to back their Photos and videos up, for fear of their deletion, but one thing to keep in mind is that the files so far saved in your Google Drive, including all the “High quality” images, won’t be counting against the 15GB quota, which comes into place in June. This one is valid for both Pixel and Non-Pixel users.

Additionally, moving forward, the future versions of Pixel phones won’t have access to “High quality” either, which will be scrapped after the existing models. 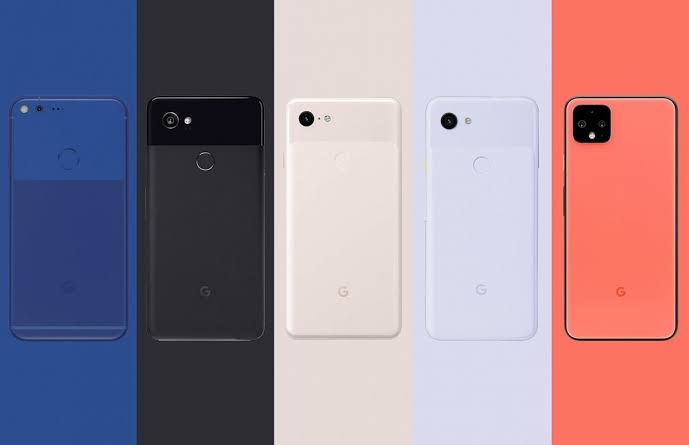