Bitcoin ATM operator sent to jail in the US

In the last few months, cryptocurrencies have gotten so popular that even Bitcoin ATMs were opened in the US. And recently, a Bitcoin ATM operator has been sentenced to 2 years in jail. This is because he was operating an illegal crypto exchange option in the US. Reports suggest that his ATM networks were illegal and were used by criminals to launder money. It also helped them with CASH.

Details about the operation

The name of the man was Kais Mohammad, a 37-year-old Californian man that exchanges almost $25 million. Most of his work was to help criminals and anyone evading the government. He was guilty of money laundering, doing unlicensed business, and doing nothing to implement an anti-money laundering scheme. Mohammad’s business model was that he exchanged crypto of his users for a hefty 25% commission. And since it was higher than the market rate, he also knew that at least one of his users was a criminal. 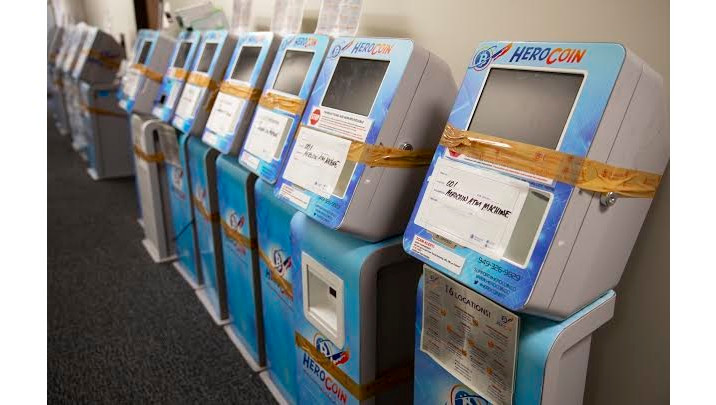 He used to meet them in a public place and exchange the money for them. Kais also maintained his ATMs by keeping cash in these for users to withdraw and deposit crypto directly. He did all this intentionally and didn’t register under the government. Kais also didn’t comply with the new law where any transactions over $10,000 needed to be reported to the IRS. Neither did he report any cases on people he suspected of any crimes transaction over $2000.

His ATM network was yet another thing. It didn’t need any form of verification from the customer end and allowed unlimited transactions of up to $3,000 without reporting them to the law enforcement authorities. After being caught, Mohammad has agreed to forfeit 18.4 Bitcoin, 222.5 Eth, $22,820 in ATM cash, and the 17 BTC ATMs.

How to avoid using such ATMs?

The rule of thumb is to avoid anything that looks fishy. But assuming that it doesn’t look odd, then always choose ATMs that are by major banks. In the US, official Bitcoin ATMs have been installed in many places. And one can easily transact in them legally without any problems. Also, note if you have used the ATMs that were seized by the government, it will be wise to report it to the authorities.

What are your thoughts on the 17 Bitcoin ATMs being seized in the US? And do you think that such more ATMs could be found if looked for? Let us know in the comments below. Also, if you found our content informative, do like and share it with your friends.