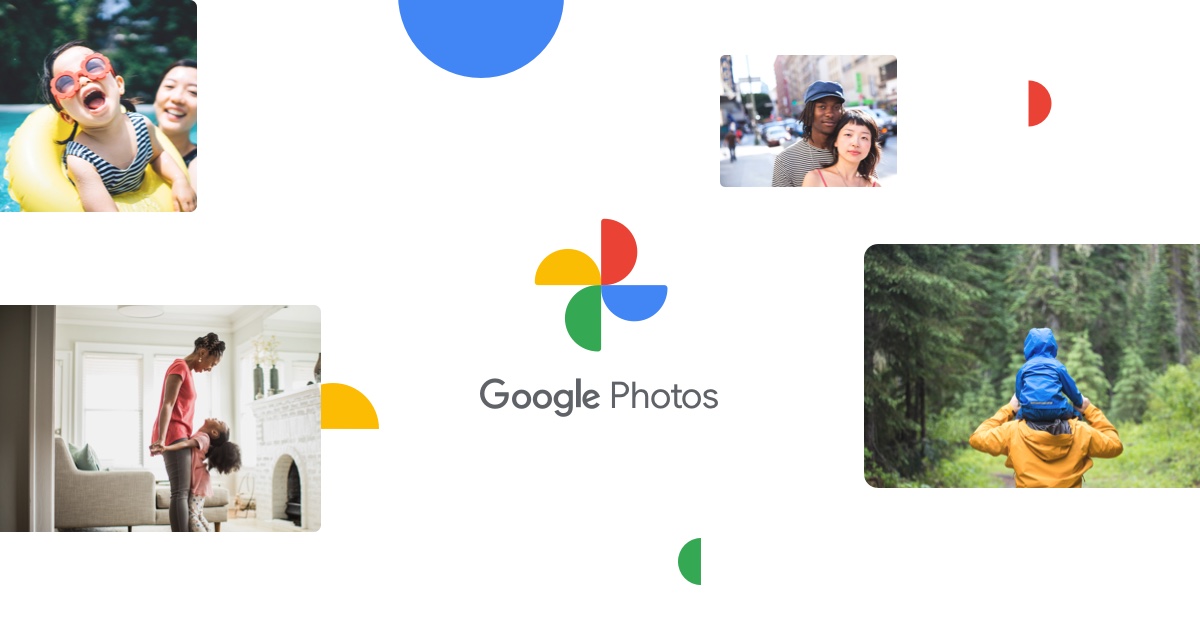 Google, the search engine giant is acing the consumer satisfaction game among its peers by offering services and perks to their customers that no other brand is willing to offer. The company keeps its consumers in the highest respects and basically, would do anything to not compromise their reputation in people’s eyes which is the main reason why it is at the top ten technology companies in the world.

Having said that, Google Photos is following up on the company’s vision to cater to its consumers as it announces to expand its printing options. Yes, Google Photos will now allow flexible ordering and prints directly to your doorstep.

As mentioned in a report by Engadget, until now, in order for users to get high-quality prints of their photos stored in Photos from Google, they had to use the company’s premium print service powered by Artificial Intelligence which automatically selects up to 10 of your best photos from Google Photos every month and send them to you at your doorstep. Now, with the latest announcement, the company is offering as many prints as you’d want, delivered at your doorstep.

However, this is not all, the search-engine giant is also offering new sizes for prints and canvases on Google Photos. So, in addition to the already existing 4×6 inch, 5×7 inch, and 8×10 inch options, Google is now offering you with more print options including 11×14 inch, 12×18 inch, 16×20 inch, and 20×30 inch. Isn’t this great? You are no more restricted to Google’s choice of size; you have more options to choose from in order to get your best shots framed and printed.

However, this is not all, the company has also announced to add more canvas sizes 8×10 inch, 16×16 inch, 20×30 inch, 24×36 inch, 30×40 inch, and 36×36 inch. This is Google’s way of saying that “we care” and hopefully, the company will deliver you with more features and products by the end of this year. According to reports, the company has recently settled a two years old lawsuit with one of its ex-employees who accused the company of retaliation when those ex-employees tried to organize their workplace.

There are several things happening with these multi-billion-dollar companies and as a part of the company’s goals, it might be offering you with great new features in the upcoming months. So, stay tuned and order in your preferred choice of prints from Google Photos.