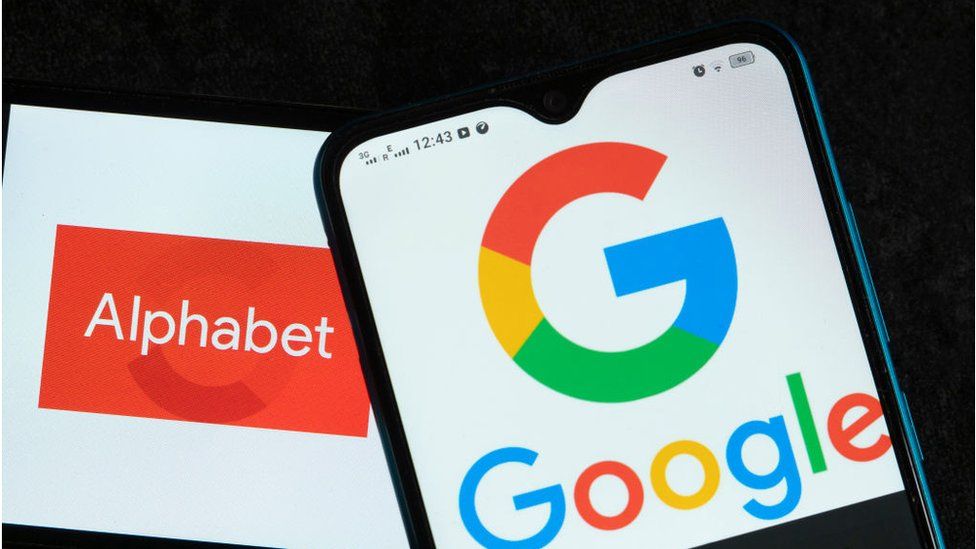 As much as we all love Google, there are some things that consumers will never know about the company. We all believe that these technology giants are big and established enough to have norms and policies that cater to the needs of their employees and guess what, they have several norms for the betterment of their employees, especially Google as it is known for giving excellent perks to its employees.

However, it cannot be the case every time and I am referring to Google’s 2019 case where the company allegedly fired two of its software engineers that sparked company-wide protests. Although, it was not Google but its parent Alphabet Inc. that terminated the employment of two Rebecca Rivers and Laurence Berland.

Google and Alphabet Inc.’s employees were protesting and accusing these companies of retaliation for the fired employees’ efforts to organize their workplace, as mentioned in a report by Engadget.

Following the matter, after two years of continuing this court battle, the National Labor Relations Board on Wednesday announced the approval of the proposed settlement between the technology giant and its ex-employee Laurance Berland.

Just imagine for a moment that you are an employee of Google who is trying to make things better within the company by making efforts of the organization and the company accuses you of exploiting your privileges and then firing you. How is that fair? Also, if you would have been at fault and you would know when you are, would you ever, in your life, go against the company’s decision and slap them with a lawsuit? A sane person would never.

So, it is easier to believe that the ex-employee must have had a point during the whole battle and that now, both the parties are opting for settlement.

As mentioned in a report by Engadget, Alphabet argued during a previous testimony that the firings were directly directed to those employees who were abusing their privileged access to the company’s internal systems including security tools and calendars of other employees. In his defense, Berland does not deny his actions but defends them by giving an explanation, saying that he accessed those calendars because he was concerned that their rights were being violated.

So, what do you take away from this incident? I for one have a notion that sometimes, these big and established firms could be exploiting their position in the market but it may not entirely be CEO Sundar Pichai’s fault. Alphabet and Google are enormous brands and these decisions of hiring and firing employees are with the company’s chosen managerial teams, but the higher the reputation, the more are its chances to fall.