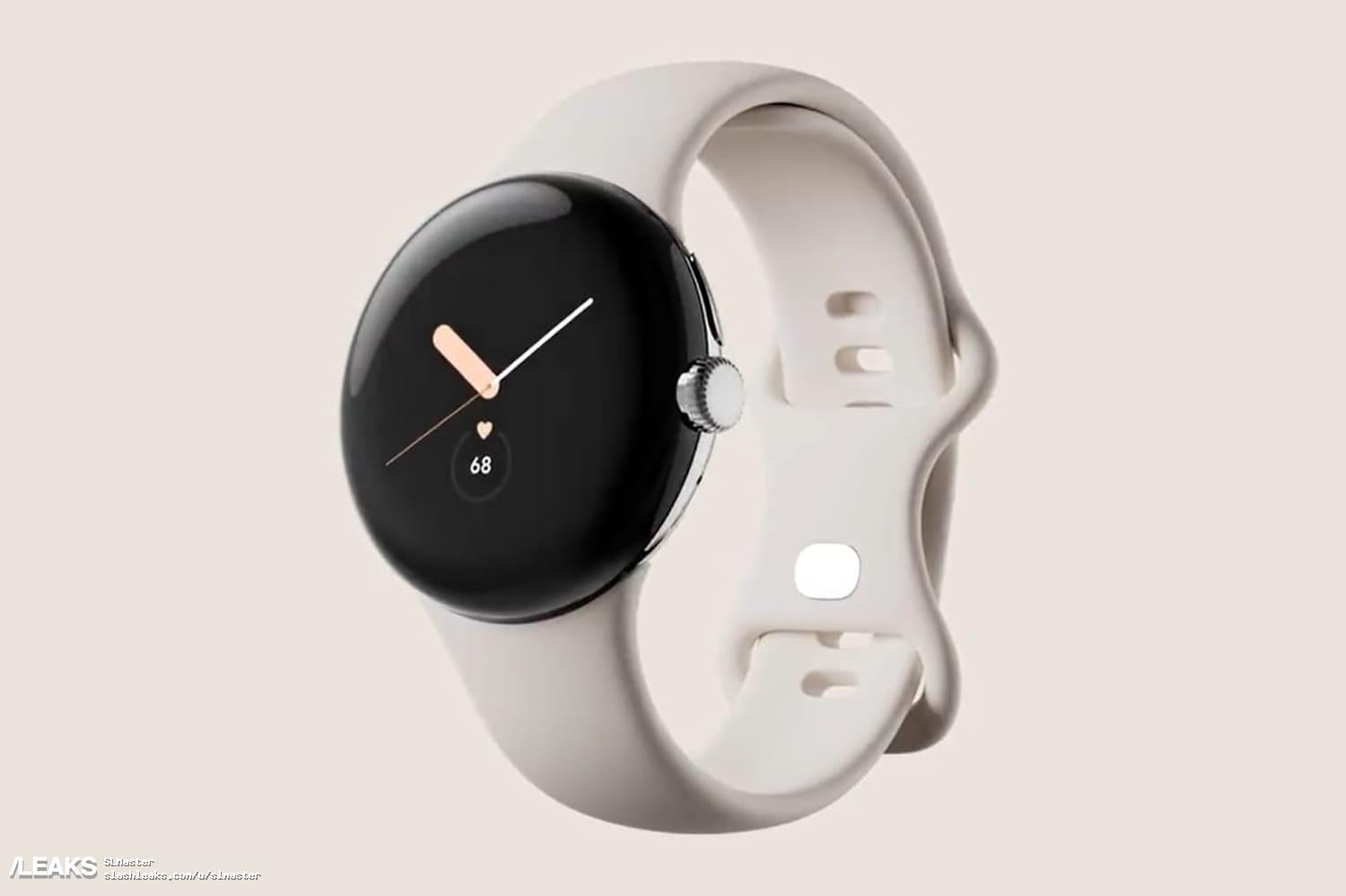 Google Pixel Watch was revealed last month at I/O 2022 as the company’s first wearable product, and it will be available in the United States starting this autumn. Ahead of the formal introduction, a fresh report claims that the wearable would include many configurable, swappable wrist bands that can be attached effortlessly.

Google Pixel Watch with a variety of Band options

In addition, the firm could provide various leather, cloth, and stretch bands. Some of the bands may seem similar to those available for the Apple Watch.

According to 9to5Google, Google will sell at least seven bands for the forthcoming Google Pixel Watch. A Milanese-style band, a link bracelet, silicone bands, two varieties of leather bands, and cheap fabric and stretch bands are all in the works. 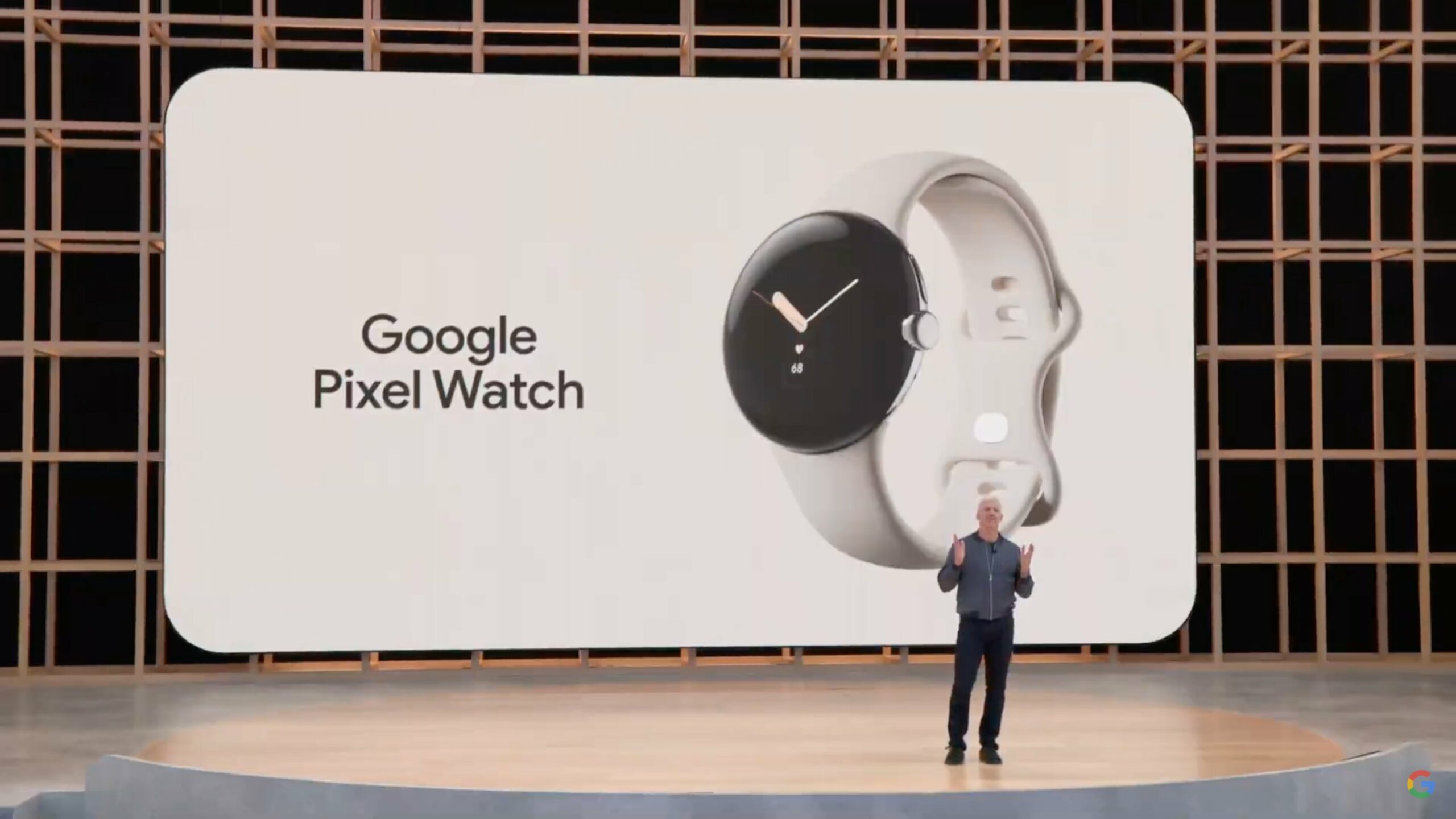 The high-end Milanese-style band is expected to be available in silver, black, and gold colour variants, with woven stainless steel and a magnetic clasp similar to what is available on the Apple Watch. The link bracelet, on the other hand, is stated to be a solid metal band featured on Rolex and Omega wearables. However, the price range of these bands is yet unclear. According to the source, Apple costs $349 (about Rs. 27,200) for link bands, while Fossil charges around $50. (roughly Rs. 3,900).

Google is also supposed to provide two different styles of leather bands with the Google Pixel Watch. Fabric and stretch bands might be introduced as low-cost alternatives. If the most recent rumors are correct, the Google Pixel Watch will include strap variations comparable to the Apple Watch.

To remember, Google unveiled the Pixel Watch at I/O 2022 without disclosing the pricing. It will be powered by the most recent version of Wear OS and will have a circular display with minimum bezels and curved glass protection.

The smartwatch is made of stainless steel and is compatible with Fitbit. Google Assistant, Google Maps, and Google Wallet are all supported by the wearable. It may be used as a remote for compatible smart home devices via the Wear OS Home app.