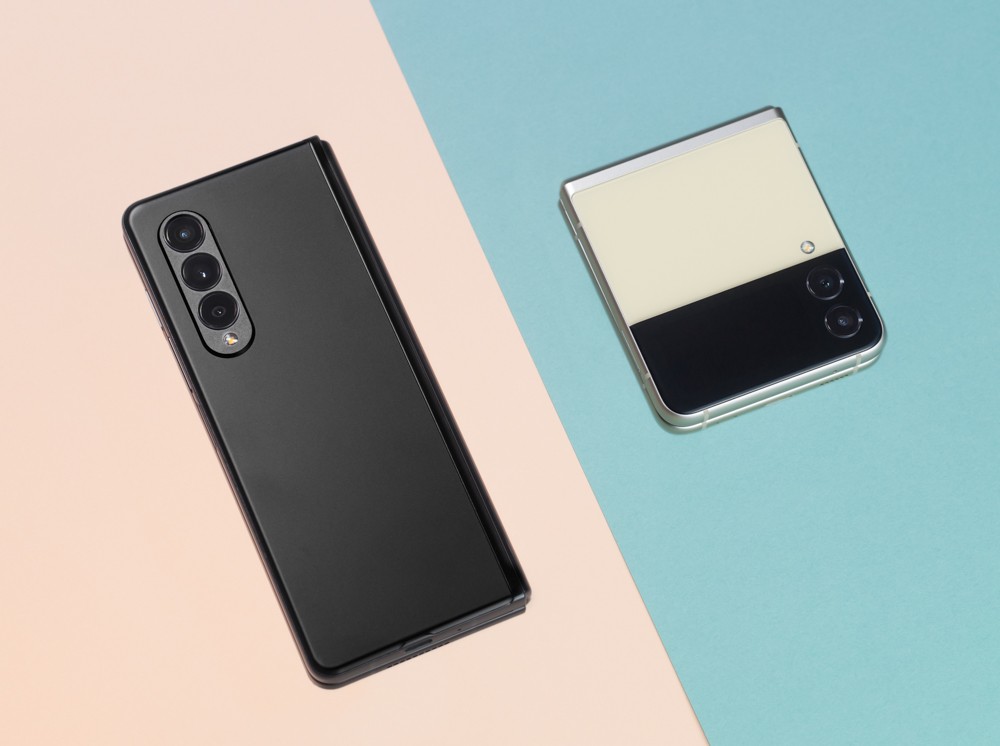 According to a source, Samsung plans to deploy 15 million copies of the Galaxy Z Fold 4 and Galaxy Z Flip 4 foldable smartphones. It is also stated that the South Korean corporation has lowered its reliance on its own parts and boosted the quantity of Chinese-made components in this year’s foldable handsets.

According to rumors, both of these smartphones will be released on August 10, together with the Galaxy Watch 5, and will go on sale on August 26.

According to a source, Samsung’s sales of the Galaxy Z Fold 3 and Galaxy Z Flip 3 eclipsed all foldable phone sales in 2020 within a month of its introduction.

Apart from a combined shipping target of 15 million, Samsung expects the Galaxy Z Fold 4 and Galaxy Z Flip 4 shipments to be equal. According to the magazine, Samsung delivered more clamshell folding phones last time, implying that the South Korean giant plans to expand shipments of the Galaxy Z Fold 4. When it comes to the shipment of foldable devices, Samsung presently has the lead.

The third significant change in the Galaxy Z Fold 4 and Galaxy Z Flip 4 is that Samsung has lowered the number of its own parts used in the creation of this year’s foldable smartphones and raised the number of Chinese vendors instead.

According to the article, “Samsung Electronics obtains camera modules from Samsung Electro-Mechanics, Partron, MCNEX, CammSys, Power Logics, and other Chinese businesses.” Both phones are expected to enter mass production by the end of June.

The Galaxy Z Fold 4 might be available in Beige, Green, and Phantom Black. The Galaxy Flip 4 is said to be available in Blue, Bora Purple, Graphite, and Pink Gold colors. The business is also rumored to be working on a 1TB foldable smartphone.