Google PixelBook won’t make its way to launch by 2023, says reports Google has canceled its plans for launching the new PixelBook which was previously slated for a 2023 launch: 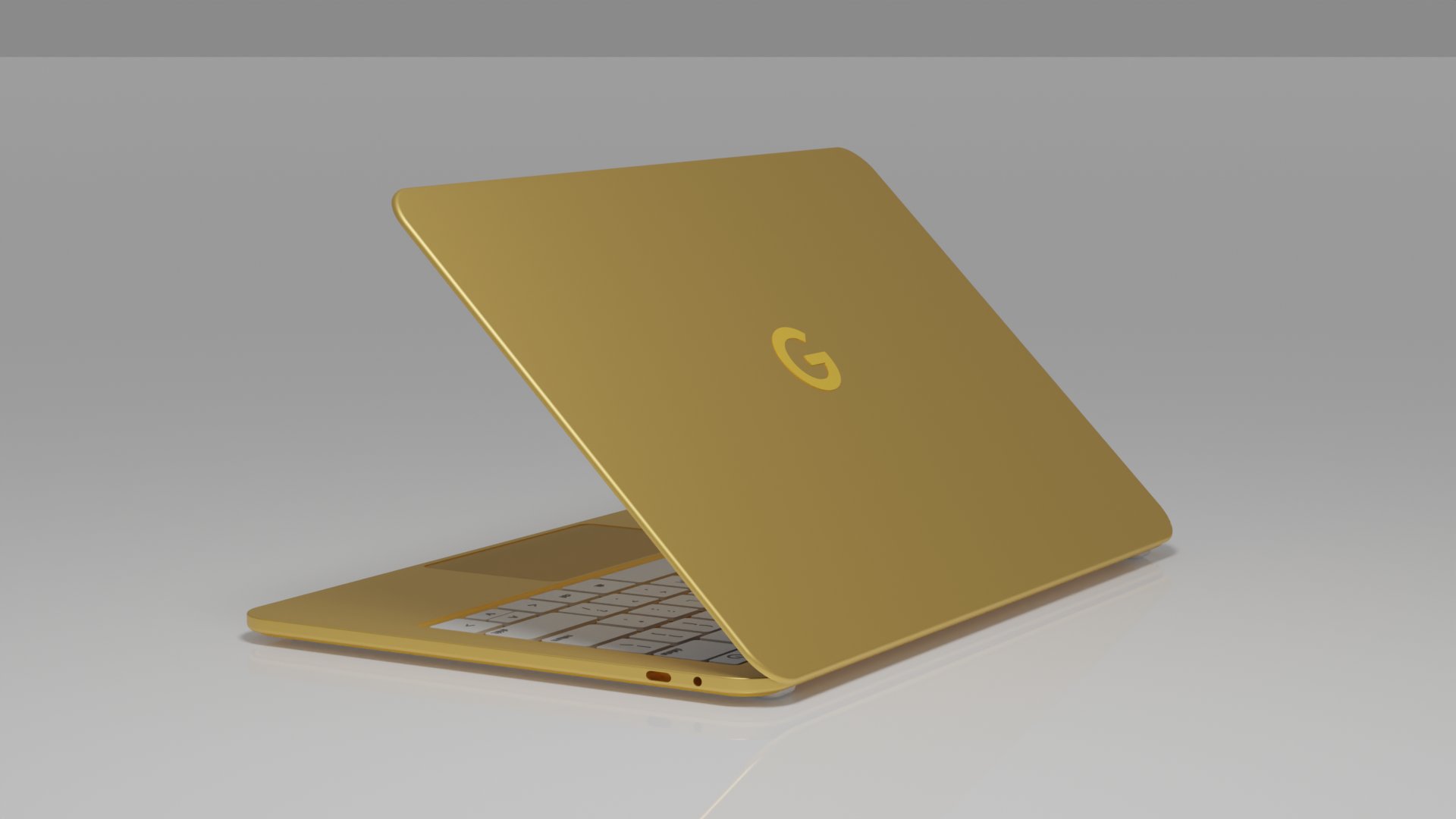 There have been a lot of new plans Google has been working towards! However, these new plans also include Google launching the all-new Google foldable as well as the new Pixel phone, and also the Earbuds.

Alongside these reports, there have been a lot of rumors and leaks also floating around about this new Google PixelBook which is reportedly in the works.

However, on the software previously we got to see Google putting up its entire efforts and finally launching the new well and improved Android version compatibility with tablets which will be called the Android 12L.

However, rumors and leaks make it quite clear that Google will be launching the new Pixel smartwatch in the coming day as the rumors about this smartwatch strongly say it will be the next new lineup launched and added to Google’s Pixel lineup.

After this confirmation only, many users asked about the PixelBook too but it seems like Google has no such plans to bring their new Pixel laptop for this year.

Google PixelBook is canceled for 2023

As of now, it’s been quite clear that Google will not be launching its new PixelBook lineup for the coming year 2023. Talking about the reasons why Google has taken such a decision, we have reports claiming that the project for Google PixelBook development was canceled as a part of Google working towards cutting the cost of development upon which Google has worked internally in the company.

Also, there are claims which say that the Google employees who were assigned for the development of the new Google PixelBook have now been transferred to other departments as this project has been canceled officially.

Upon this report, a popular publication called The Verge recalled the claim which was said by Google’s hardware chief Rick Osterloh, where he said it clearly that “going to do Pixelbooks in the future”.

Adding more details to this! Currently, we have reports claiming that Google will be launching new Pixel phones including the Pixel 7 series by October 7th this year.