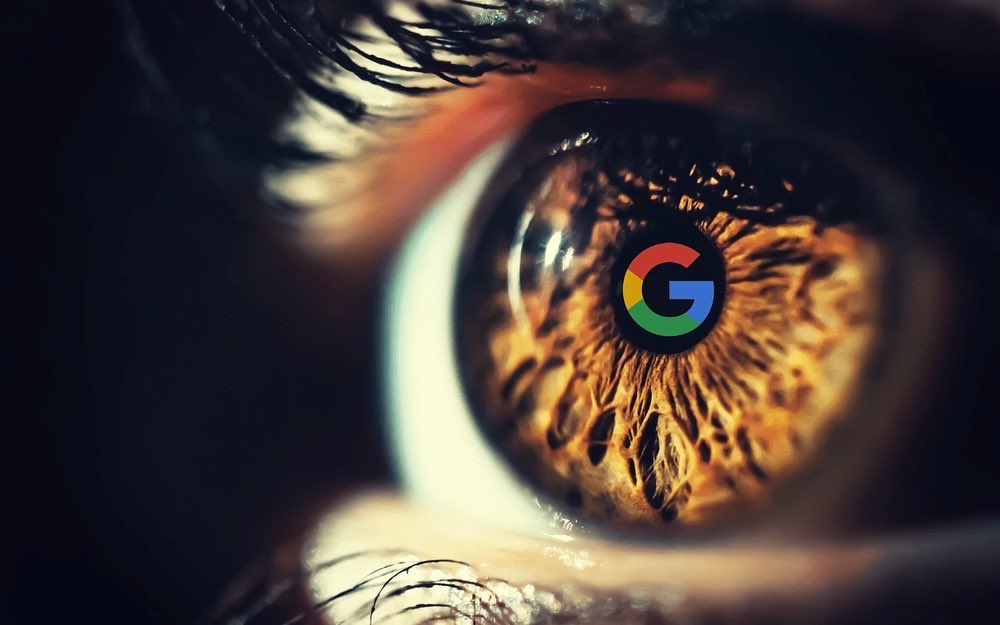 Google has a long history with augmented and virtual reality headsets, and it looks that rising pressure from companies like Meta and Apple is causing the corporation to relax. According to The Verge, Google is developing consumer-oriented augmented reality equipment to do this.

The search giant has recently begun ramping up development on an AR headgear, internally dubbed Project Iris, which will deploy in 2024, according to two people engaged with the project who requested to remain anonymous to discuss without the company’s authorization. 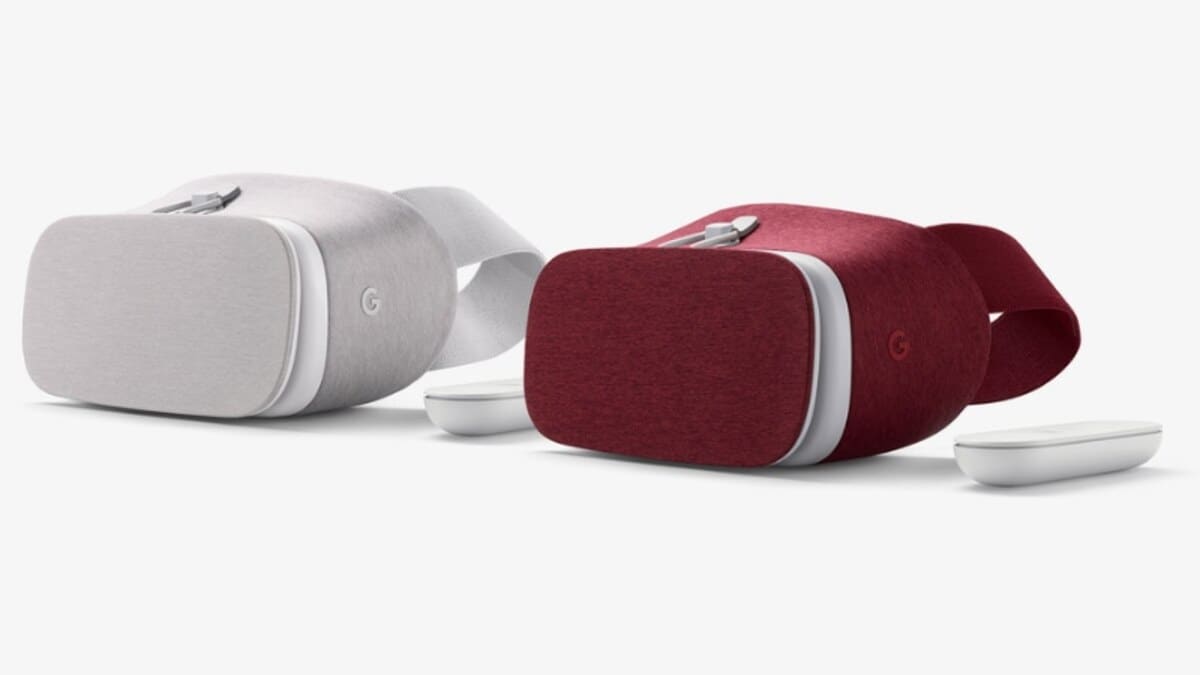 Google’s gadget, like Meta’s and Apple’s future headsets, employs outward-facing cameras to combine digital graphics with a video feed of the real world, resulting in a more immersive mixed reality experience than current AR glasses such as Snap and Magic Leap.

Initial prototypes at a facility in the San Francisco Bay Area resemble a pair of ski goggles and do not require a tethered connection to an external power source. The Google Glass is still in its early stages of development, with no clear go-to-market strategy in place, so the 2024 deadline is more aspirational than concrete.

The hardware, like the company’s newest Google Pixel smartphone, is powered by a custom Google CPU and runs Android, but recent job postings indicate that a new operating system is in the works.

Given the limited power available, Google’s plan is to use its data centers to remotely create certain images and transfer them to the headset over an internet connection.

While the Pixel team is working on some of the hardware, it’s unclear whether the headset will wind up being Pixel-branded. The moniker Google Glass is almost certainly off the table due to the early outcry for Glasshole and the fact that it technically still exists as an enterprise product.

Project Iris is a return to a hardware market where Google has had a rocky history. It all started in 2012, when Google Glass made a splashy, ill-fated debut. Then, in 2019, a multi-year marketing push for virtual reality headsets faded away.

Since then, Google has remained uncharacteristically quiet about its hardware goals in the space, focusing instead on software features like Lens, its visual search engine, and Google Maps’ augmented reality directions.

Project Iris is a closely guarded Google secret, with access controlled by a unique keycard and non-disclosure agreements. According to Google, the headset’s core crew counts around 300 workers, with hundreds more on the way.

The program is led by Clay Bavor, who reports directly to Google CEO Sundar Pichai and also heads Project Starline, an ultra-high-resolution video chat booth that was co-developed last year.

Starline, along with Iris, is set to hit theatres in 2024. It just welcomed Magic Leap’s CTO, Paul Greco, to the team, which was previously unknown. Several Fortune 500 companies are working together on a pilot project to see if Starline might help with remote meetings.

Google also intends to implement Starline internally as part of their post-pandemic hybrid work plan. Starline is focusing on bringing down the cost of each gadget, which is now in the tens of thousands of dollars.

Pichai said on a conference call in October that Google is “thinking through” augmented reality and that it will be a “major area of investment” for the company. The company has the resources to invest in big ideas. It has excellent technological capabilities, a robust Android software ecosystem, and enticing AR eyewear solutions such as Google Lens.

However, it’s unclear whether Google would spend as much money on AR and VR as Meta, which already spends $10 billion per year.

Thousands of employees are working on Apple’s headgear as well as a future set of augmented reality spectacles. Unless it shows otherwise, Google looks to be playing catch-up.