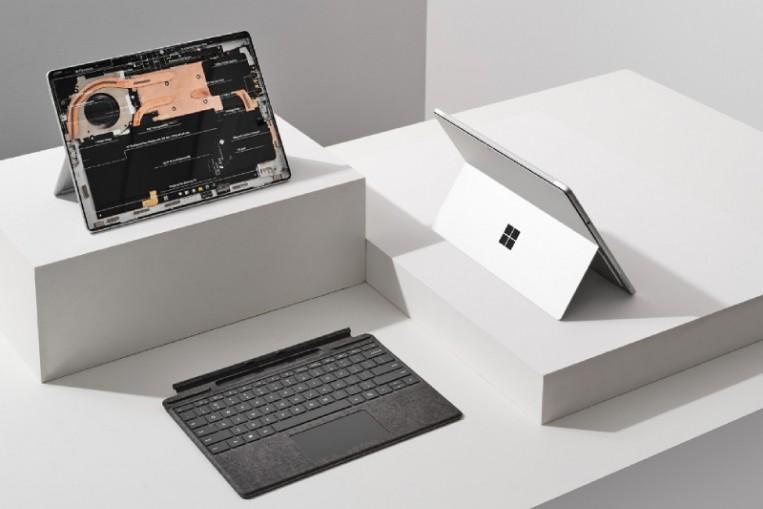 Both of these devices are convertible laptops that can also be used as tablets. Pre-orders for the Surface Pro 8 are now open, and Microsoft is also giving out a free Surface Pro Signature Keyboard. Here you may learn about the characteristics of both devices as well as their availability. 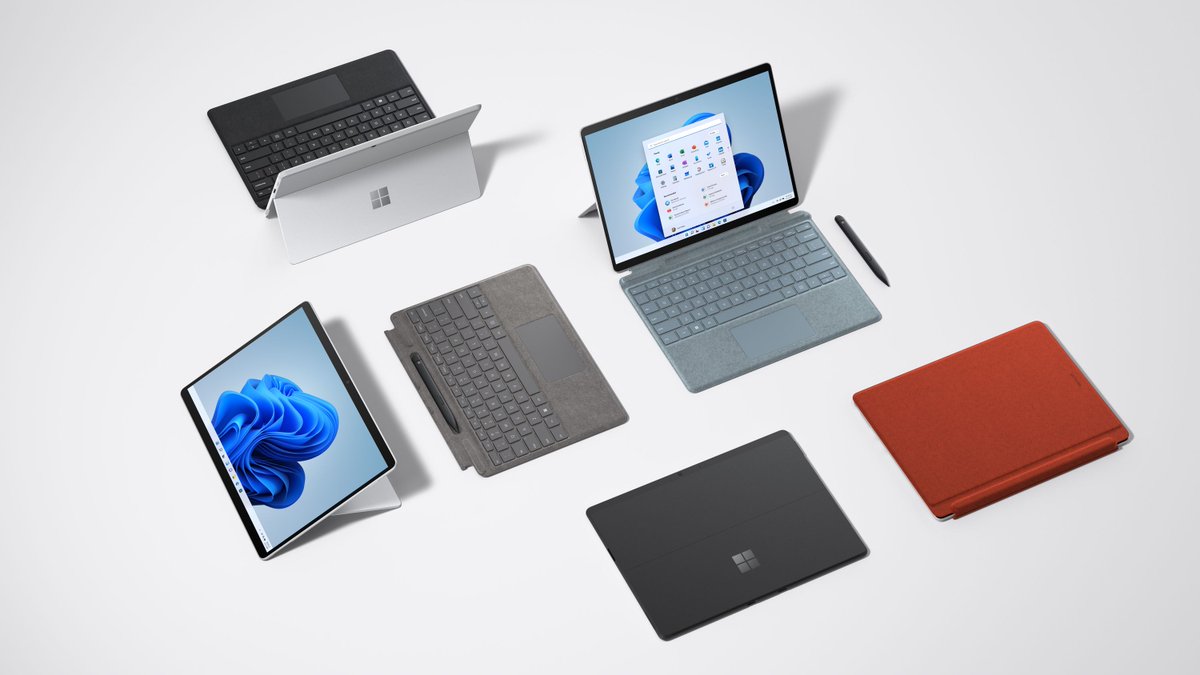 As previously announced, pre-ordering the Microsoft Surface Pro 8 from select stores will bring you a complimentary Surface Pro Signature Keyboard.

Furthermore, the Surface Pro 8 and Surface Pro 7+ will be available in India from February 15 through authorised resellers and e-commerce sites including Flipkart, Amazon, Reliance Digital, and others. 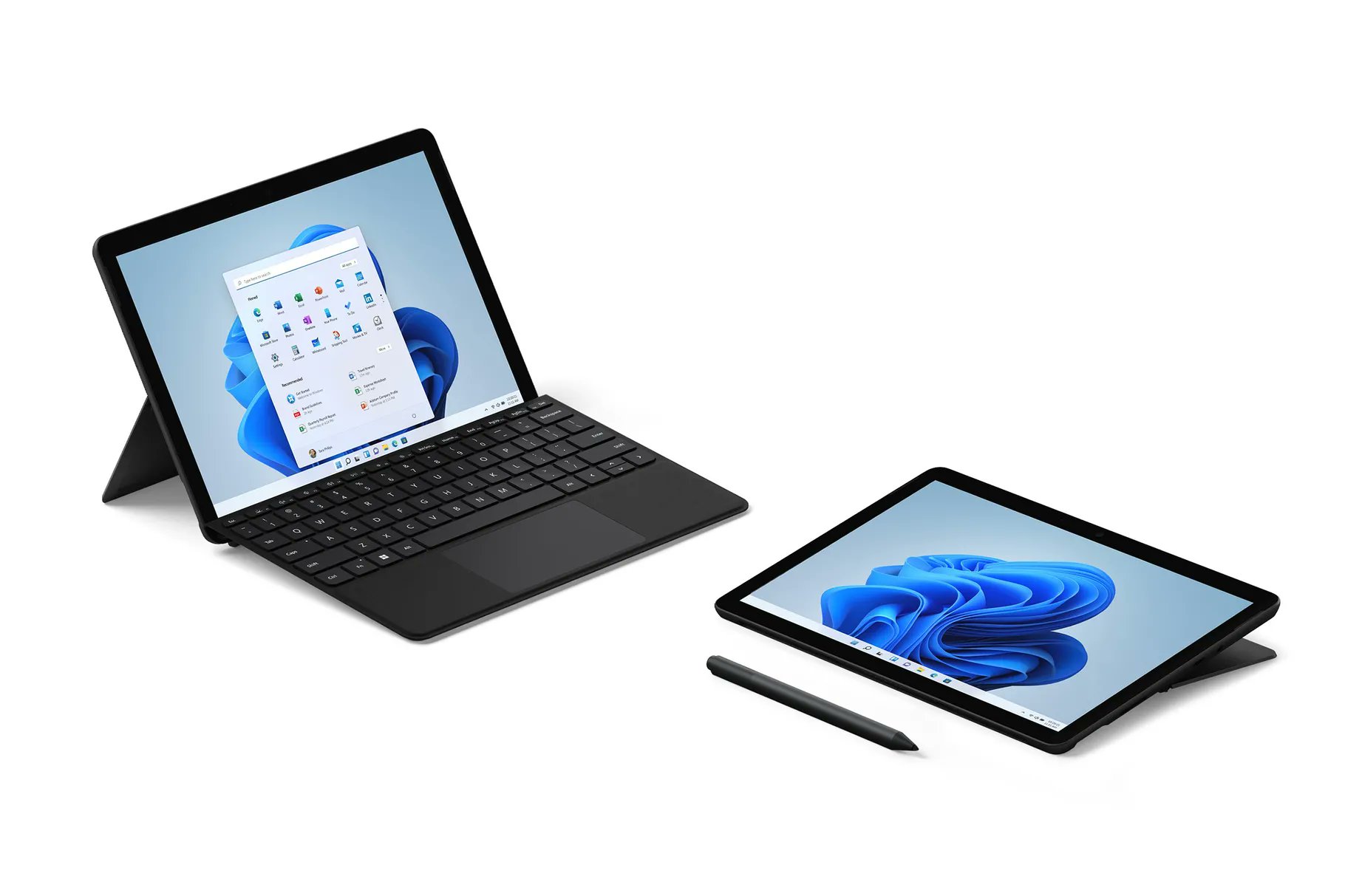 A 10MP rear camera with 4K video recording capability is included. It is powered by Intel Core processors from the 11th generation and is based on the Intel Evo platform. The Surface Pro 8 Wi-Fi variant has 32GB of RAM and 1TB of storage, while the LTE model has up to 17GB of RAM and 256GB of storage. 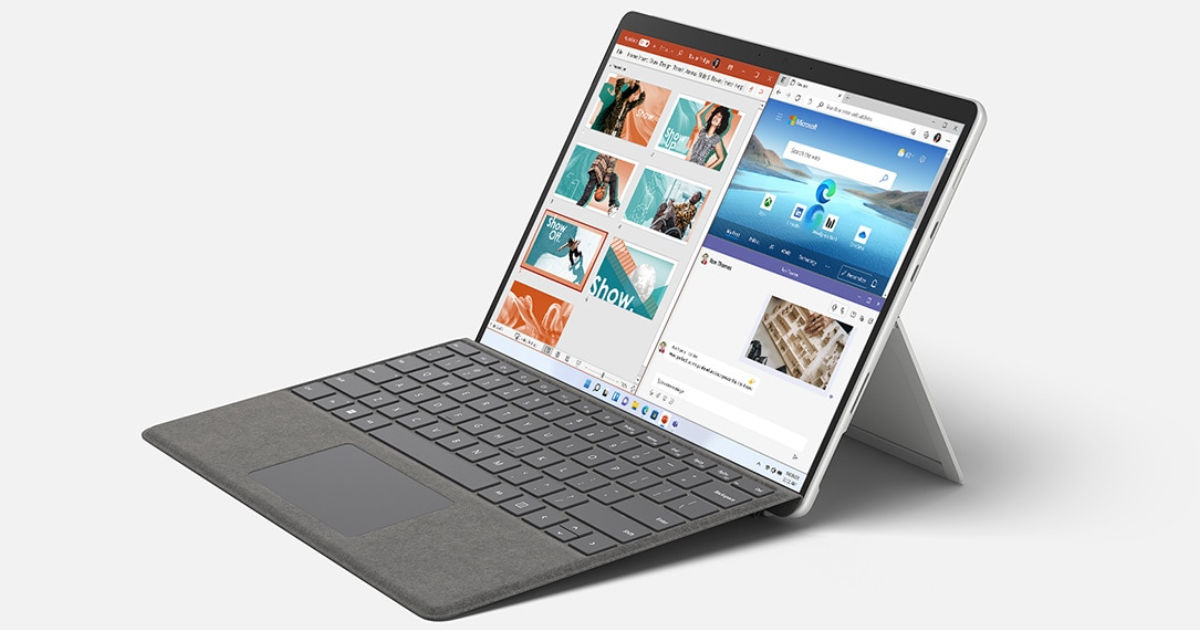 The Microsoft Surface Pro 7+, on the other hand, has a 12.3-inch PixelSense display with a pixel density of 267ppi and a resolution of 2736 x 1824 pixels. It is powered by 11th generation Intel Core CPUs, with Intel UHD graphics on the Core i3 model and Iris XE integrated graphics on the Core i5 and i7 variants.

The phone sports a 5MP front-facing camera and an 8MP rear-facing camera. For connection, it has Wi-Fi 6, Bluetooth 5.0, a USB Type-C connector, and a USB Type-A port. Both are high-end products with a lot of power. If you don’t want to spend a lakh or more, the Surface Pro 7+ is a good option.