Google is all set to straighten some strained lines as it submits various proposals to the French antitrust body in an effort to resolve the conflicts concerning copyright. The issue of news content copyright and payment has been a looming problem for quite some time now and finally, a step is taken in the direction towards a favorable solution that will benefit both parties. The proposals outline the ways in which the company intends to deal with the issue. The announcement was by the French antitrust body and Google on Wednesday. Following this, a statement was issued by the Competition Authority Of France stating that these proposals will be made available for public consultation and the 31st of January will be the deadline for the concerned parties to respond to the same. 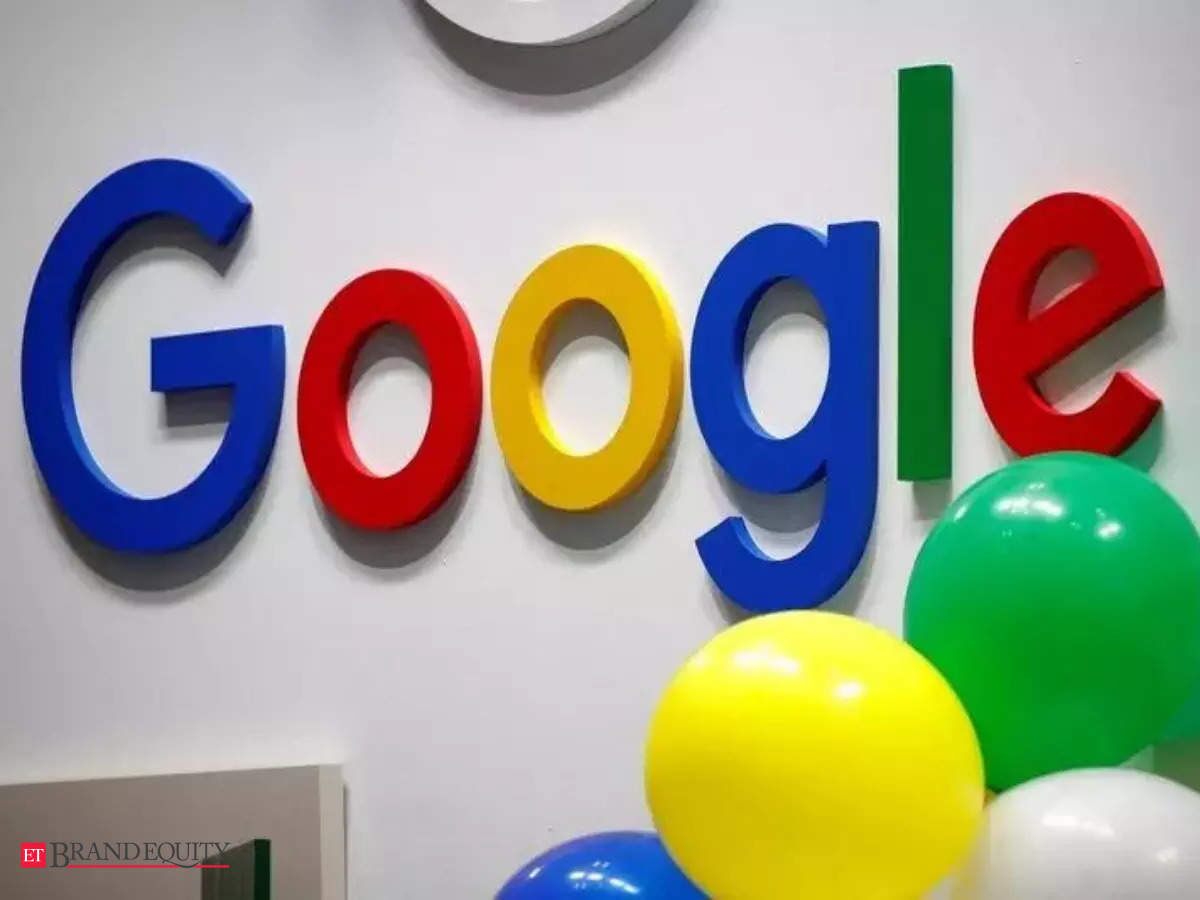 Copyright and copyright payment has been a major issue for the past few years, particularly with the growing popularity and influence of online aggregators like Google and Facebook. News organizations have been experiencing significant loss on the ad revenue front as tech companies like Google and Facebook use their stories in search results or other features with zero copyright payment. They have been voicing their complaints for quite some time now and this is perhaps the first time a step has been taken towards that end.

Google, with its proposals, has taken the high road here as they intend to negotiate with these organizations in “good faith” and come up with a solution that is mutually beneficial for both the parties involved. This means that the tech giant is exhibiting a willingness to pay a reasonable amount to the news agencies and publishers for the protected content they use in their search results. It has also made it clear that the company is willing to make a payment offer within three months from the date of commencement of the negotiation. In the scenario of failure to strike a favorable deal, the case will be taken to the arbitration court, which will then decide the amount to be paid.

If everything goes according to plan, the proposal will put an end to a long-standing dispute. Google also expressed its intentions to open a new and fresh chapter in the copyright dispute through its Google France Blog. It seems like the tech giant’s moral compass is rather sharp at the moment. As a start to it, Agence France-Presse has been paid by Google for its news content since November.