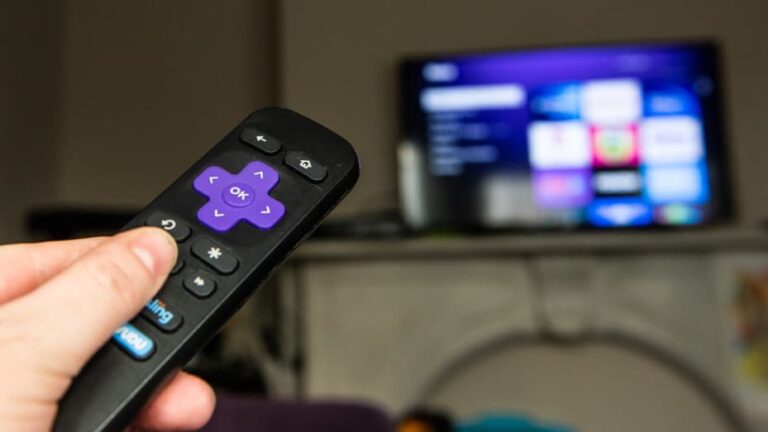 The tensions between Google and Roku started after Roku alleged that the tech giant was flexing its massive power negotiations. After nasty contract disputes for nine months, both tech giants came to a settlement that YouTube and TouTube TV will continue to be streamed ib Roku’s platform.

Financial terms weren’t revealed, but in the end, Roku’s 56.4 million active users will be able to watch the channels the same way. They agreed on a multi-year extension for both the Google apps. Chief Executive Officer of Trailblaze Growth Advisors, Christine Alemany stated in reference to the settlement, “Monopolies have outsized market power. One benefit to being a monopoly is they can force favorable terms with partners.” Further added that the result is exactly is what Roku was claiming about Google, that the company is threatening to take away YouTube right during the holiday season. Alemany points out that this would have been a competitive disadvantage for Roku if they hadn’t settled.

Similarly, there have been various opinions posted by various people on LinkedIn. Roku stocks were observed to be soaring as the settlement news come out. However, the fight was worth it for Roku. Especially as it is known that regulators have taken note of the “anti-competitive conduct” of Google. The point has come to attention and if not now, when the situation comes this will be considered into account.

The agreement avoided YouTube blackout, which could have potentially been a disadvantage for Roku. Especially as competitors like Amazon Fire TV and Apple TV carry YouTube. Mariana De Felice, a YouTube spokesperson said, “We’re happy to share that we’ve reached a deal with Roku to continue distributing the YouTube and YouTube TV apps on Roku devices.” Then added, ”This means that Roku customers will continue to have access to YouTube and that the YouTube TV app will once again be available in the Roku store for both new and existing members. We are pleased to have a partnership that benefits our mutual users.”

The original clash came over both parties needing advertising revenue. While Roku asked for a percentage of advertising inventory, Google required it to preference YouTube. Sen. Amy Klobuchar, D-Minn., said in an October statement supporting Roku, “For too long, the big tech platforms have leveraged their power to preference their products and services over those of thousands of smaller online businesses.” Then further added, “They have said ‘just trust us,’ but experience has shown that we can’t rely on these companies to act fairly in the marketplace.”