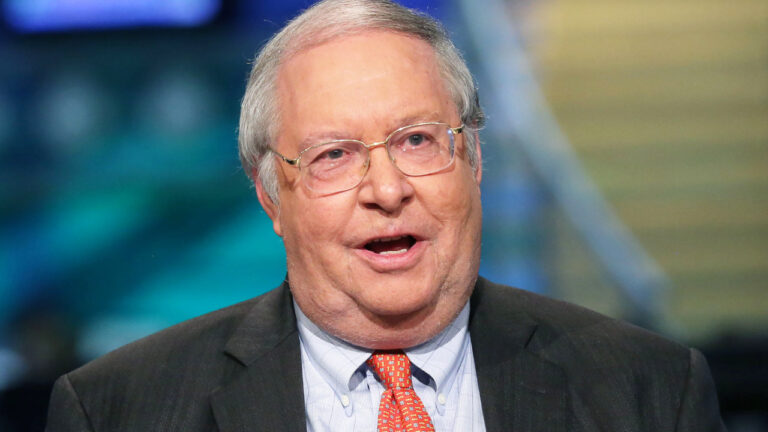 When most people talk about Bitcoin, all they point out is the downsides and the risks. They forget about the upside of the coin and the returns it could give. This is why I liked what Bill Miller’s hedge fund said in their report with the SEC. They told that Bitcoin has huge upside potential and the risk-reward of the investment is attractive. This makes sense as the higher the risk an investor is willing to take, the more returns they can generate.

Bitcoin is a good investment

Bill Miller’s hedge fund sees Bitcoin as digital gold and thinks it could do good in the future. The fund has about $2.72 billion in AUM as of July 31. Even though this might not sound as big as some other hedge funds but they are not small either. The report they filed with the SEC also says that they have been watching BTC for a long time. In fact, after they were convinced enough about the upside potential of Bitcoin, the fund also invested in the Grayscale Bitcoin trust. For those who don’t know, Grayscale is the largest Bitcoin trust and is one of the most preferred medium of BTC investments for firms and wealthy individuals. And since, the price per share of the trust was trading at a good discount when compared to BTC, it was a good opportunity for them to invest in it.

In fact, a lot of investors took this opportunity to invest in the fund and theoretically got a lot more BTC for the same money they would get otherwise. Talking about Bill Miller’s hedge fund they have about $1.5 million shares of the company which amounts to $44.715 million in the report.

If you see Bitcoin as digital gold and believe in its potential then here are some numbers that could interest you even more. While Gold has a market cap of $11 trillion, BTC is just at $867 billion. This presents us with a huge opportunity to invest in Bitcoin and get huge gains. This is because as of now the adoption is just catching up and sooner or later we could see it surpass gold.

What are your thoughts on Bill Miller’s hedge fund thinking Bitcoin is a good investment? And do you agree with them and why? Let us know in the comments below. Also, if you found our content informative do like and share it with your friends.