Google slammed with fine of $593 million by France

Google keeps getting fines thrown its way these days; it seems, what with France now slamming a fine of $593 million (€500 million) over it, on charges of not complying with the temporary orders given to it by the country’s antitrust watchdog, in a dispute with news publishers. 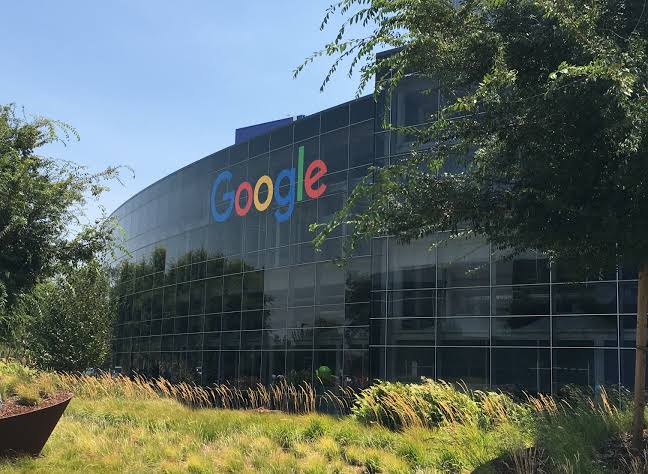 The tech giant has been given a period of 2 months to come up with proposals on how it would make it up to news agencies and publishers to use the news published by them. Additional fines of up to a whopping €90,000 a day might be waiting for it, should it fail to do as directed.

The row in question has news publishers SEPM, APIG and AFP accusing Google Inc. of having failed to open any talks with them to reach common ground in good faith over the remuneration of news published online. The talks are being demanded under the jurisdiction of the newly launched EU directive for “neighbouring rights.” As such, the US-based tech firm had been told to carry out negotiations with news publishers over the display of extracts and snippets from news articles in Search, news, or related services.

In 2019, France had become the first country in the European Union to put in place a Digital Copyright Directive, which demanded compensation to news publishers or agencies to use their articles or materials online.

Keeping in view these demands, the antitrust authority in the EU had temporarily directed Google to hold talks of such nature as specified above, within a period of three months, with any news agencies seeking the same.

However, now, the APIG (representing publishing houses like Le Monde and Le Figaro) has slammed the industry giant for failing to do so. According to a report by Reuters, the agency says that even though it had signed a framework agreement with the company, it had been put on hold pending antitrust decisions.

Additionally, Google said that Google went ahead and threatened EU publishers in France that it would not show excerpts from their articles unless they agree to free use of their contents. This did not sit well with the news agencies, leading to the complaint and subsequent fine of $593 million.

Google, however, is holding its ground and claiming that it has been acting “in good faith” throughout. It also says that it still is the only company that has put forward agreements about the neighbouring rights.