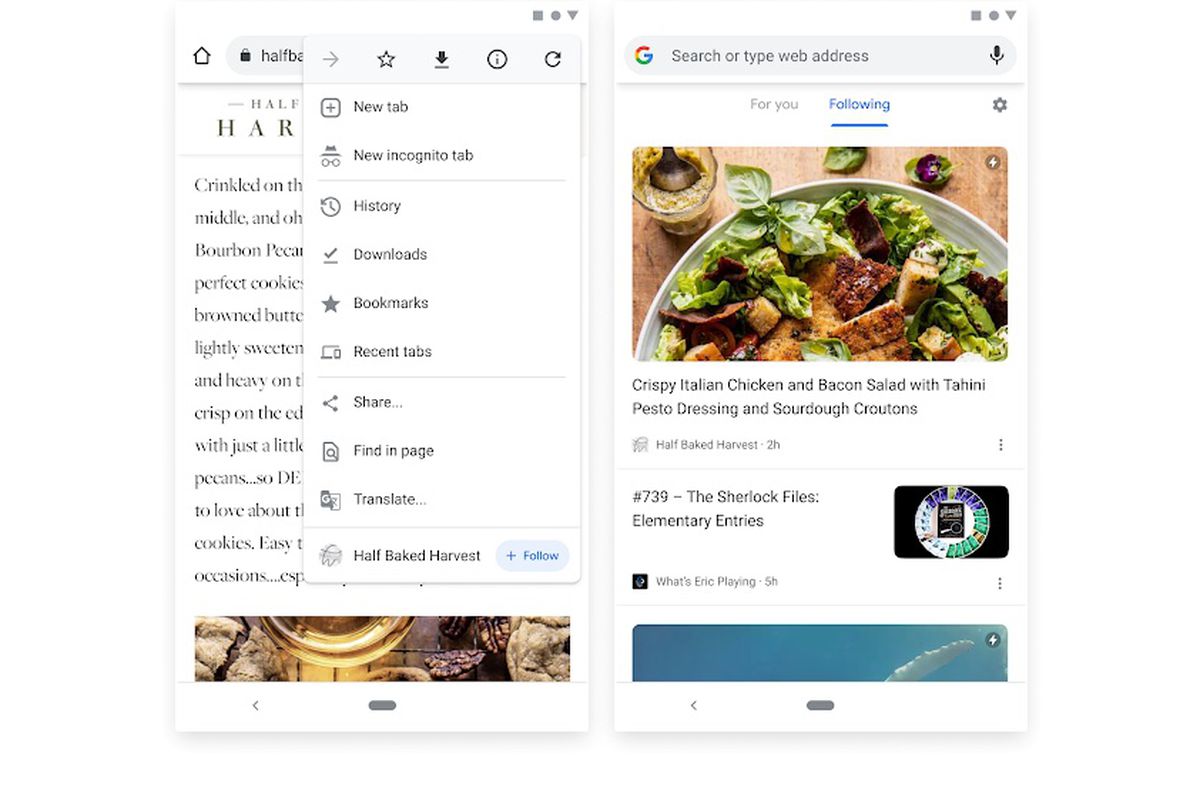 Google Reader is back! Not officially but the new “follow” feature that the search engine company is testing is giving users major Google Reader vibes and this is called out for mixed reactions from users all over social media.

Google is embracing RSS once again by adding a “Follow” button in Google Chrome. RSS or Rich Site Summary is a format used to provide subscribers with new content from their subscribed websites or the websites that they choose to follow. Google Reader operated on the backbone of RSS and so does Google’s new “Follow” feature. As mentioned in multiple reports, users should start seeing the new update on Android but users on Twitter are going nuts!

Twitter is giving mixed reactions to the return of RSS on Google platforms. Some users are criticising Google for the untimely death of Google Reader, while some are sharing memes and there is also a portion of users that is appreciating the new feature and also requesting for an iOS update.

A Twitter user tweeted that the new feature is just Google Reader but with a shitty name! Another user pulled out the gun at Google for killing the RSS feed hype 15 years ago and now reusing the same feature with a different name, according to a report by Engadget.

Miss Google Reader? Chrome is experimenting with a native "Follow" feature for sites with an RSS feed.

Surfacing them in the New Tab Page could help discover new posts (and encourage more sites to invest in a good RSS experience for all RSS readers). https://t.co/zVp5nImeeY pic.twitter.com/GV1IVHO0uP

They could call this a Google “Reader”! (Seriously, tho, this looks cool.) https://t.co/jWgMUTBu8o

Google says that the new feature is still in an experimental stage and users can use the feature by opening google Chrome on any Android device. Simply click on the overflow menu at the top right corner, scroll till the very bottom and there you will see the site’s favicon name and “follow” option. Once you have subscribed to the website, new content from publishers of that website will be pulled through the RSS and appear in the “New tab”.

As mentioned in a report by The Verge, Google intends to build a stronger connection between the readers and the publishers while also keeping it easier to stay up-to-date with all the new content published on your followed websites. There is no doubt that the new follow feature on Chrome is based on RSS web standard and if any website does not rely on RSS for its feed publicity, Google will fall back to its native content index system to keep users updated with the new contents on the website.

Google has not confirmed whether the new feature will come to iOS devices or not, for now, the feature will only be available on Android devices.