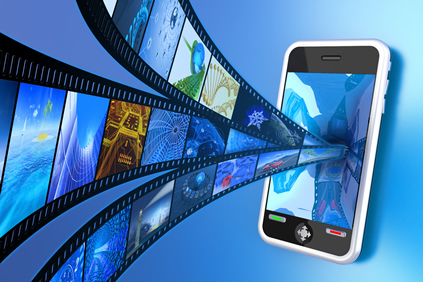 24 March, 2016, USA: Google is taking a step further to enhance its livestreaming technology. Its technicians are working closely to build a new livestreaming app called ‘Youtube Connect’. With this move, company is expecting to double its live streaming videos while on the other hand; it will also be locking horns with Twitter’s Periscope and Facebook’s Live that fall in the same category. YouTube Connect will be available on both iOS and Android devices. However, company didn’t disclose any details of the project when contacted by media.

Youtube Connect is getting developed on the similar lines of Facebook Live and Periscope, with its functions also somewhat replicating the features of both the aforementioned services. In order to use Google’s new livestreaming service, user needs to log on to the platform by using Youtube or Google account. Once the user logs on, he or she can immediately start livestreaming their videos through their phones. Apart from livestreaming, the new app also provides user with options such as tagging, chat, news feed etc.

Videos will be viewable live within the app, and also on the YouTube site in their respective channels. Previous broadcasts can also be stored in the app, quite possibly through opt-in after you’ve completed the livestream. The app does not yet have integrations with Facebook or Twitter that would make it easy for users to share livestreams on other social networks, reports venturebeat.