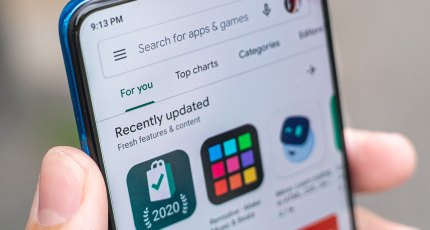 Many of the netizens might take automatic renewal of Android app subscriptions for granted, but people in India do not have it so easy.

It has come to XDA’s attention that Google is going to suspend signups for renewing subscriptions automatically and giving out free trials for the apps after India’s central bank (the Reserve Bank of India) established rules demanding an extra layer of authentication for subscriptions and other recurring payments.

According to email sent to developers by the Google Play Store, this new policy and guidelines will take effect from early May and will last until the company states “ecosystem challenges.”

According to the new policies, the users will still be able to subscribe to this service but will have to sign up again at the end of each period. The policies however will not apply to the existing auto-renewing subscriptions. They will not be affected. Google is however asking app makers to clarify to the subscribers that users are making one-time purchases.

Google was asked to make a comment on this. The following was their comment on this- “The new rules could easily affect other digital services, but they may affect Play Store users more than many. Android dominates the Indian mobile landscape, and subscription services are particularly vital as the country faces a new wave of lockdowns prompted by the COVID-19 pandemic — this may have introduced a significant hassle for millions of people hoping to stream tunes or watch a favourite TV series.”