ThAs it prepares for a pandemic-driven rise in internet traffic, Alphabet Inc’s (GOOGL.O) Google will invest $7 billion in offices and data centers around the United States this year, down from $10 billion last year, and create 10,000 new full-time positions. 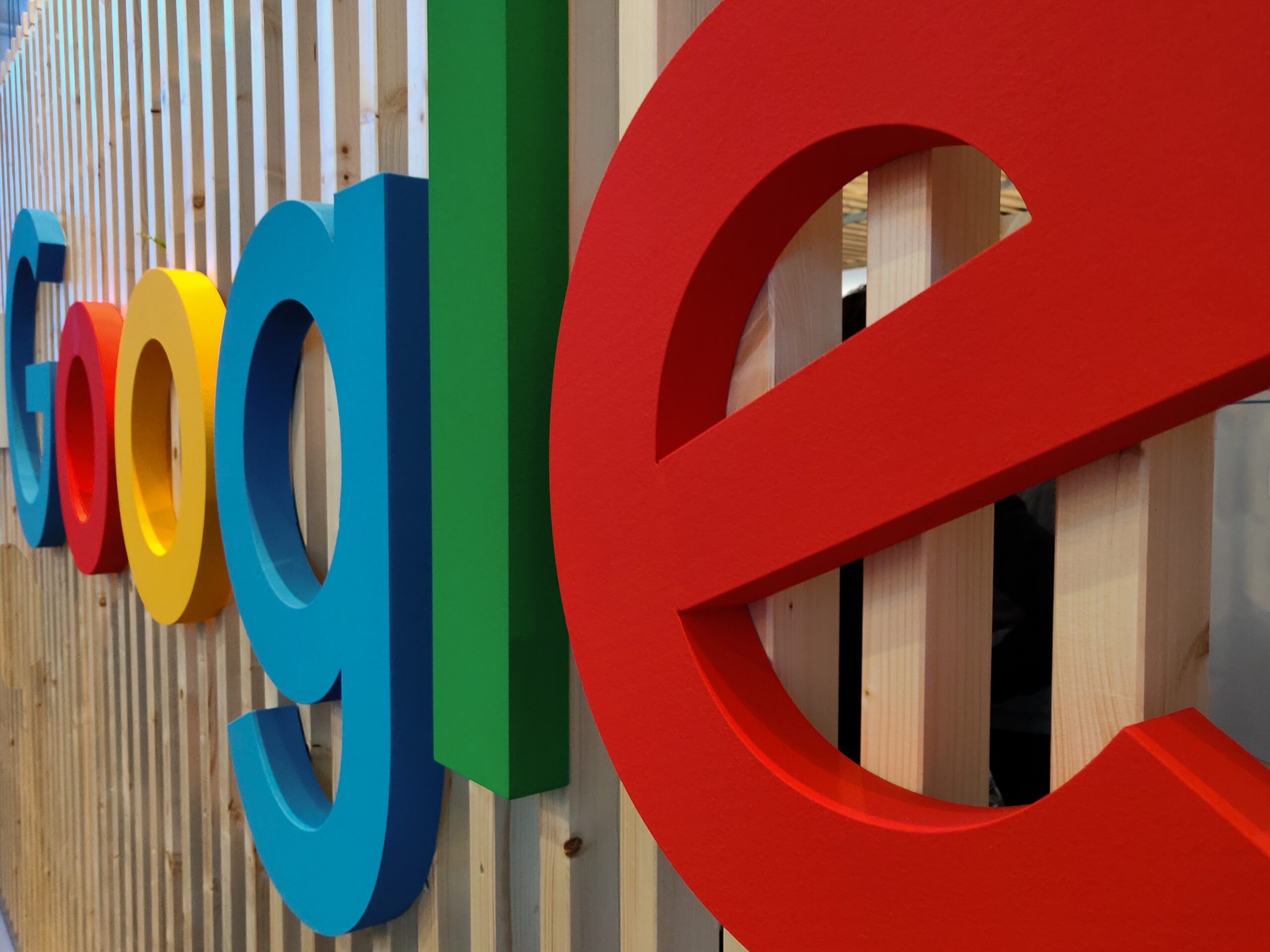 According to Google, the investment would result in the creation of at least 12,000 full-time employment by 2022, with data centers located in Nevada, Nebraska, and Virginia.

This year, the company plans to create a new office in Atlanta and expand its data center in Storey County, Nevada, according to the company.

“It might seem counterintuitive to step up our investment in physical offices even as we embrace more flexibility in how we work. Yet we believe it’s more important than ever to invest in our campuses…,” Google said in a statement.

Google has been attempting to entice staff back to several of its offices in the United States, the United Kingdom, and Asia Pacific by requiring employees to work from the office for three days per week, a move to terminate practices that allowed employees to work remotely due to COVID-19 concerns.

As part of its $1 billion housing commitment, Google will continue investing in offices in its home state of California and assist affordable housing initiatives in the Bay Area.

Google LLC is a worldwide technology firm specializing in artificial intelligence, search engine marketing, internet advertising, cloud computing, computer software, quantum computing, e-commerce, and consumer electronics. Due to its market dominance, data collection, and technological advantages in the field of artificial intelligence, it has been referred to as the “most powerful firm in the world” and one of the world’s most valuable brands.

Larry Page and Sergey Brin launched Google on September 4, 1998, while they were both PhD students at Stanford University in California. They own roughly 14% of the company’s publicly traded shares and, through super-voting stock, control 56% of stockholder voting power. In 2004, the company went public through an initial public offering (IPO). Google was restructured in 2015 as a wholly owned subsidiary of Alphabet Inc. Alphabet’s major subsidiary, Google, serves as a holding company for the corporation’s Internet properties and interests. On October 24, 2015, Sundar Pichai was named CEO of Google, succeeding Larry Page, who became the CEO of Alphabet. Pichai was named CEO of Alphabet on December 3, 2019.