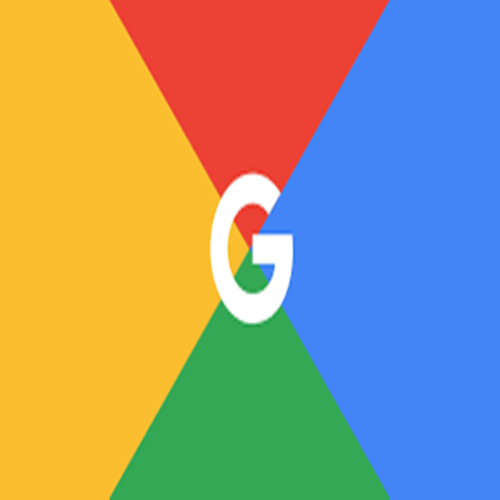 According to recent reports, Google has to pay approximately $400 million to settle the state location tracking probe. The company has to pay such a large amount in order to settle allegations made by 40 different states about the company’s practice of illegally tracking its user’s locations. Read the entire article to learn more about this news piece.

“When consumers make the decision to not share location data on their devices, they should be able to trust that a company will no longer track their every move,” Iowa Attorney General Tom Miller said in a statement. “This settlement makes it clear that companies must be transparent in how they track customers and abide by state and federal privacy laws.”

Google spokesperson Jose Castaneda said: “Consistent with improvements we’ve made in recent years, we have settled this investigation which was based on outdated product policies that we changed years ago.”

Along with the huge payment that Google is being asked to make, the company also needs to work on its transparency and let the users know when their location is being tracked and give them all the other details about their data tracking app.

Google is one of the most popular and most used search engines in the world. The company has made quite a name for itself and has managed to earn the trust of its users. Nowadays, people rely on Google to solve most of their problems whether professional or personal. Google is believed to have the right answer or solution to every problem so people believe they do not have to worry about anything as long as they have this search engine by their side. The aim of the company is also to provide its users with a pool of information so that they do not face any kind of trouble in achieving anything they want.

The world’s most famous search engine is being led by a world-class leader, Sundar Pichai. Ever since he has been given this post, he has helped Google achieve several milestones. This is what he said about the data collection done by  Google in the year 2018, “We actually…remind users to do a privacy checkup, and we make it very obvious every month. In fact, in the last 28 days, 160 million users went to their My Account settings, where they can clearly see what information we have — we actually show it back to them. We give clear toggles, by category, where they can decide whether that information is collected, stored, or — more importantly — if they decide to stop using it, we work hard to make it possible for users to take their data with them,” he said.