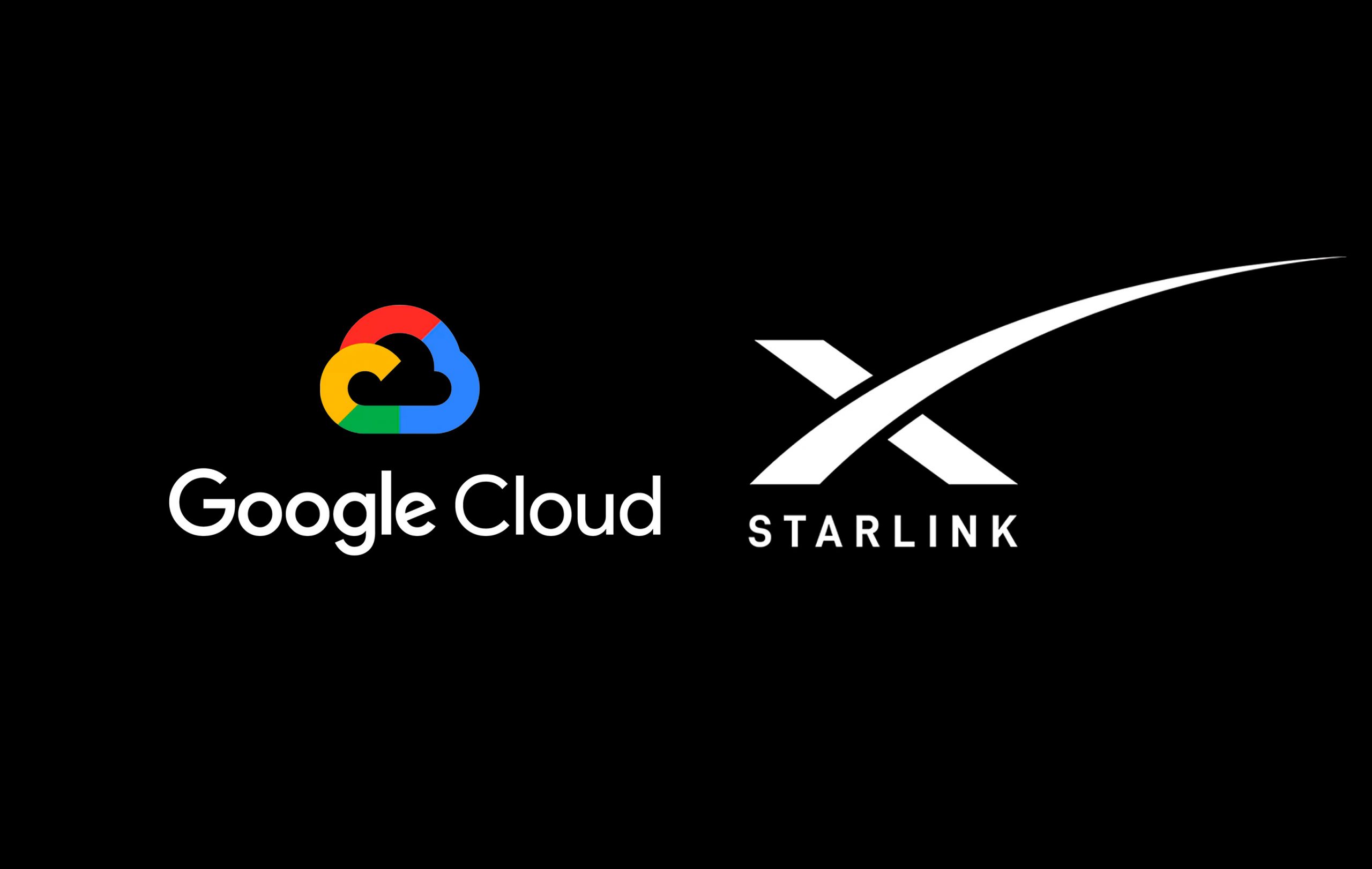 Google is one of the most innovative companies out there in the market as of today. The search engine giant’s cloud services have proved to be outstanding and reliable accounting for almost 7% of the company’s total revenue. Having said that, Google has recently grabbed a business opportunity with Elon Musk’s SpaceX for the upcoming Starlink internet service project.

SpaceX, which has already launched more than a dozen satellites up in Space to provide high-speed internet to the world has partnered with Google that will provide its cloud-based services to enable fast internet services.

As mentioned in a report by Reuters, SpaceX will soon begin to set up ground stations that connect to the Starlink satellites. However, these ground stations will be set up within the already existing Google data centres to enable fast and secure internet services using Google’s cloud computing.

It is good news for Google as it grabs the deal at a peak time when the demand for cloud-based services is soaring through the roof. The pandemic has led to a greater demand for 5G internet speeds and through Starlink’s satellite services, the world will definitely benefit. However, Google is not the only technology giant that has grabbed the deal it seems. Back in October 2020, Microsoft bagged a similar deal with SpaceX for this project to connect Starlink satellites with Microsoft Azure cloud computing systems.

Google as a cloud computing business is getting heavy competition from competitive market players such as Microsoft and Amazon. Both of these companies are dominating the market at the moment because of the rising demand for cloud-based services.

According to many researchers and analysts, the sudden spike in digitisation all around the world that has happened because of the COVID-19 pandemic has taken countries up to five years ahead of their time when it comes to revolutionising internet acceptance where businesses are shifting online and leveraging the digital world.

Anyhow, Elon Musk’s SpaceX is a company of the future that is planning to launch interplanetary transportation and civilisation on Mars along with many other projects. The company says that by using Starlink to provide high-speed internet to the world, the company will generate enough revenue to fund its interplanetary goals that include building reusable rockets, astronaut capsules and building satellites.

Google’s cloud services could be a boost in the company’s project and according to reports, SpaceX has already enabled testing its internet services with selected users in selected countries.

Starlink internet services are reportedly expected to be available in the second half of 2021 for only enterprise customers. Get ready for the future of the internet in the world.