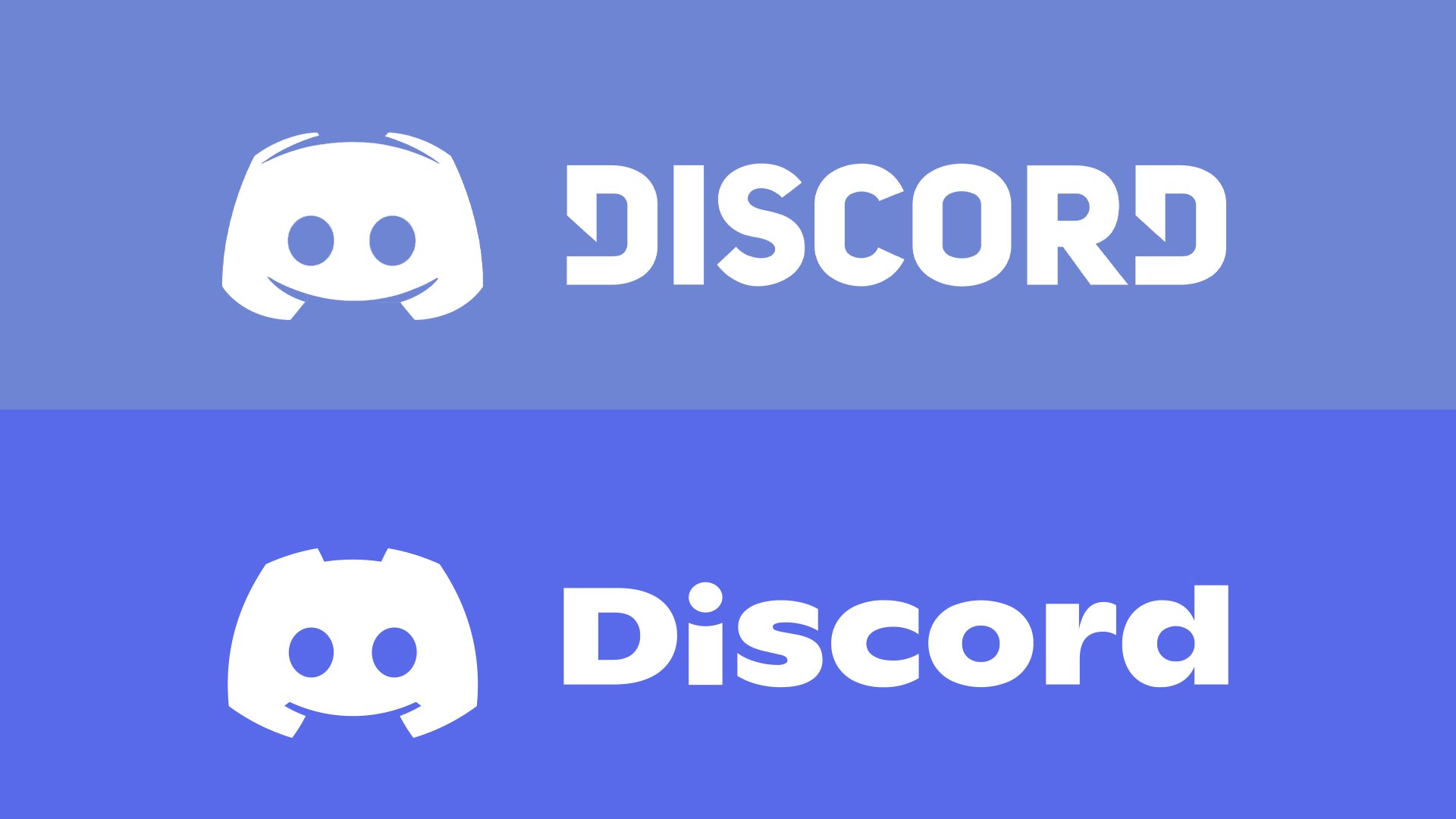 Discord is a San Francisco-based online video, voice and text communication platform that was originally created for gamers to interact and create communities. However, the popularity of the platform attracted non-gamers to the platform in significant number for the company to totally drop the “for gamers” category from their profile. Discord is now a communications platform for all users to interact and create communities. The service witnessed an impressive surge during the COVID-19 induced lockdowns.

Having said that, marking the 6th birthday of the platform, Discord has announced to celebrate its birthday with the launch of some new features. One of those features is most likely to be launched in June, called “Stage Channels”. This new feature will help users and communities to discover interesting social audio rooms, somewhat similar to Clubhouse.

According to several reports, the ‘Stage Discovery’ feature will enable users to see a public feed full of Stage Channels that you might be interested in. As mentioned in a report by The Verge, these Stage Channels visible to users on their feed will be curated using Machine Learning, so users can expect relevant and relatable content that they have liked, listened to or have been a part of before.

As Discord spokesperson confirmed to The Verge, the launch of this new feature is due on June 1 after which users will be able to see a new Stage Channel icon on the main toolbar in the Discord mobile app and on the desktop app as well.

As mentioned before, the company is launching a couple of new features and “Stage Channels” is just one of them. Discord is also working on a ticketed Stage Channel feature that will enable hosts to charge for granting access to the discord Stage Channel. However, there are still speculations if the company will keep its cut with each ticket.

Not just this, Discord has even tweaked its logo, just a little. According to a report by The Verge, the company is unveiling its new identity for users and the new logo -named ‘Clyde’ is tweaked just a little.

Microsoft is hell-bent to acquire Discord for the potential that it sees in the platform. The deal went as high as USD 10 billion but it seems like Discord wants to make it on its own and rejected Microsoft’s proposal for acquisition.

Discord is frequently used by many people who have now created their own communities, be it for gaming or reading or interacting, chilling with friends or even teaching. Discord opens up endless opportunities as a social audio platform.

Also read: Discord tweaked their Logo and these 15 Reactions sum up what users think about it.