Tech giant Google has decided to pull YouTube from Roku, even as members of Congress have turned their attention to the legal spat between the two companies, in the hopes of slamming some antitrust suits. 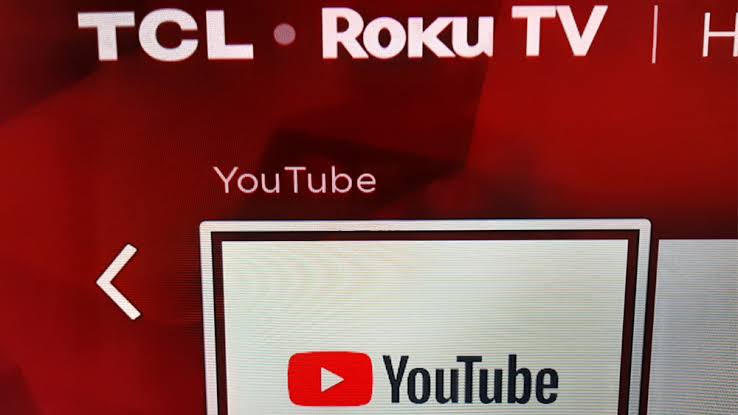 Another Allegation of Overuse of Market Dominance

The Sundar Pichai-led firm announced on Thursday that YouTube will be cutting ties with Roku, so that the latter’s customers will not be able to download its apps (including YouTube TV) to their devices from December 9. But customers who already have the apps installed to their devices will be still be able use them normally.

Roku has accused Google of making use of its market dominance to force unfavorable terms on competitors, in what has now become a months-long fight between the tech biggie and a smaller firm.

Interestingly, while the YouTube parent continues to claims that it didn’t seek special treatment from Roku prior to allowing it to host its apps, a mail sent by a Google representative to the Roku directly contradicts the public statement.

The digital media player’s claims have already caught the attention of Senators Amy Klobuchar, and Rep. David Cicilline, both of whom have sided with Roku, potentially seeing a way to turn their aim of reining Big Tech in, into a reality.

The issue at hand apparently revolved around a 2019 deal to allow YouTube TV to exist on Roku. The media player says that Google had demanded that it be granted access to search data from Roku users, as an essential condition of allowing YouTube TV on the platform. While Roku claims that it had agreed to the terms, it also says that it had requested Google to not seek any additional information.

This reportedly didn’t sit right with the latter, which refused to agree to the same, leading to both sides having reached an impasse. Should matters not be settled by December 9, YouTube’s apps will be taken down from the service for good.

The tech giant has alleged that Roku’s claims are “baseless,” in a new statement. In April this year, the company had staunchly said that it had never asked for any special access, but a communication dated September 2019, blatantly seeks just that.

As of now, YouTube spokesperson Mariana De Felice has said that Roku can rank search results for YouTube “as they wish,” while refusing to comment on the mail.