Google To Reportedly Suspend Its Free Trail Service For Google Play Apps In India Tech giant, Google has been planning to suspend its popular free trial service for its Google Play Apps specifically in India, here is what you should know 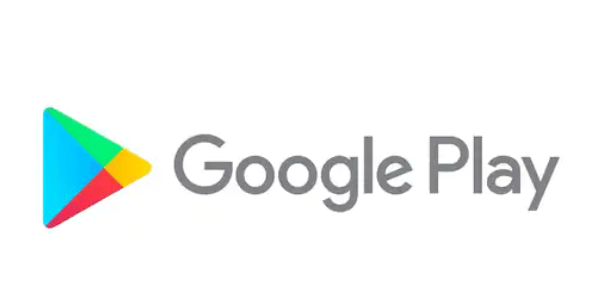 The Reserve Bank of India (RBI) issued a new rule for repeated online transactions earlier this month. Before a monthly subscription deducts money automatically, the recipient must give their one-time permission. Google is currently sending emails to developers telling them that free trials for their applications on the Play Store in the country will be suspended as a result of the move. 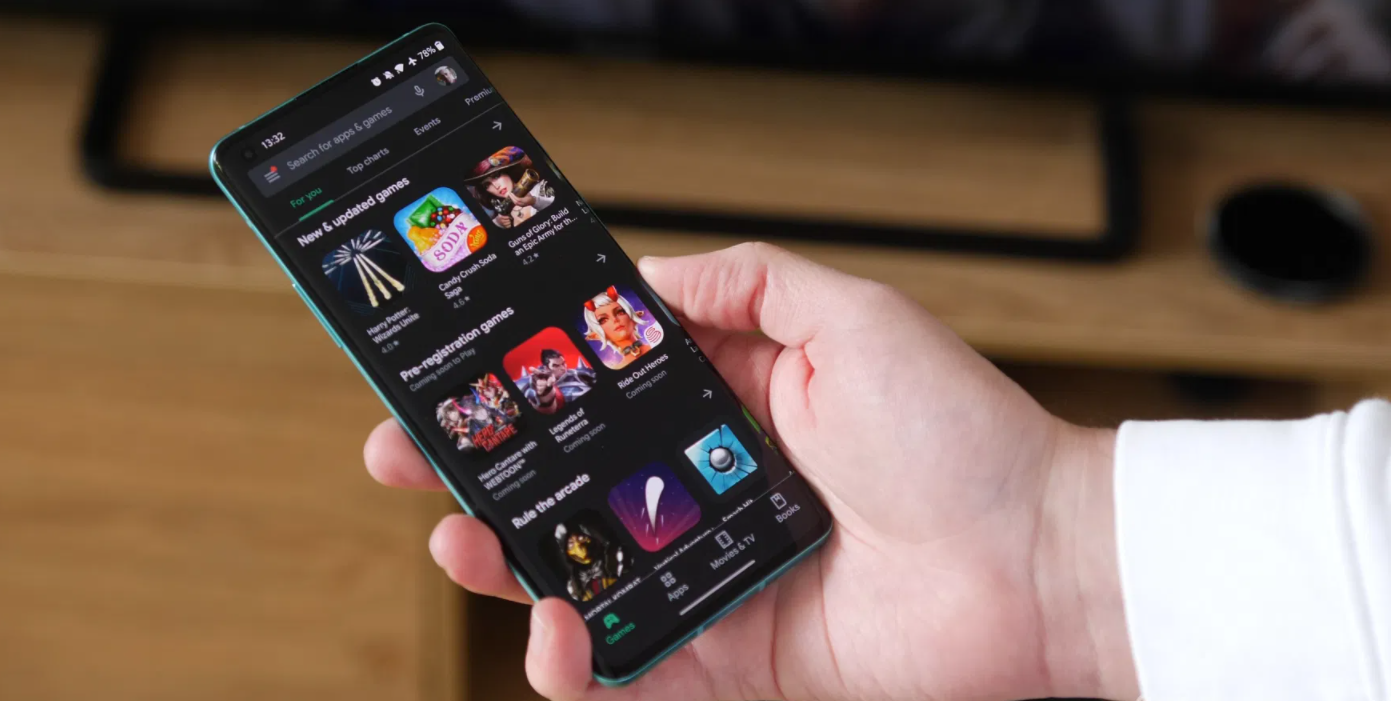 Google appears to have halted new signups for auto-renewing subscriptions for Indian customers “until the ecosystem issues are addressed,” according to XDA Developers.

This is happening, according to the article, because Google Play’s free subscription trials are related to auto-renewals. In case you weren’t aware, the new law was supposed to go into effect on March 31, 2021. However, the date was later extended to September 30, 2021.

Free trials and auto-renewals were available from the Play Store at the time of writing. This may be due to the fact that the updates are expected to go live in early May, and developers may take time to execute them.

Although this does not mean that free trials will no longer be available, you will find that you may not be able to sign up for one in the coming months. Let us know if you’ve made a difference on your end in the comments.