On Sunday, Google Doodle honored Dr. Kadambini Ganguly, the first woman in India to be qualified as a physician on her 160th birth anniversary. Oddrija, a Bengaluru-based illustrator, created the Doodle. Ganguly, who was born on July 18, 1861, in Bhagalpur, British India, today Bangladesh, was a strong advocate for women ‘s empowerment, a doctor, and a freedom fighter. 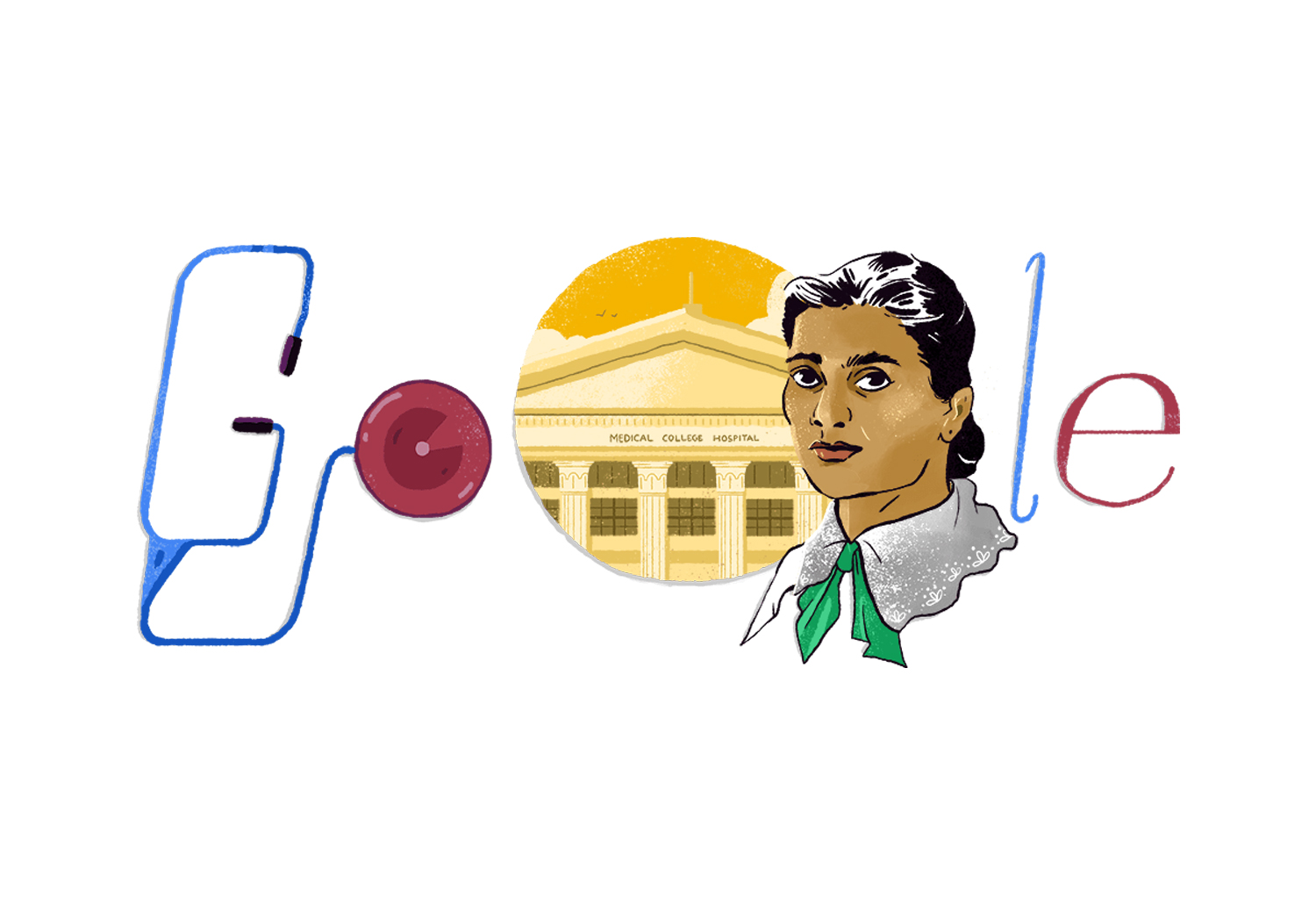 Google’s honorable doodle comes at a period when the world has been dealing with the coronavirus pandemic for more than a year. Doctors and other healthcare professionals have always been more important to society. In such times, Ganguly’s contributions to India’s medical infrastructure, as well as her continuous determination to help others, serve as an example to many.

Dr. Ganguly was the first woman enrolled at the Calcutta Medical College in 1884, a remarkable achievement by late-nineteenth-century traditions given that the university was entirely dominated by men. She was one of India’s first female doctors, pioneered the road for women’s empowerment at a time when men governed the cultural and social debate and discussion. Along with many other female doctors such as Dr. Anandibai Joshi, she created a flourishing medical practice for women in India. She also was among six women that composed the Indian National Congress’s first all-women committee in 1889.

Dr. Ganguly’s education did not end with her medical degree from Calcutta; she went on to achieve three further doctoral degrees, one of which was in gynecology, a rare specialty for women at the time. In the 1890s, she took a trip back to India to establish her own private clinic. Although Dr. Ganguly attended Calcutta Medical College, Dr. Anandibai Joshi attended Women’s Medical College of Pennsylvania in the United States. Joshi’s career, unfortunately, was tragically short by her unexpected demise in 1887, at the age of 21.

Dr. Ganguly married Dwarkanath Ganguly, an activist, and scholar, who encouraged her to follow a career in medicine. She got admitted into Calcutta Medical College at that time. She went on to complete her education in the United Kingdom, where she acquired various certificates. She was one of the first female medical professionals not just in India, but also in South Asia.

Following her husband’s demise in 1898, Dr. Kadambini Ganguly became unwell while practicing for a long time and being dedicated to countless social issues. She was involved in various instances even in her dying years. On October 3, 1923, she passed away. Her contributions to women’s education and healthcare will be recognized for the rest of her life.