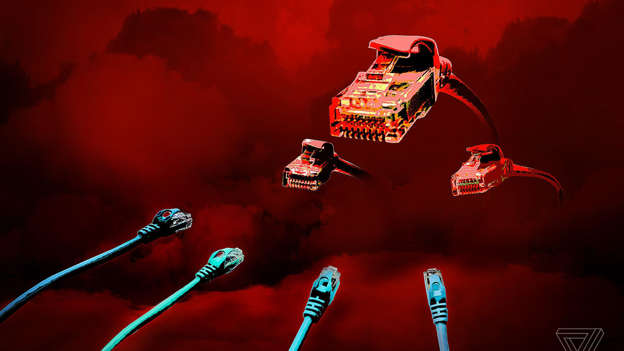 Charter asks ex-customers to resubscribe or risk their credit scores

According to the Los Angeles Times, Charter has been contacting former customers that if they resubscribe to the company’s Spectrum TV, internet, or telephony service, it will forgive their debts and stop reporting them to credit agencies. The “one-time courtesy” offer surfaced after Steve Schklair, who claims he hasn’t been a Spectrum customer in years and owes the business no money, shared a letter with the Los Angeles Times explaining the alleged arrangement.

Charter later acknowledged that the letter was genuine, explaining that it was an offer to assist customers “reconnect” with Spectrum while also getting a head start on their finances.

According to the Los Angeles Times, the letter Charter sent Schklair stated that if he resubscribed, the business would eliminate his (alleged) obligations and that his new account would be in good standing.

It appeared to imply that Charter had been reporting the debt to credit reporting agencies (possibly lowering Schklair’s credit score) and that if he became a customer again, he would no longer have to worry about it.

Although it is Charter’s legal right to report debts, Schklair believes the offer nevertheless feels like coercion.
The letter attempts to portray it as a benevolent gift from the ISP, claiming that having a good credit history makes it easier to obtain credit cards and lower mortgage rates.

While the corporation has a history of bombarding clients with letters, the New York Times wryly notes that this one is “Sopranos-like,” as if the company is saying, “You’ve made a nice life for yourself.” It’d be a shame if something horrible happens to it.”

If an ex-customer still owes money, Charter has the legal right to submit their obligations to credit reporting organizations – that’s how the credit reporting system works, for better or worse.

If, on the other hand, the letter offered no-strings-attached debt forgiveness or even a reasonable debt payback plan, it wouldn’t be branded as “sleazy” and “business extortion,” “packed with real and implied threats” by some of the recipients. It’s difficult to appear charitable if all you’re doing is attempting to get people to give you their money again and not teaching them about the better options they have.

Spectrum customer service representatives were unable to locate any outstanding payments on Schklair’s account.
Even worse, Charter may have sent Schklair the debt forgiveness offer for no reason — he told the LA Times that Charter hadn’t been dinging his credit reports, hadn’t contacted him about missed payments, and that two customer service reps told him he didn’t owe anything (Charter said it wouldn’t discuss Schklair’s case for privacy reasons).

Companies that claim you can consume your way to financial freedom should be avoided, according to experts. After a year, the offer in the letter cited by the LA Times increases from $50 to $75, a significant increase that someone who has previously struggled with payments may find difficult to deal with (unless they’re banking on Spectrum to lock them into a cycle of debt forgiveness promises).

Companies that claim you can consume your way to financial freedom should be avoided, according to experts. After a year, the offer in the letter cited by the LA Times increases from $50 to $75, a significant increase that someone who has previously struggled with payments may find difficult to deal with (unless they’re banking on Spectrum to lock them into a cycle of debt forgiveness promises).