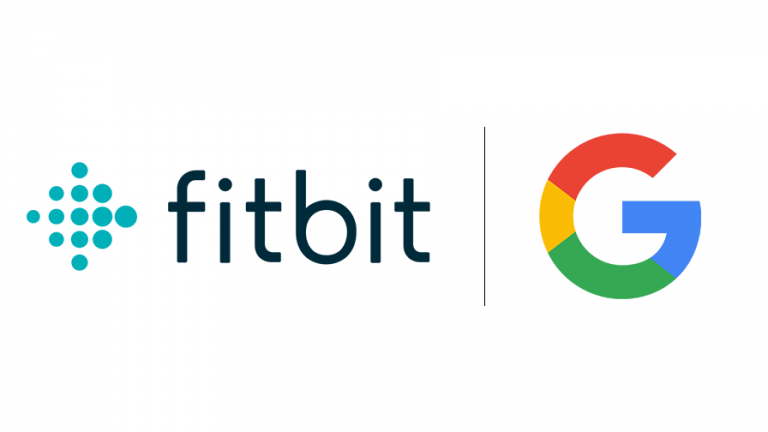 Google just got approved for the acquisition of Fitbit in a $2.1 billion deal. They agreed to the restriction on how the user data of the company will be stored. And also agreed that they wouldn’t be able to use it for advertising. This is because a lot of criticism was faced by the company regarding the deal. We also know how Google utilizes user data, so the fact that they will refrain from doing data with Fitbit’s data was essential.

Fitbit’s downfall and acquisition by Google

Fitbit was once the leader of the wearables market, has seen a huge downfall in the last few years. This is because of the entry of competent brands that provided even better products at good pricing. As Apple, Samsung, Xiaomi, Huawei, and many other smaller brands decimated the wearable smartwatch and bands market, Fitbit’s market share shrunk by a huge margin.

The acquisition of the company by another tech giant has been pending for quite some time. And finally, the acquisition by Google was approved under some terms and conditions that the company agreed to. The Internet king agreed to the fact that Fitbit’s user data will be stored separately from their own data. And this data can’t be used for any form of marketing using Ads. But yes there will be an option for users to choose if they want Google to use their data or not.

The access that Google will have to the user data of Fitbit will be completely through Fitbit’s software API. It will also keep providing the license to keep the software compatible with Android devices and keep them functional.

Google believes that the recent acquisition will help them in innovating in the wearable market segment. What are your thoughts on the same? Let us know in the comments below. And, if you found our content informative and useful do like and share it with your friends.