Instagram Lite app is coming back to India very soon!

Instagram is one of the most used social media apps worldwide. But to use the app’s complete feature set and enjoy it, a good internet connection and at least mid-range hardware is required. But in India, many users are still using low-end devices and are on slow internet connections. And this is the reason that the Instagram Lite app is coming back to India. As of now, the app’s testing is being done by Facebook, as said by the app’s vice-president.

The news about the app’s comeback was announced in Facebook Fuel of India’s virtual event on Wednesday. And the new app comes at just 2 Mb size, which makes it very lite for low-end devices. The app was also announced in 2018 but was removed from the play store in May 2020. Alongside the lite app of Instagram, the company also announced the ‘Born on Instagram’ 2nd version. 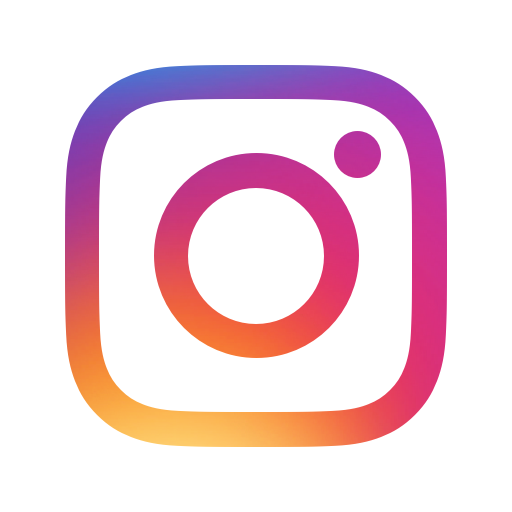 The Lite app will have all the main version’s essential features, including essentials like Reels, Shopping, and IGTV. It will also support many Indian languages, including Bengali, Gujarati, Hindi, Tamil, Telegu, Punjabi, and more. This new lite version of the app will elevate users’ poor experience due to slow internet and mediocre hardware devices. This new lite app is also said to deliver better performance and speed compared to the 2018 version.

Why the new lite app?

Talking about their aim behind the launch of the lite version of the app, Shah said that they aimed to provide a quality insta experience to everyone without depending on the user’s device and network. It will also have less toll on the device’s battery, increasing battery life.

The new lite version of Instagram falls right in place with Facebook and messenger lite. These two apps also aim to offer a quality experience while consuming fewer resources. And along with the app, the company also announced the ‘Born on Instagram 2.0′ in an attempt to help creators flourish. Let’s see how the new app and the new creators program does in India.

What are your thoughts on the Instagram Lite app? And do you think it will be able to provide an experience as good as the regular app? Let us know in the comments below. Also, if you found our content informative and useful, do like and share with your friends.