Another day, another antitrust probe new. This time Google may probably be facing antitrust proceedings in India for reportedly exploiting Android’s dominating position in the country’s smart TV industry. The case started a year ago when Delhi-based lawyers Kshitiz Arya and Purushottam Anand filed a lawsuit against Google and Google India to use antitrust strategies to restrict the development of digital goods and services in India to an investigation by the Competition Commission of India (CCI). The commission has assigned the Director-General 60 days to submit a report. The news comes after antitrust officials in the European Union began a formal inquiry into Google’s dominance in the digital advertising business. 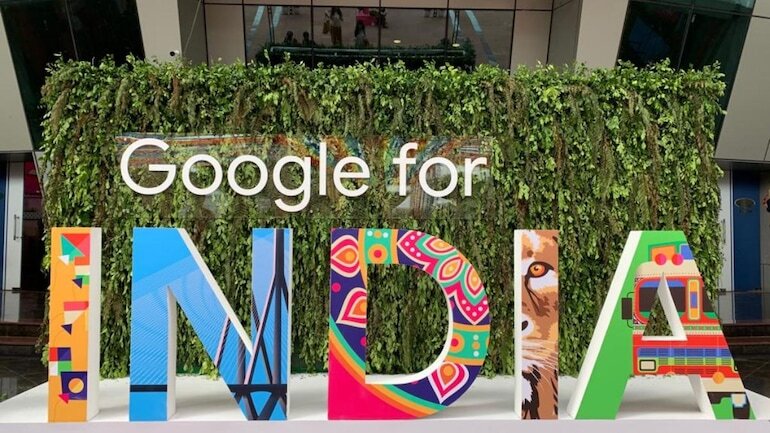 Google now controls over 75% of the Indian smart TV market and has constructed barriers to entry for competitors who aim to manufacture modified versions of the Android TV operating system. Google’s dominance on Android Televisions has been allegedly abused by concluding anti-complete contracts with Android TV makers like Xiaomi and TCL. As a result, Google’s competitors, such as Amazon’s FireOS, Apple’s tvOS, Samsung’s Tizen, and LG’s WebOS, have been unable to license operating systems for TV manufacturers.

“It also amounts to prima facie leveraging of Google’s dominance in Play Store to protect the relevant markets such as online video hosting services offered by YouTube, etc., in contravention of Section 4(2)(e) of the Act. All these aspects warrant a detailed investigation,” the Competition Commission of India added.

Although, Google has denied such wrongdoing on its part. The expanding Indian smart television industry was thriving in part in a statement on Tuesday because of Google’s open licensing strategy. Android TV competes with numerous well-established TV operating systems. According to counterpoint research, in India, more than 8 million smart TVs have been sold, 60% of them powered by Google’s Android.

The lawsuit will be Google’s third antitrust probe in India. The company is being investigated for its payments app, Android mobile operating system, and dominance in the Smart TV market. The company’s spokesperson said on this matter, “We are confident that our smart TV licensing practices comply with all applicable competition laws.”