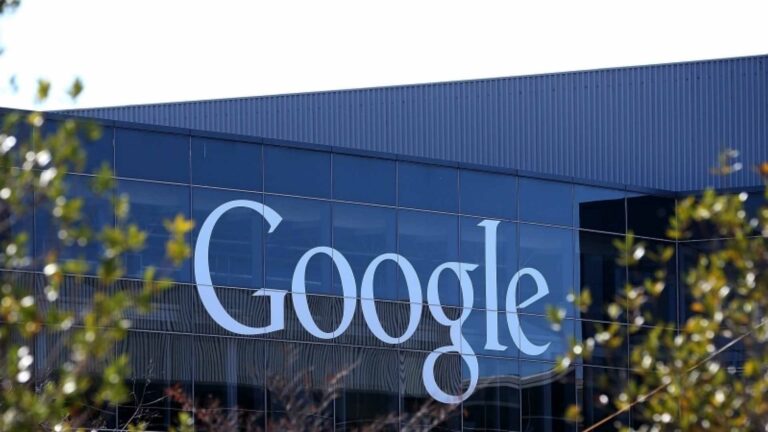 The European Union will get more than $4 billion from Google after judges denied the company’s appeal of a historic antitrust fine from 2018.

The tech giant received a fine from Europe’s competition authorities for misusing its dominant Android mobile operating system to increase the appeal of Google services and apps.

Three times in the past three years, the EU has penalised the tech giant for allegations of anticompetitive behaviour affecting search, shopping, and Android. The first fine was $2.8 billion in 2017, the second was $5 billion in 2018, and the third was $1.7 billion in 2019.

Today’s ruling by the European Court of Justice comes almost a year after Google failed another attempt to get the $2.8 billion EU fine it was assessed for favouring its own shopping service over rivals overturned.

The court stated, “The General Court substantially confirms the Commission’s finding that Google imposed unlawful limitations on makers of Android mobile devices and mobile network operators in order to consolidate the dominant position of its search engine.”

The corporation did succeed in getting the amount reduced by 5% as a consequence of its appeal, but it still stands as the largest antitrust fine levied by Europe’s competition regulator against a single company, solidifying Margrethe Vestager’s status as Silicon Valley’s competition commissioner