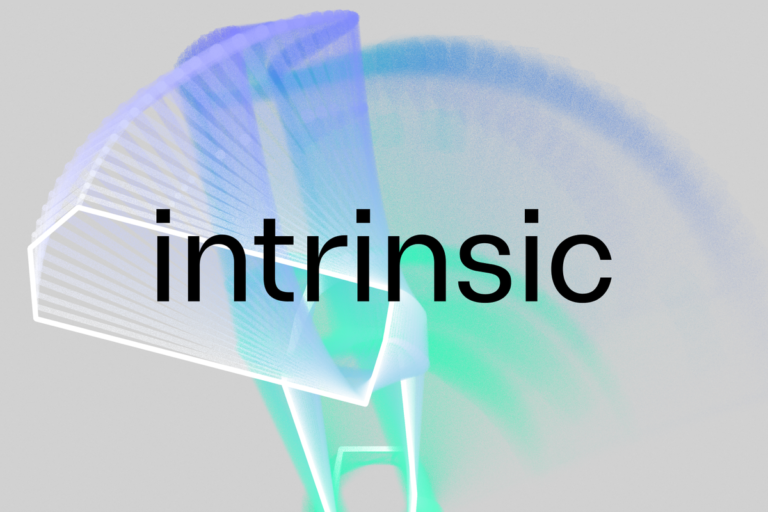 Google is one of the most innovative technology companies in the industry and it has grown way beyond just being a search engine company. There are projects that Google keeps under its own name while some are kept under Google’s parent organization- Alphabet Inc. The parent company is known to procure more futuristic businesses and projects such as Waymo and Verily and according to the company’s latest announcement on Tuesday, Alphabet Inc. is ready to launch its new robotics and Artificial Intelligence project called, ‘Intrinsic’.

Intrinsic is a business of the future as it deals with advances in robotics and Artificial Intelligence. Alphabet’s Intrinsic is an attempt by Google to expand into future technology as it already is developing some advanced tech using complex machinery, making advances in, for instance, quantum computing.

Back in 2015, Google established Alphabet Inc. as its parent company, giving it the responsibility to handle a wide range of off-shore projects including autonomous vehicle units, helium balloons that provide solar-powered internet services in remote areas of the world among several others, as mentioned in a report by Reuters.

Intrinsic is now going to expand Alphabet’s horizon, entering into robotics and Artificial Intelligence. As noted in a report by Reuters, Intrinsic will develop software tools that are specifically designed to make industrial robots. Alphabet Inc’s new future company will develop industrial robots that can be used to make everything from cars to solar panels. Robots are basically tools made to assist humans in their work, making life easy. Google and Alphabet will now aim to make life easy with advanced industrially designed robots.

‘X’ is known as Alphabet’s “Moonshot Factory” and from the past five years, Intrinsic’s technology was being incubated at Google’s research unit, X which is a development unit that mostly caters to Google’s off the charts projects, such as Loom, Makani, Waymo, Wing and now Intrinsic among several others. Reports also reveal that X nourishes these projects to become independent entities if the company decides to go through with them.

Intrinsic is one of those companies and Tan White, Chief Executive officer of Intrinsic says that the robotics and AI company is now ready to become an independent entity under Alphabet Inc.’s umbrella. The company is now focusing to validate its product and developing its technology for future Google and Alphabet projects.

Robotics and AI together are a great combination, especially when it comes to future technology but what about employment rates? There have been and there will be discussions on how robots are going to replace human employment in the future. Automation is the future but it will forever lack the human touch.

How do you perceive this concept and what good do you think will Intrinsic bring to the table?