Government may introduce a cryptocurrency bill in Parliament’s winter session

The government, according to sources, is planning to propose a Bill on cryptocurrencies at the winter session of Parliament, which begins November 29, citing concerns that such currencies are being used to entice investors with unrealistic claims and to fund acts of terrorism. 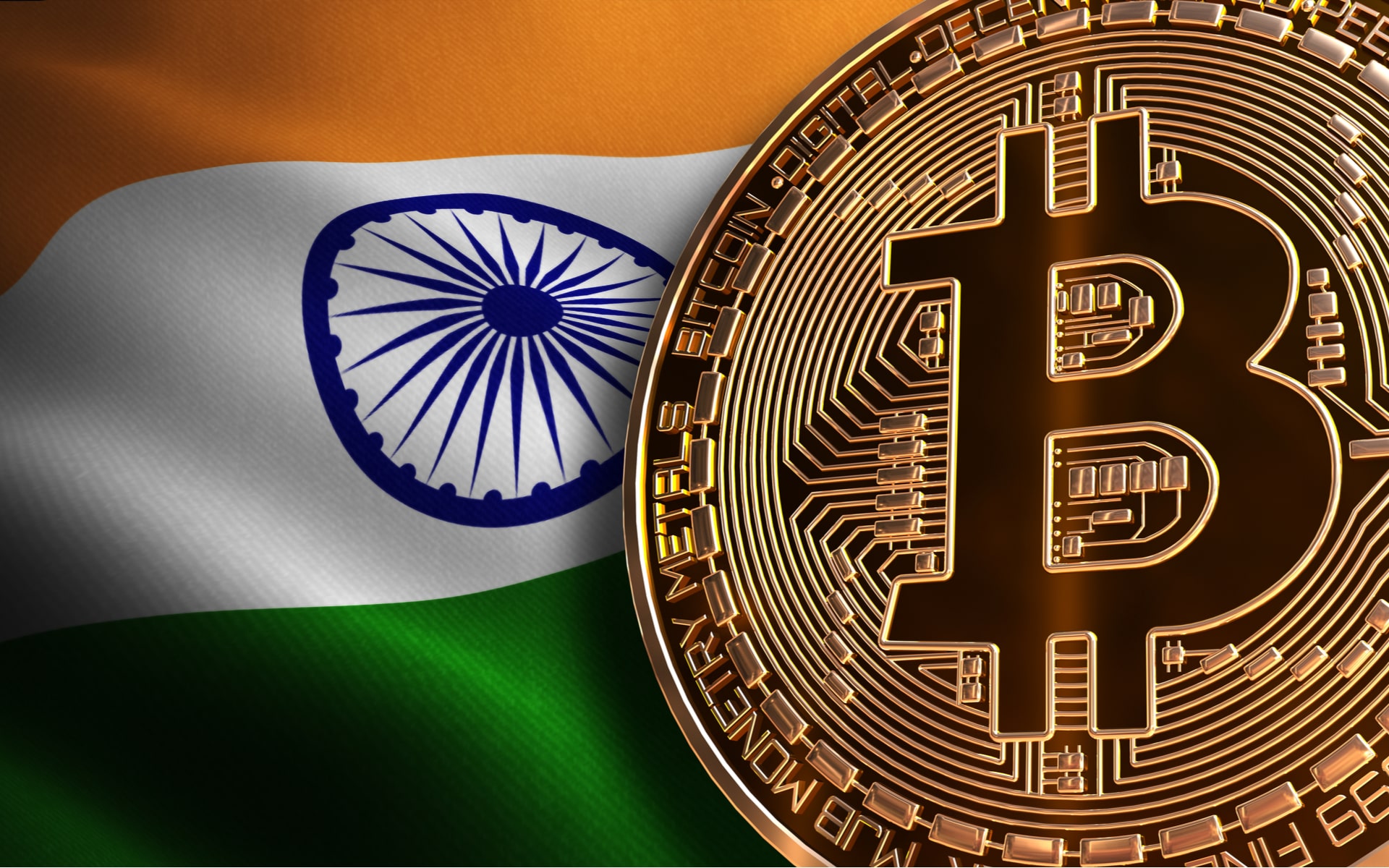 There are currently no specific guidelines or regulations in existence in the country regarding the use of cryptocurrencies. In view of this, Prime Minister Narendra Modi spoke with senior officials on Saturday to discuss cryptocurrencies, and there are signs that strict regulatory action might be taken to tackle the issue.

At the Prime Minister’s meeting on Saturday, it was overwhelmingly acknowledged that attempts to mislead the youngsters through over-promising and non-transparent marketing of cryptocurrencies should be stopped.

According to the sources, the draft bill would highlight investor protection since cryptocurrencies are classified as a volatile asset class. The government intends to introduce the legislation on cryptocurrencies in the first week of the winter session, once it has been passed by the Union Cabinet. Finance Minister Smt. Nirmala Sitharaman announced in August that she was waiting for Cabinet’s consent on the Crypto Currency Bill. In recent months, both the government and the Reserve Bank of India (RBI) have highlighted concerns surrounding cryptocurrencies.

Acknowledging the central bank’s strong stance on cryptocurrencies, RBI Governor Shaktikanta Das stated that debates and discussions on the virtual currency should be more in-depth and well-informed because it involves “serious concerns” about macroeconomic as well as financial stability.

He further claims that users are given cashback and offers to open accounts on cryptocurrency trading platforms or apps. His recent stance comes only a day after a parliamentary standing committee meeting agreed that digital currency cannot be banned and must be regulated. However, industry groups and stakeholders couldn’t agree on who should be the regulator.

The three-week winter session will be held from November 29 to December 23. The central bank is also in talks to launch an official digital currency. The Supreme Court overturned an RBI circular issued on April 6, 2018, barring banks and firms regulated by it from offering services related to virtual currencies from March 4, 2020.