A lawyer in the Bombay High Court has filed public interest litigation (PIL) asking the court to issue a Writ Mandamus requesting the Union Government to draft laws and regulations governing the usage of cryptocurrencies in the country. 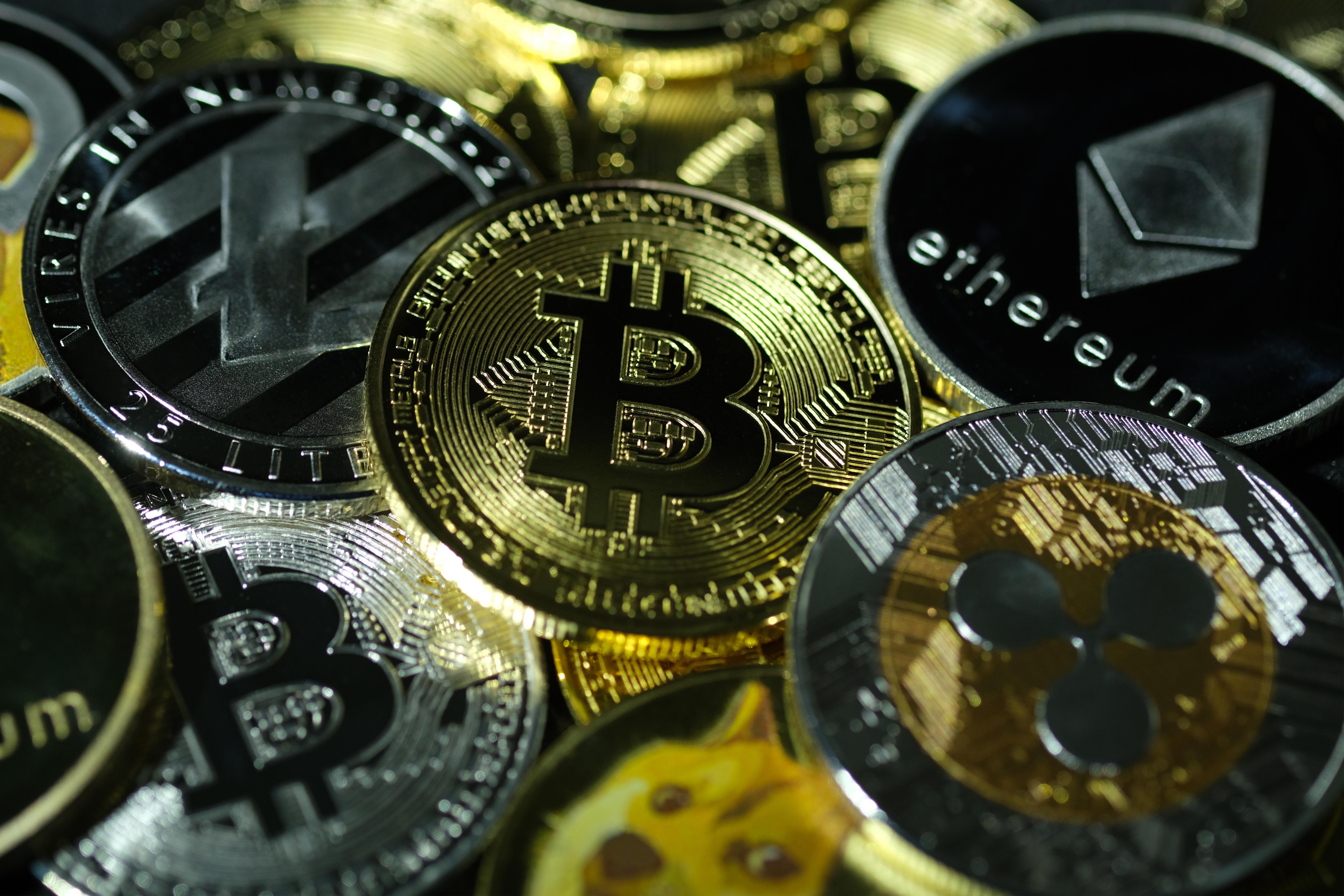 The PIL filed in the Bombay high court illustrates the unregulated cryptocurrency industry and requests that the Centre, Ministry of Finance, Reserve Bank of India, Securities and Exchange Board of India (SEBI), and other governing bodies take immediate measures to safeguard citizens’ interests by proposing laws or guidelines to regulate the use and trade of cryptocurrency within the country, including a taxation framework for all such transactions within and outside the country.

Aditya Kadam, the petitioner, has been making investments in cryptocurrency since 2018 and, due to the lack of any regulatory framework, seeks judicial involvement to formulate a mechanism for monitoring cryptos and believes that the government will not take serious measures to regulate cryptocurrencies unless mandated by the court, claiming that this will result in “injustice, harm, injury, immense prejudice, and monetary losses not only to citizens but also to the nation itself as it will lose an enormous amount of revenue by way of cryptocurrency.”

He further added that the union government’s informal approach to regulating cryptocurrencies, despite the Supreme Court’s decision in the Internet Mobile Association vs. Reserve Bank of India (2020) judgment, is damaging investors’ rights. The RBI circular restricting regulated financial institutions from trading in cryptocurrencies was lifted up by the Supreme Court in the Internet Mobile Association case.

The move comes just a day after Prime Minister Narendra Modi addressed over a high-level conference on cryptocurrencies, with the real concern being “over-promising” and “non-transparent” marketing from multiple crypto exchanges among other Indian firms. According to numerous reports, the Department of Revenue is focusing on a framework to levy tax on crypto assets, and the Department of Economic Affairs is finalizing the draft Cryptocurrency Bill’s content.

The Kerala Police last week arrested four individuals for allegedly driving a Ponzi scheme portrayed as a cryptocurrency investment scheme, reflecting a substantial boom in the number of cryptocurrency-related frauds.

The petitioner in the PIL revealed that he had been a victim of a similar fraud from ‘Buyucoin.’ According to Kadam, when he intended to withdraw a large amount of ‘Dogecoins’ (a popular meme-coin whose value skyrocketed in May this year), the transaction got blocked in Buyucoin’s gateway and was illegally canceled by the platform.