Modi Government’s New Move To Back Farmers; Will Incorporate 21 Mandis Under An Online Platform 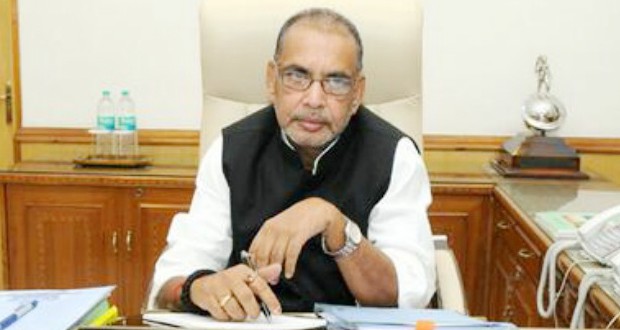 14 April, 2016, New Delhi: Moved by the digital era of the country, Modi government is all set to launch a project which will incorporate 21 mandis (wholesale market) of eight states under an online platform. This project is a part of proposed National Agriculture Market (NAM).

This move will certainly going to bring a wide smile on farmers’ face as it will ensure that they get  healthy returns and on the other hand, it will also provide quality goods and stable prices to the customers.

NAM is envisaged as a pan-India electronic trading portal that seeks to network the existing Agriculture Produce Marketing Committee (APMC) and other market yards to create a unified national market for farm commodities, reports ET.

Government has selected eight states for the pilot project and once the project hits the success, it will be launched in other parts of the country as well. Selected states are- Gujarat, Telangana, Rajasthan, Madhya Pradesh, Uttar Pradesh, Haryana, Jharkhand and Himachal Pradesh.