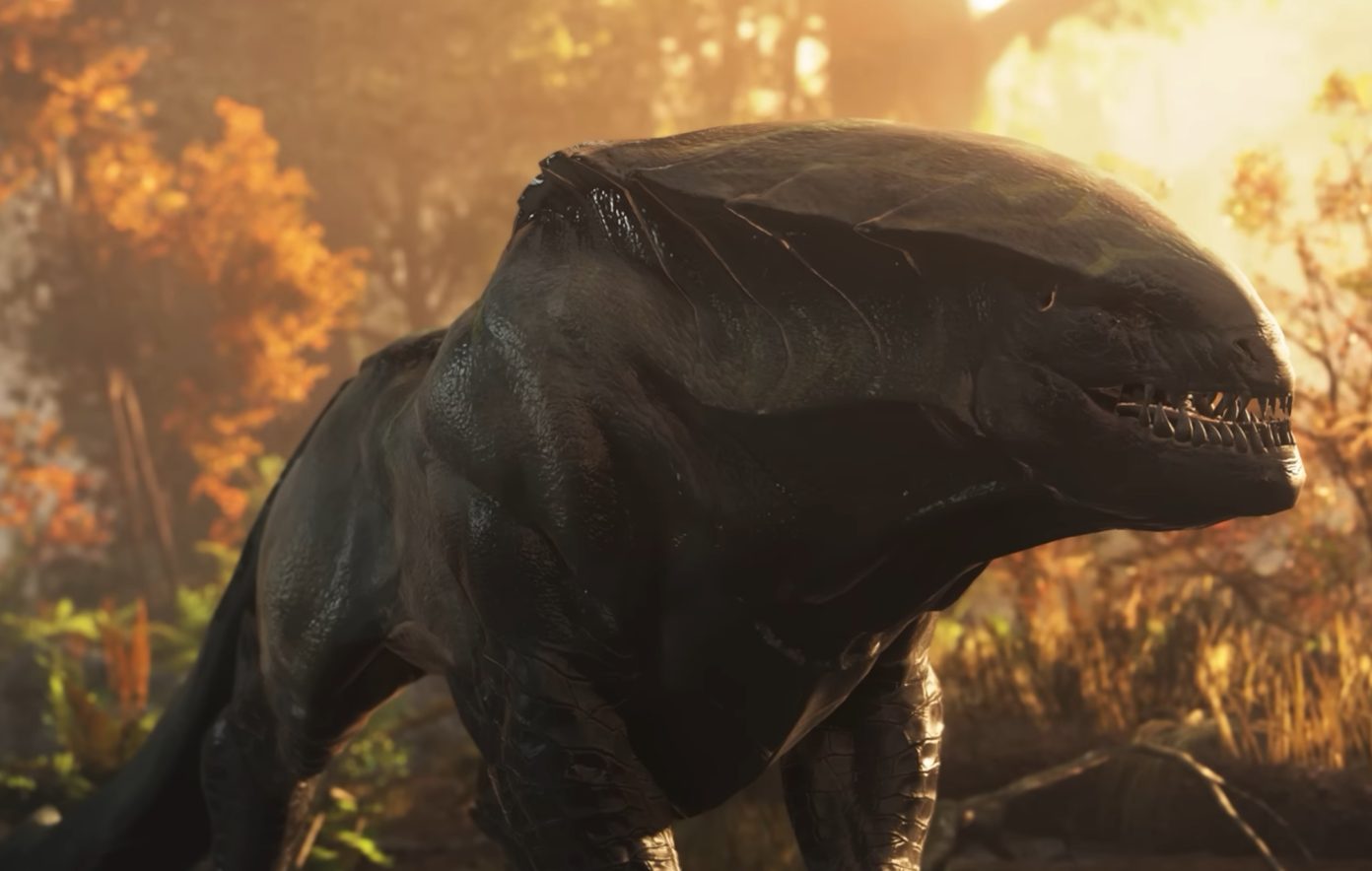 A sequel set three years before the events of the first game, Greedfall 2 will have you playing as an uprooted Teer Fradee native traveling across the continent of Gacane. Despite being a sequel in itself, Greedfall 2 will be set three years prior to the events of Greedfall, and the adventures of the original protagonist will take place in a new story set in the continent of Gacane. Scheduled for release in 2024, this upcoming title will act as a prequel to the original GreedFall, and it allows you to explore more developed parts of a unique colonial-themed world as a new character.

Back in 2019, Spiders Studio released GreedFall an action role-playing game set in a unique colonial-themed world, and fans immediately fell in love with Bioware-style storytelling combined with the unique setting, tactical gameplay, and complex class-based battle system. GreedFall 2 is going to be Spider’s second title they are working on at the moment, with SteelRise being their other sci-fi action RPG. The sequel is targeted for release in 2024, which is maybe a little surprising when you consider the solid action RPG developer behind GreedFall, Spiders, is also working on Steelrising, due later this year.

After selling two million copies globally, maybe we should not be surprised that Greedfall is getting its very own sequel. Over the years, Greedfall developers Spiders and NACON have announced that Greedfall was popular enough that it had sold more than 2 million copies, which, in turn, was enough to motivate the company to work on the sequel. Working with developer Spiders, Nacon will be expanding upon the original story, since they are basically doing an Island sequel to GreedFall. Greedfall was a success, selling more than one million copies in its first year (quite a feat for Spiders niche RPG) and a million more since, and today, publisher Nacon – who acquired Spiders in 2019, right before Greedfall was released announced a sequel is coming.