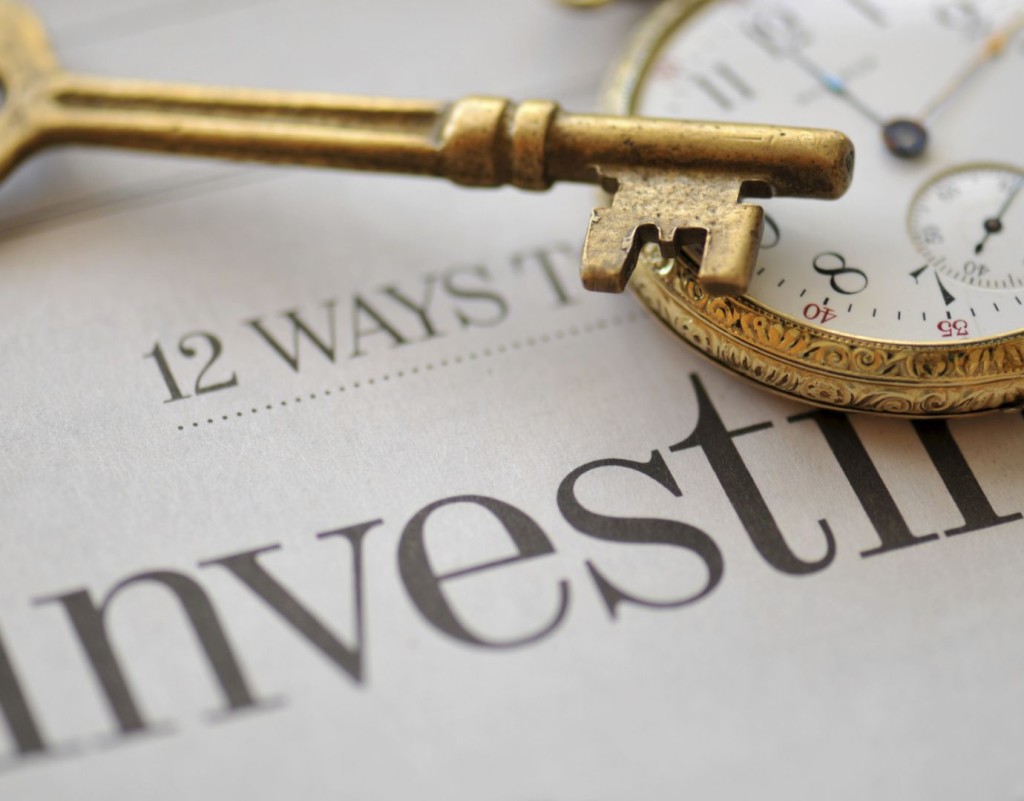 There is one thing that all entrepreneurs must’ve realised in their lives and that is “funding is highly inevitable”. The current funding scenario is broadly categorised under the following sources.

The first three can work out very well if you have the right idea alone, but once you start scaling up, you need to find the right source of investments. If we look at the 2014 funding scenario in India it was observed that:

About 63% investments were made in the B2C segment, 32% in the B2B segment and 5% in b2B / B2C segment. Companies in NCR and Bengaluru attracted a large part of VC/ PE investments followed by Mumbai , Chennai, Pune and then others.

Read the full article on How India Is Turning Into A Startup Nation !

Even back in 2014, India had over 4000 startups, and for a nation of 1.3 billion where everybody is capable of coming up with different idea, we have only 200+ VCs and Angels. If you looked at the number of Angel/VC funded startups, it is evident that there had always been a case of mix and match when it comes to startups finding the right investors and investors finding the right startups. 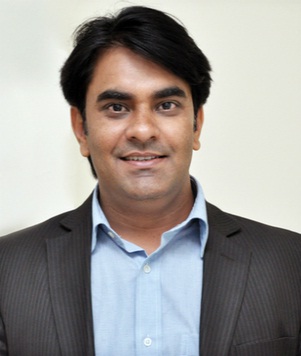 The Birth Of The New Source Of Investments

In early 2012, a group of technology entrepreneurs, venture capital professionals, private investors, economists, former regulators and engineers joined together to solve the biggest problem in the Indian start-up ecosystem – a structured, easy and convenient way to raise capital from high quality, approved angel investors. They collaborated with entrepreneurs, banks, regulators and exchange ecosystem to create a new protocol to make this process seamless. After two and a half years of ground work, dozens of strategic partnerships, and regulatory discourses, GREX was born in mid 2014.

The fundamental idea behind GREX is to bring all the private investors who are on the lookout for investing their disposable amount in a promising business. So far, their investments have been limited to share markets, mutual funds, insurances, gold and land, and all of these can fetch upto a maximum of 10-30% ROI. Investments in Startups, which can sometimes yield as high as upto 3 times ROI, were in the hands of the Angels and VCs alone.

“Before reaching out to the masses, we had to test this on our own, and started up exactly how others would do. We approached the private investors, explained them about the process and it’s benefits. Having come from a VC background, the pain points of investing and the problems faced by startups were already known” says Karanvir Singh

Check out the video:

GREX’s system is entirely automated and there is no physical transfer of money or shares. In conventional fund raising where startups have to wait for a period of 3-9 months to get approved, a lot of startups fail during this waiting period. GREX has a complete stock exchange model for startups and this enables to complete every round of funding in 30 days.

“Most of the times Startups are either overvalued by the founders or undervalued by the investors, in order to avoid this all the startups listed go through an automated discovery mechanism which decides its valuation.”

Before a startup goes live on the platform, it is scrutinized and handpicked with due diligence. The startups in the platform are rated based on their performances, and this gives the investors a clear idea before investing. Hence information is very critical in the platform, every information has to be updated and it is cross verified with third angle information in real time for its credibility by the operations team. The broad rule in the deciding mechanism during valuation is that the company should’ve been at least a year old, generated a revenue of INR 10 lakhs or show a traction growth of 20% m-o-m, registration, alliances or MOUs.

Which Entrepreneurs Will Be Looking For Funding In 2016 ? Find Out Here ![/box]

The need for capital is huge and as mentioned earlier, the principle idea behind GREX was to connect the private investors and unlisted companies. There are stringent KYC followed, individuals with disposable incomes, demat accounts and experience in business are the ideal qualities to be listed as investors in the GREX platform. For privacy reasons, access levels are given to the investors, this ensures that not every person gets all the details of a company. The current listed investors are majorly industry veterans who are looking for companies that are driven by innovation.

Why Sports Startups Still Remain A Forbidden Fruit For Investors In India?[/box]

Unlike VCs who majorly invest in companies that become the next unicorns, private investors are comfortable with small companies who can give them two to three times of their investments. In order to become the next billion dollar business, a huge capital is required and the success ratio of such companies is 1 out of 10 and the failure rate usually lies between 60-70%. This might’ve been due to the fact that once the companies have gained investments, they don’t invest in the right areas; they spread too fast and too thin.

Scale Vs Systems: Are Operations Failing Ambitions In The Indian Startup Space?[/box]

In order to avoid that, every company are having a sponsor. Sponsors are successful entrepreneurs, who come from a rich experience of investing at the right place and time. They help, specifically hand holding the listed companies and guide them on every aspects once their funding is received.

They have 12 companies in the pipeline, and for their 2016 journey they are looking to get investments for over 80 companies and register as much companies as possible. They have alliances with accelerators from Indore and Angels in Chandigarh and intend to cover all major cities like Pune, Delhi, Bombay, Bengaluru, Hyderabad and Chennai.