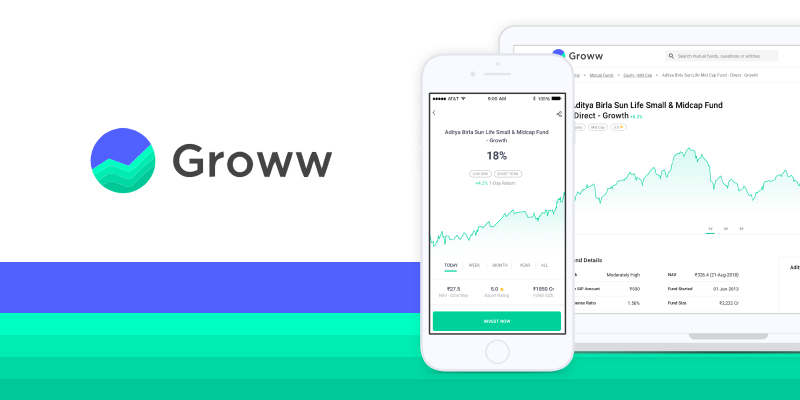 Ribbit Capital has now led a $21.4 million funding round in the Bangalore based Groww, which is the latest investment by the Fintech and Silicon Valley-based investment firm, that has also emerged as one of the busiest venture capital firms in India by the end of 2019.

Y Combinator and Sequoia Capital, which is two off the grow existing backers, also participated in the round, coming almost nine months after the online platform, which sells the mutual funds, secured to $6.2 million in its Series A funding round.

The startup will now be going to use the funding to onboard talents, across the product, engineering and growth teams said the announcement.

“We started Groww with a mission to democratize financial services in India…This round brings one of the best fintech investors to partner with us in addition to the already great set of partners that we have. In addition, the capital will enable us to strengthen our team to build exciting products for our users,” Lalit Keshre, CEO of Groww, said.

“We backed the Groww team because we believe in their mission. They have built the most trusted product in this space and are on the path to create a category-defining product,” Micky Malka, founder of Ribbit Capital, said.