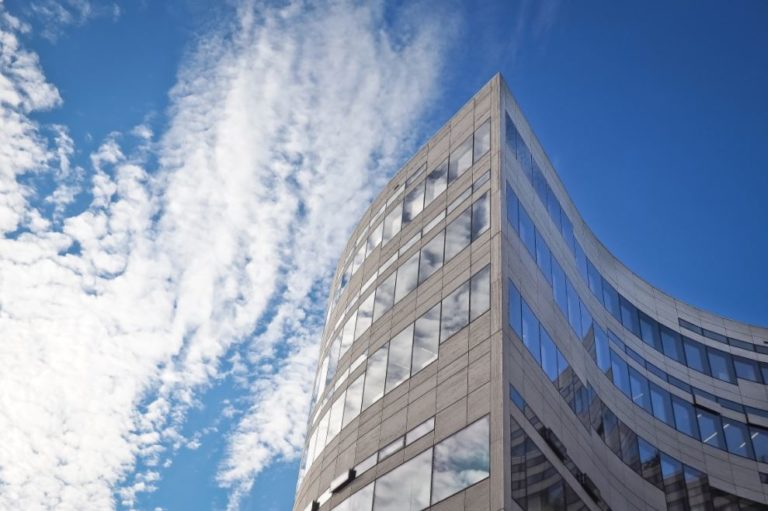 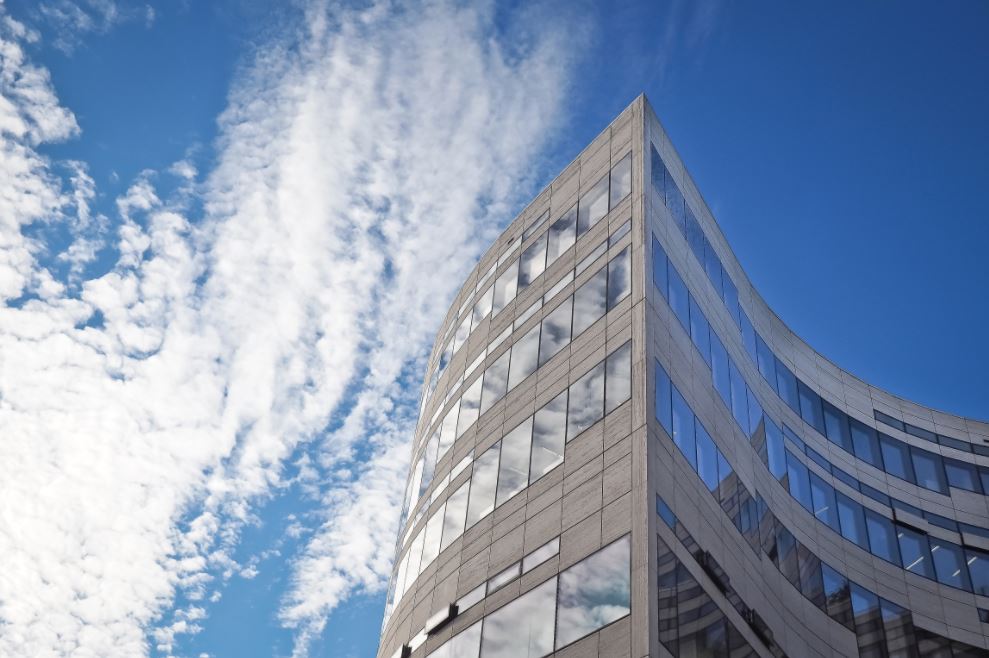 Touted as the biggest indirect tax reforms, the Goods and Services Tax (GST) does cut down on the variety and complexity of taxes. However, will the simplicity aspect convert into tangible benefits for eventual consumers is a big question.

The current impact of GST is that you need to shell out more for ready-to-move-in flats as developers with unsold inventories need to get them off the block. Under the new GST regime, tax on under-construction projects goes up 12 percent, an increase of 6.5 percent.

Is the simplicity of the GST enough for drop in prices?

The GST replaces taxes the Central and State governments charge separately. It allows businesses to claim tax credit to value of GST paid on purchase of goods and services in other states. Merging Central and State taxes mitigates double taxation.

It is expected that the simplicity of tax structure will lead to efficient administration. But will it result in savings for the public?

Expert opinion varies across the sector

Earlier VAT and service tax were levied at varying rates across states making computation difficult for the common man.

Related Read: Assessing The Impact Of GST On The Common Man Of India

“At this point we cannot predict. Construction cost is not likely to come down,” says Shantilal Kataria, President, CREDAI, on the other hand. Prices of flats will depend on factors such as stage of construction, sale and amount received, etc., he adds.

Assessing the impact of GST on construction materials

Under the regime, raw materials are levied the following rates: Cement at 28%, higher than present 20-24%; iron rods and pillars at 18%, lower than 20% charged before; paint, wall fittings, plaster, wallpaper and ceramic tiles at 28%, higher  than previous rates (20-25%). According to most estimates, cumulative tax should stay the same or on the higher side. Real estate developers also opine prices will not come down in the near future.

However, the government is portraying the impression that GST will result in net savings for the developers. The excise department has included an anti-profiteering clause in GST Act to prevent developers from retaining any accruing benefit out of GST rates. The clause makes real estate developers liable for action if they don’t pass on benefits to customers. However, this seems highly unlikely in the current scenario.

A simple tax structure could ensure compliance rates (although it is difficult to estimate and calculate). However, that factor may not enough for a significant drop in prices. GST may lead to inflationary pressures also as has been seen in other countries that adopted this tax structure.

Malaysia and Singapore adopted the GST and witnessed inflationary effect on prices when revised rates were higher than before. Singapore witnessed upward trend on inflation in 1994.

Although there is a view that GST rollout will have a positive boost for property buyers, however, the current scenario doesn’t paint a rosy picture. But, it’s too early in the day to predict. As reports suggest, prices are increasing. We need to wait and watch to know how the real estate sector eventually reacts to GST implementation over the long term.

Muqbil Ahmar is an avid blogger, a consummate writer, and a technology evangelist—but basically a storyteller at heart. Writing and music are his passions. He writes on startups and technology across various media platforms. He writes on topics ranging from movies to startups to technology to environmental conservation.

He is the editor and author of the Run Your Business Blog. With more than 10 years of experience in journalism, he has enjoyed stints with TV, magazines, and the Web. He believes that all human endeavor should be aimed at making our lives a better one. You can tweet him at @muqbil_ahmar or connect with him through LinkedIn and Facebook.